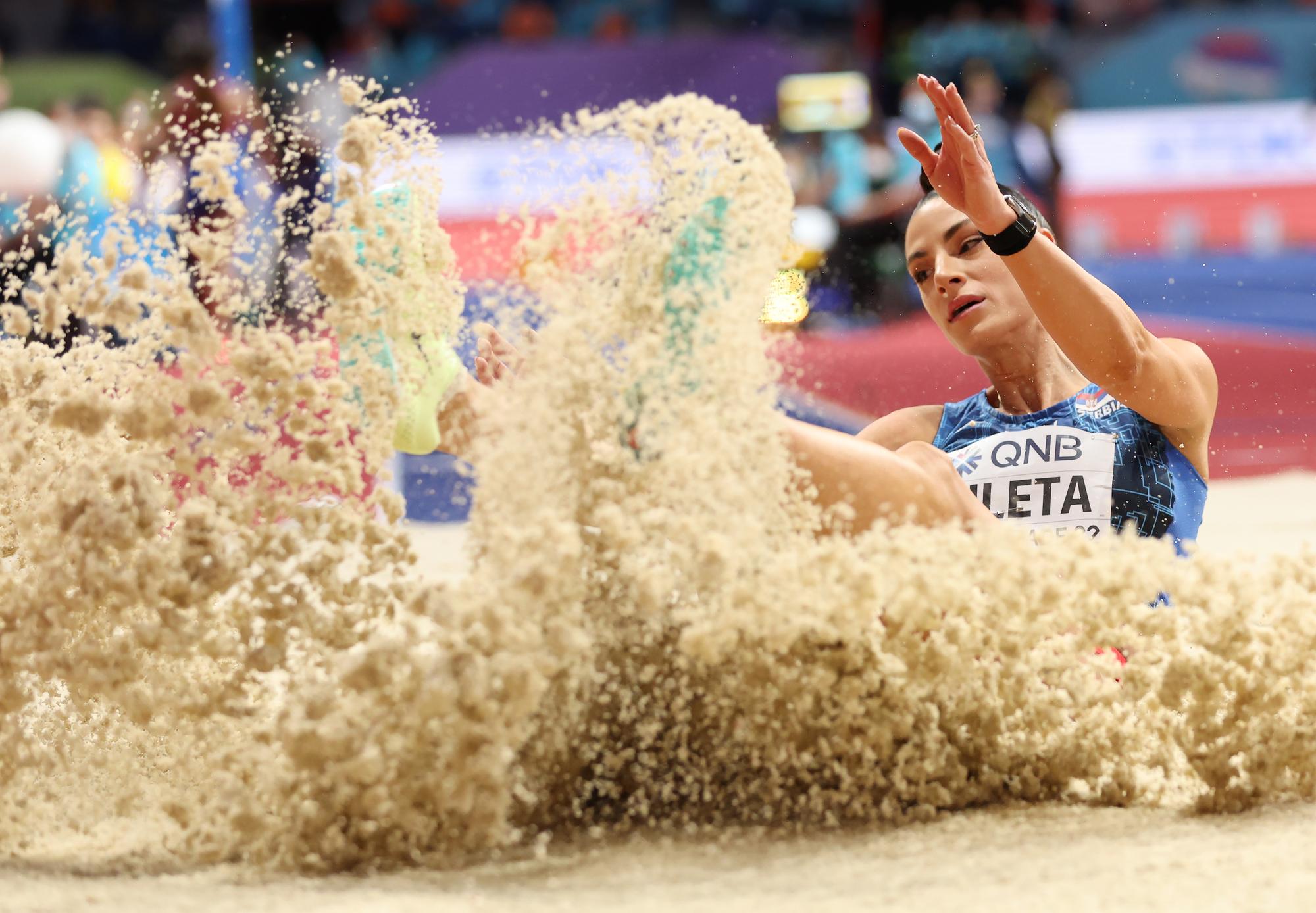 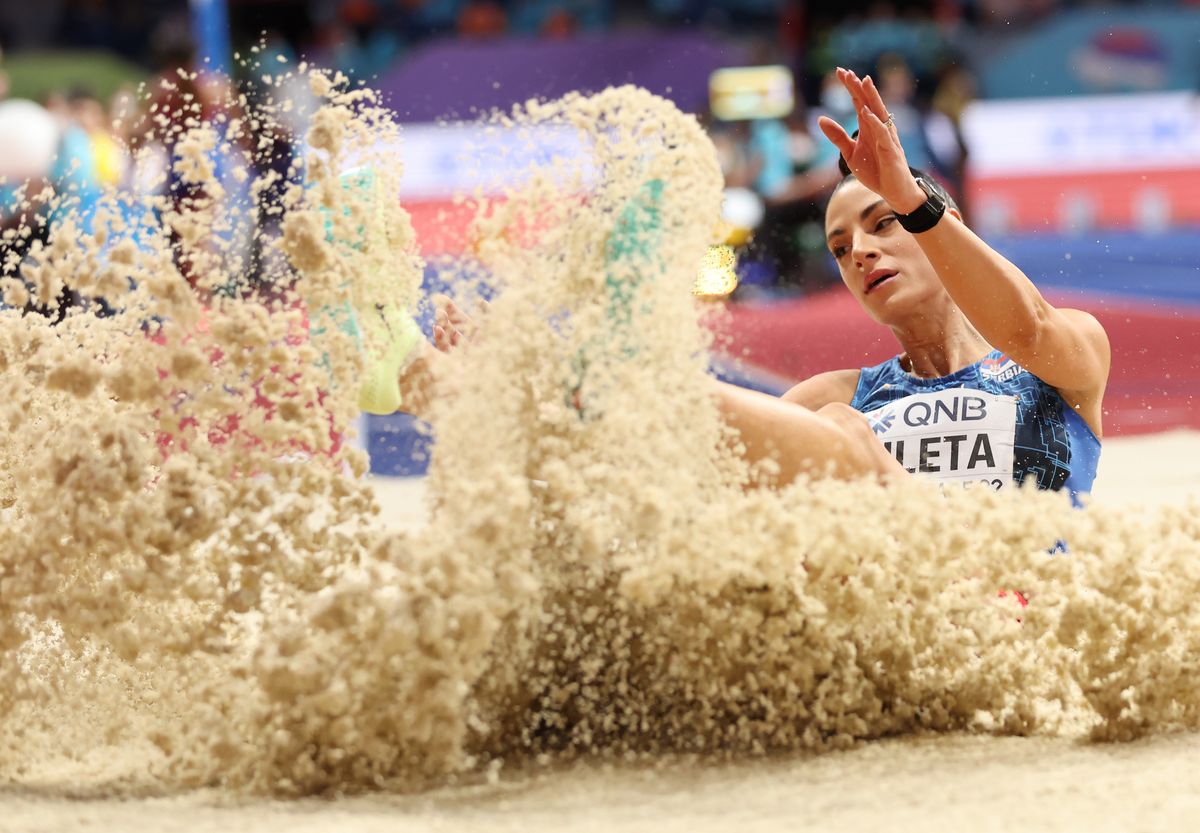 As expected, Vuleta won the long jump title with a wind-aided 6.83m (+2.6) on Sunday to complete the horizontal jump double after the Serbian began her weekend by winning the triple jump title on the first day of the championships.

In only her second triple jump competition in eight years, Vuleta continued to make auspicious progress in her secondary event by breaking the 14 metre-barrier for the very first time, landing at a winning distance of 14.24m (+1.1) in the third round, just one centimetre shy of the qualifying standard for the Munich 2022 European Athletics Championships.

On the track, Gega was the star performer as she dominated both the 3000m steeplechase and 5000m titles with gun-to-tape displays in both races.

Despite the absence of pacemakers in this championship setting, Gega ran her second fastest ever time in the 3000m steeplechase with 9:17.89, just outside her recently sdet Albanian record and European lead of 9:15.48, before smashing her Albanian 5000m record the following day with 15:16.47.

From a Romanian standpoint, the highlights included Daniela Stanciu clearing 1.93m in the high jump to defeat Bulgaria’s European silver medallist Mirela Demireva on countback and Claudia Bobocea dropping down in distance to win the 800m in 2:01.84.

Sulek’s standout individual performance across the weekend was her 100m hurdles in which she slashed her lifetime best from 13.43 down to 13.08.

World leader Kristjan Ceh from Slovenia achieved another big mark of 68.96m in Viismi, Estonia on Saturday (18) to break the meeting record of 68.27m held by his coach Gerd Kanter.

Ahead of next weekend's British Championships, 2017 world fourth-placer Kyle Langford posted a lifetime best of 1:44.61 in the 800m in Pfungstadt, Germany to defeat fellow Brit Neil Gourley's 1:44.82.

In Barletta, Italy Roberta Bruni cleared a national record of 4.71m in the pole vault in a competition won by Sandi Morris from the United States with 4.81m. 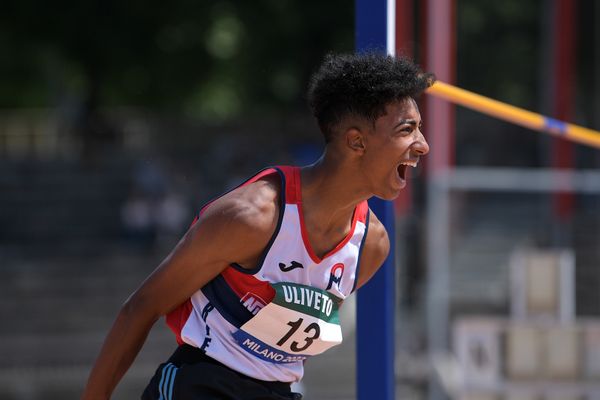 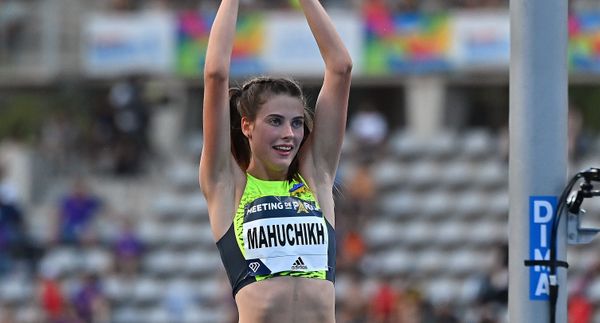 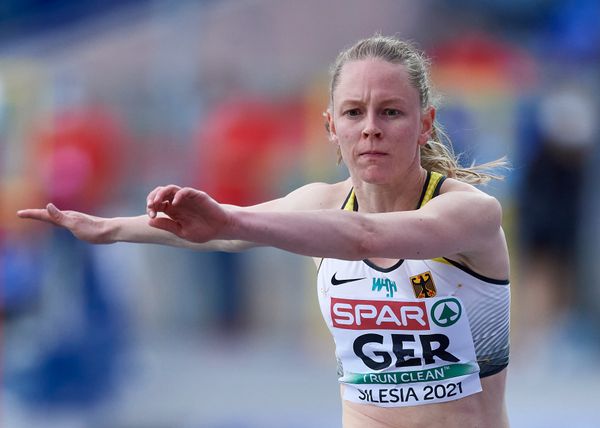