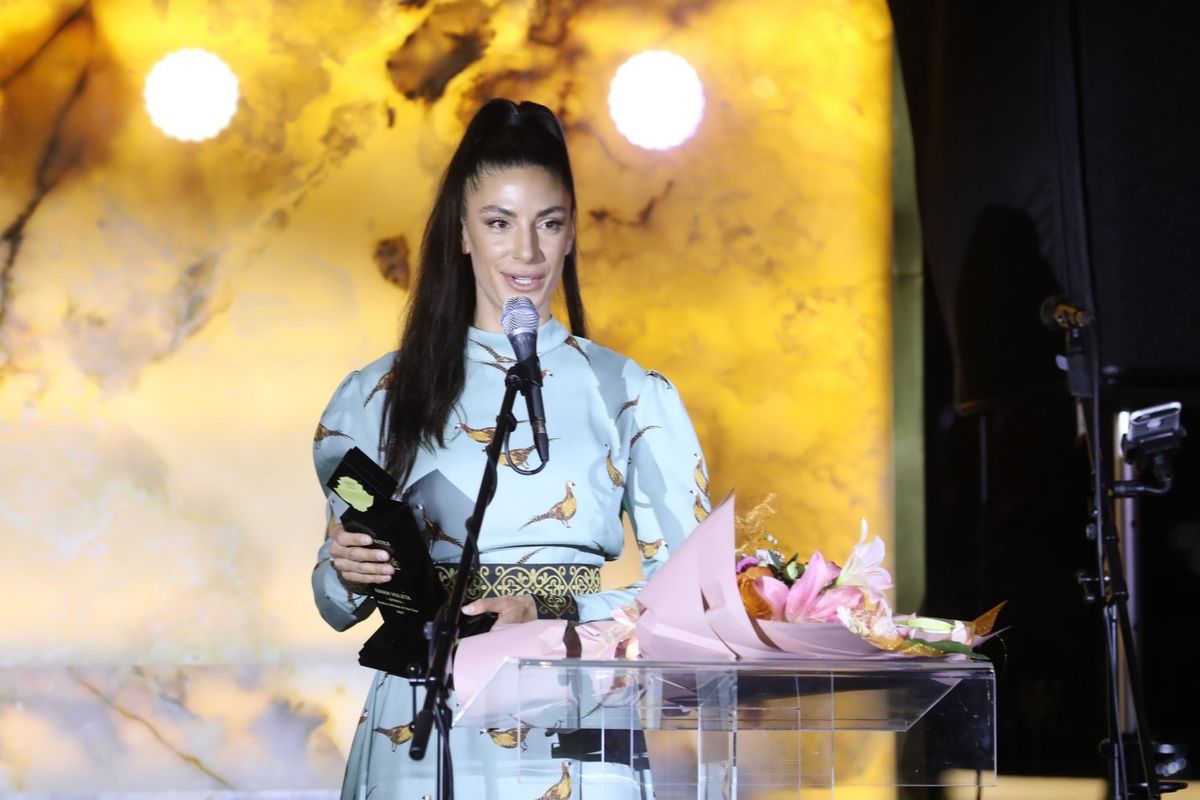 Vuleta and Tentoglou are the 2021 Balkan Athletes of the Year

Long jumpers Miltiadis Tentoglou and Ivana Vuleta were named as the Balkan Athletes of the Year at a glittering award ceremony in the Serbian capital Belgrade on Saturday (27).

Tentoglou, from Greece, was indisputably the top exponent of his discipline, winning both the European indoor and Olympic Games title as well as having the longest jump of the year with his mark of 8.60m on home soil in Athens back in May.

This mark also puts him at third on the European all-time list outdoors behind Soviet and Armenian great Robert Emmiyan (8.86m) and his Greek compatriot Louis Tsatoumas (8.66m).

Tentoglou was unable to attend the award ceremony but his renowned coach Georgi Pomaski collected the award on his behalf.

Vuleta, better known as Ivana Spanovic but now going under her married name since her post-season nuptials, just missed out on a medal when she finished fourth in Tokyo after leading qualifying with 7.00m. However, she bounced back by winning the Diamond League title at the end of the season when she jumped 6.96m in at the famous Zurich Weltklasse event.

It was the fourth time Vuleta had been given the regional accolade, following on from her wins in 2013, 2015 and 2016, but the first time for Tentoglou, although he was not the first Greek man be the Balkan Athlete of the Year as his compatriot and pole vaulter Kostas Filippidis won in 2014.

The Balkan Athlete of the Year was inaugerated in 2011 so this year, after it's COVID-enforced cancellation in 2020, maked the 10th anniversary of the award.

The Rising Star award, for U20 athletes, was established the following year and the host country of the Gala had more honours to celebrate when javelin thrower Adriana Vilagos was named the Balkan Rising Star of the Year while Turkey's 400m hurdler Berke Akcam took the men's honours in this category.

Vilagos, still only 17, won the European U20 javelin silver medal in Tallinn this summer but a few weeks later found the Midas touch at the World Athletics U20 Championships in Nairobi, when she took the gold medal. She also rounded off her U18 career in style by smashing the world U18 best with the 500g with 70.10m at the Balkan U18 Championships in Kraljevo.

With a 2004 birthdate, Vilagos is eligible to defend her world U20 title next year and also challenge for the European U20 title in 2023.

Akcam also had a memorable season in the U20 ranks, winning gold medals at both the European and World Athletics U20 Championships in the space of five weeks. 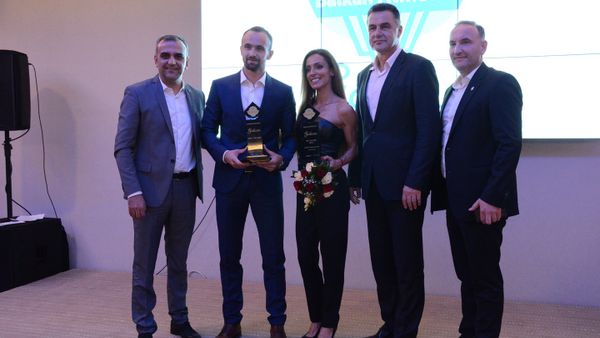 Lalova-Collio and Tuka crowned 2019 Balkan Athletes of the Year 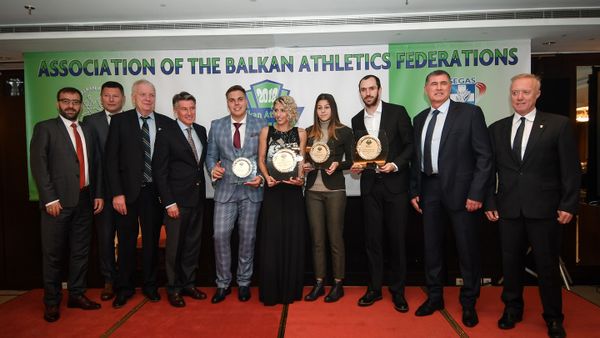 Guliyev and Papahristou crowned 2018 Balkan Athletes of the Year