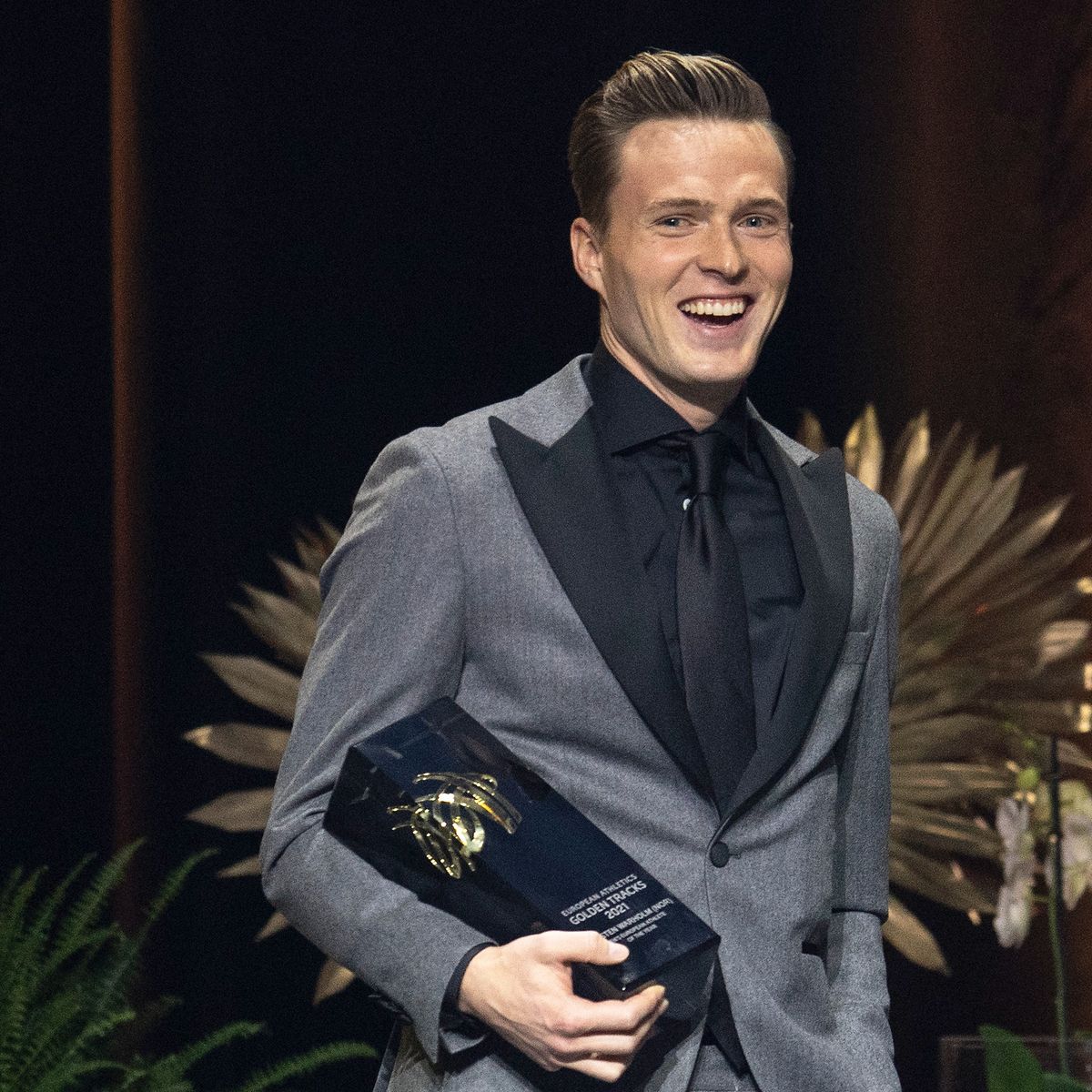 Karsten Warholm was named Norwegian Sportsman of the Year across all sports at the annual Idrettsgala which was held in Oslo on Saturday (8).

The Olympic 400m hurdles champion and world record-holder, who hasn’t been beaten in his specialist event since 2018, beat out a strong field of 12 aspirants for the accolade which included fellow Olympic champion Jakob Ingebrigtsen.

“Norway has developed into something more than just a winter nation. I think that's cool. Many over the years thought that it is difficult in Norway to develop in summer sports but we see that as long as many are creative and motivated and have the right people around them, you can do most things,” said Warholm.

Warholm paid tribute to his family, his club Dimna IL as well as his coach Leif Olav Alnes in his acceptance speech and he also came away from the night with some silverware after being named Coach of the Year.

"There is incredibly strong competition. It's almost sad that only one person gets the award. I have to thank the jury, because they have a terribly difficult task,” said Alnes, who was nominated for the accolade alongside the likes of Gjert Ingebrigtsen, coach and father of the Ingebrigtsen brothers

However, Jakob Ingebrigtsen did come away with the Athletes’ Prize, an award which is voted for exclusively by around 250 of Norway’s leading sportspeople across all disciplines.

Ingebrigtsen is currently training at high altitude in Spain and couldn’t accept the award in person but he expressed his gratitude to everyone who voted for him.

Visually-impaired sprinter Salum Kashafali, who won T12 100m gold at the Tokyo Paralympics and has also competed for Norway in able-bodied competitions, was also named Para Athlete of the Year. 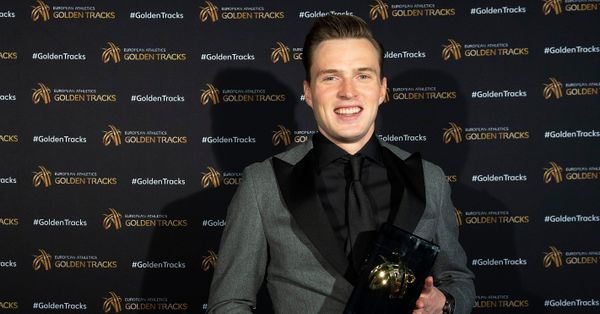 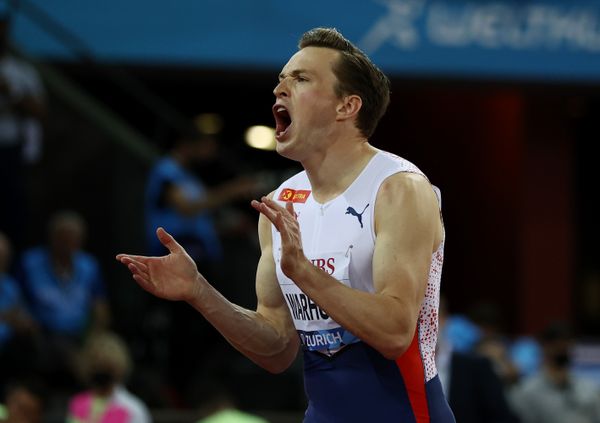 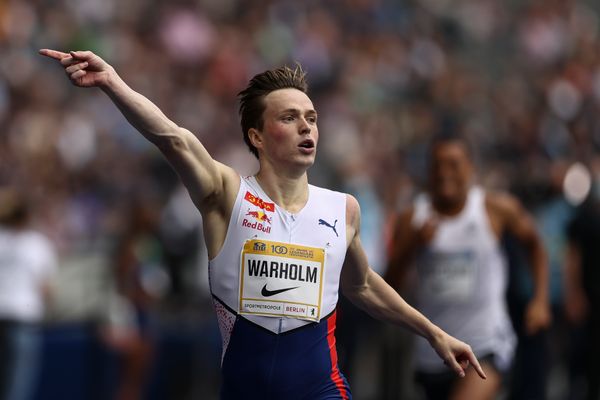 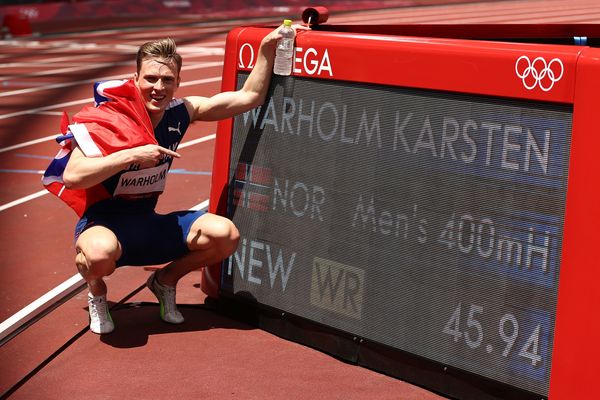