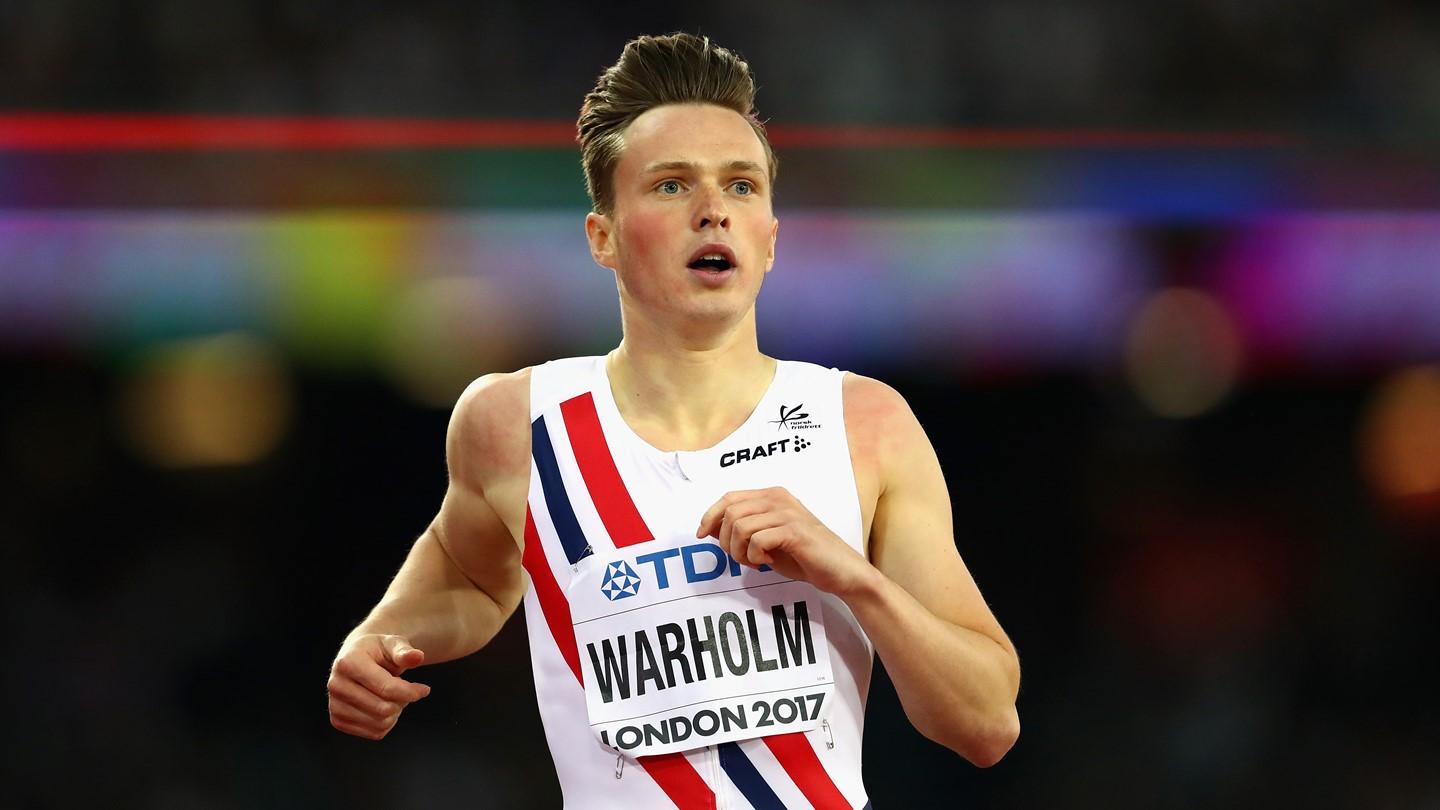 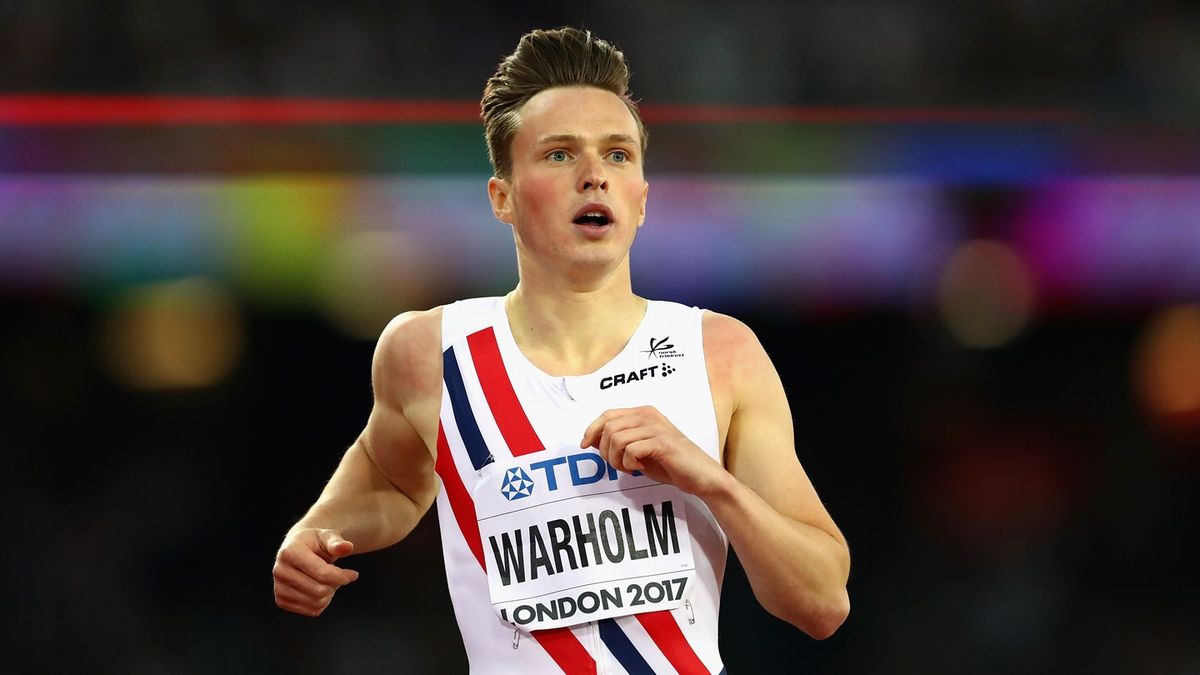 It was some weekend for the 400m in Europe as there were a spate of national indoor records, including another one for world 400m hurdles champion Karsten Warholm from Norway at the Dimna Games in Ulsteinvik on Saturday (27).

Warholm won in 45.88, breaking his one-year-old record by 0.08 on his season’s debut to move to the top of the 2018 European lists, and third on the world lists.

While he isn’t planning to run at the IAAF World Indoor Championships in Birmingham in March, he is already in a rich vein of form which can only do him good as he heads towards this summer’s athletics spectacular at the Berlin 2018 European Athletics Championships.

“This was absolutely amazing and I am glad that I am able to compete here on home ground,” said the 21-year-old Warholm. “To set a Norwegian record is a nice start to the year and this will provide a good indicator further on. I have a lot of motivation inside. I am enjoying working out. I see constant improvements.”

His popularity shone through as he signed autographs for his fans as he showed what a name he has become in his home country. He will be one of the star attractions again at next weekend’s Norwegian Indoor Championships which is also set to feature Henrik, Filip and Jakob Ingebrigtsen.

It was last February at his domestic championships that Warholm last broke the indoor record with 45.96 and this performance was a further example of just how far he has progressed.

One man who has the rare distinction of defeating Warholm over the last twelve months is Slovenia’s Luka Janezic who took gold ahead of the Norwegian in the 400m flat at the European Athletics U23 Championships in Bydgoszcz in July.

And one thing is for sure – Janezic really does like competing in Austria. For the second year in a row, he produced a record-breaking run. In 2016, he clocked 46.32 in Linz and on Saturday in Vienna, he lowered his mark to 46.02.

Ireland's Phil Healy made a big improvement to 52.08 which brings Karen Shinkins' long-standing mark of 51.58 into view but, in separate race in the Austrian capital, there was another Slovenian record as 21-year-old Anita Horvat – who shares the same coach, Rok Predanič, with Janezic – chopped more than one second off her indoor lifetime best with 52.24 to improve on Brigita Langerholc's former mark.

There was another record-breaking run for 20-year-old Benjamin Lobo Vedel from Denmark. The former European U20 champion, who studies at the University of Florida, clocked 46.14 in Fayetteville on Saturday to improve on his country’s previous mark of 46.31, held by Nick Ekelund-Arenander since 2014.

The spate of national indoor 400m records carried on until Sunday. In the Italian city of Padua, Bosnia and Herzegovina’s 2015 world championships 800m bronze medallist Amel Tuka showed some good early season speed when stopping the clock at 47.41. He already holds his country's outdoor record over one lap of the track with 46.63.