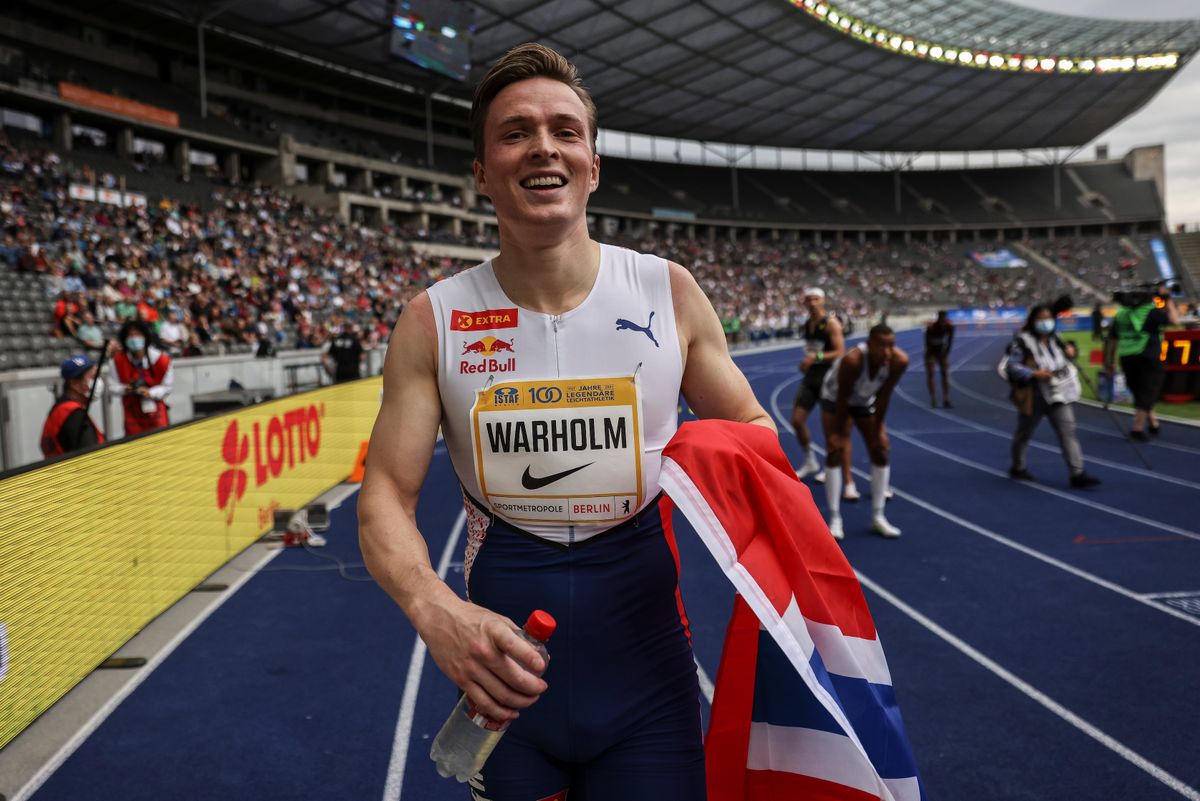 Warholm speeds to 47.24 victory at the ISTAF meeting in Berlin

Warholm’s run of success in the Olympic Stadium dates back even further to the 2018 European Athletics Championships when he won his second major title and the world record-holder put in another auspicious performance at the end of an injury-strewn season.

In his first race since retaining his European title in a championship record and season’s best of 47.12 in Munich, Warholm almost matched this time with a 47.24 clocking to win by more than one second from France’s Ludvy Vaillant (48.26) and Germany’s Joshua Abubaku (48.55).

Warholm is already looking ahead to next year with optimism where his foremost goal will be to retain his world title in Budapest, Hungary in August.

“I feel great. I am satisfied that I am able to run these fast times at the end of the season. It also shows that I am back, run strong, not this year, but next year,” said Warholm.

Malaika Mihambo only produced one valid jump in the long jump but her first round effort of 6.92m remained unsurpassed for the duration of the competition as she won comfortably from multiple global medallist Ese Brume from Nigeria (6.78m) and Jazmin Sawyers from Great Britain (6.69m).

Mihambo, who retained her world title in Eugene before winning silver at the European Championships, admitted she is still left slightly weakened by a recent coronavirus infection in between the two championships.

“Overall I am proud of what I did this season, even if I would have wished for a bit more. I noticed though that I still suffer from post-Covid which is why I did not do all attempts. It keeps my breath away much longer than usual,” said Mihambo.

Recently crowned European champion Julian Weber also enjoyed a triumphant homecoming in the javelin. Weber’s best throw in the fourth round was measured at 84.90m for victory ahead of Japan’s Roderick Genki Dean (80.69m) and Trinidad & Tobago’s Keshorn Walcott (79.78m).

“If you then get announced like today and you know that everyone in the stadium supports you, this makes me proud and gives an extra push. I just enjoyed every minute of this feeling today,” said Weber.

Weber wasn’t the only European champion in action in the javelin. European decathlon champion Niklas Kaul, who launched himself into title contention with a 76.05m effort in Munich, threw 71.34m to finish eighth.

Other highlights included Menno Vloon clearing a Dutch outdoor record of 5.88m in the pole vault and Great Britain’s Daryll Neita winning the 100m in 11.00.

From an international standpoint, the highlight was Olympic champion Valarie Allman from the United States - who had to settle for bronze at the World Athletics Championships - surpassing the 70 metre-line in the discus.

Allmann was already leading the competition with 69.14m in the third round before putting further lustre on her afternoon’s work, launching her sixth effort over 70 metres with 70.06m to defeat Germans Kristin Pudenz (65.20m) and Shanice Craft (64.36m).

This competition also brought the curtain down on Nadine Muller’s long and successful career. The 36-year-old threw 55.73m in the same stadium where she won European silver in 2018, one of the four world and European medals she has accrued since 2011.

“It was a beautiful goodbye. The circle is complete, as my career started right here in 2009. Many thanks to the organisers of the ISTAF for today's memories. It was a lot of fun although I cried many happy tears today. At my last attempt, Robert and Julia Harting were standing next to the ring, after the attempt the girls all lined up for me.

“I could not have asked for a more perfect goodbye,” said Muller. 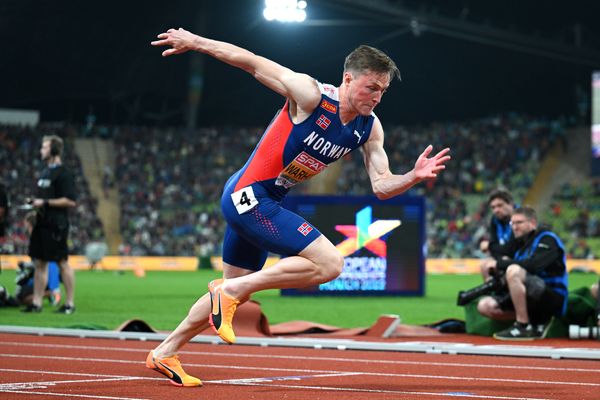