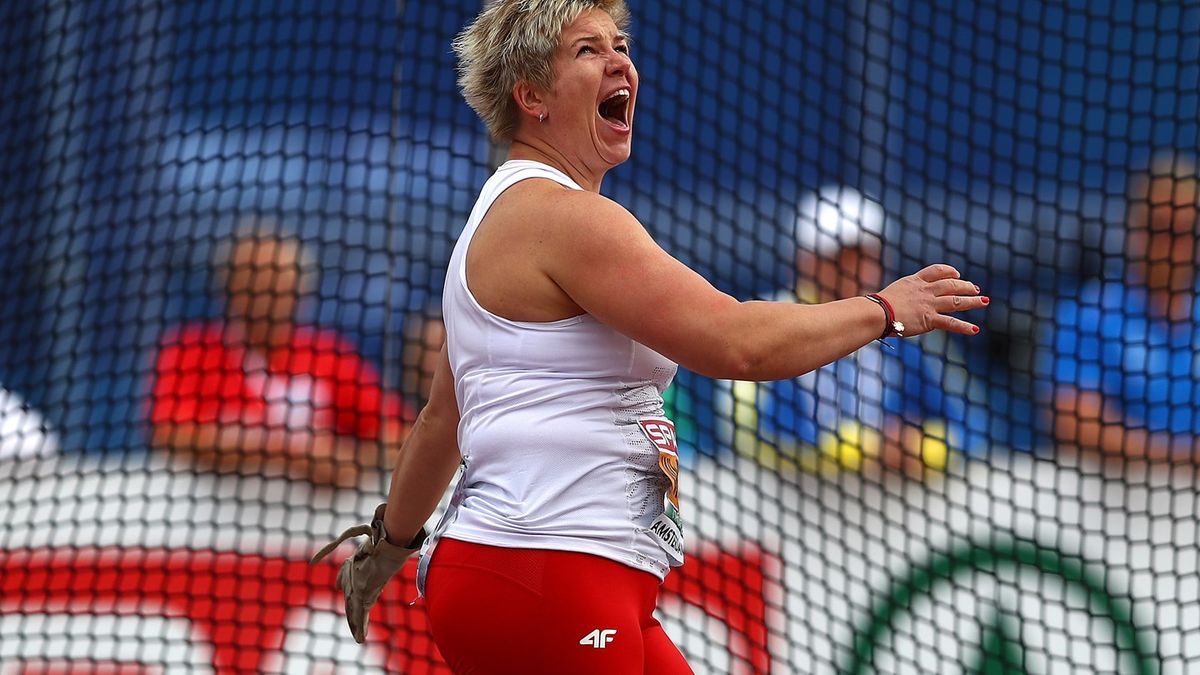 Anita Wlodarczyk took her glory from Amsterdam to Cetniewo on Tuesday – and showed there is no stopping her brilliant form.

Fresh from winning her third successive gold at the European Athletics Championships, Wlodarczyk returned home and produced the third best throw in history at the venue where last year she broke the world record.

Wlodarczyk’s 80.26m at the Kamila Skolimowska Throwing Festival is the first time she has gone over the 80 metres barrier this summer and is not far off her world record of 81.08m or the 80.85m which brought her the world title in Beijing last year.

Olympic Games gold is the one major honour missing from her list, having won silver in London four years ago, and she will head to Rio next month as the clear favourite.

As Wlodarczyk showed in Amsterdam last Friday, where she won gold with a best throw of 78.14m, she really is in such a rich vein of form and it will take something spectacular to prevent her from glory in Brazil.

She has the top nine throws in the world this year and will surely be one of the track and field stars of the Games.

It was a great meeting all round for Poland’s European champions.

In the shot put, Tomasz Majewski, who was not in Amsterdam, reached 20.07m to beat European silver medalist Michal Haratyk (19.77m) and with the IAAF World Under-20 Championships on home soil in Bydgoszcz next week, Konrad Bukowiecki prepared well by winning the 6kg event with 22.61m.