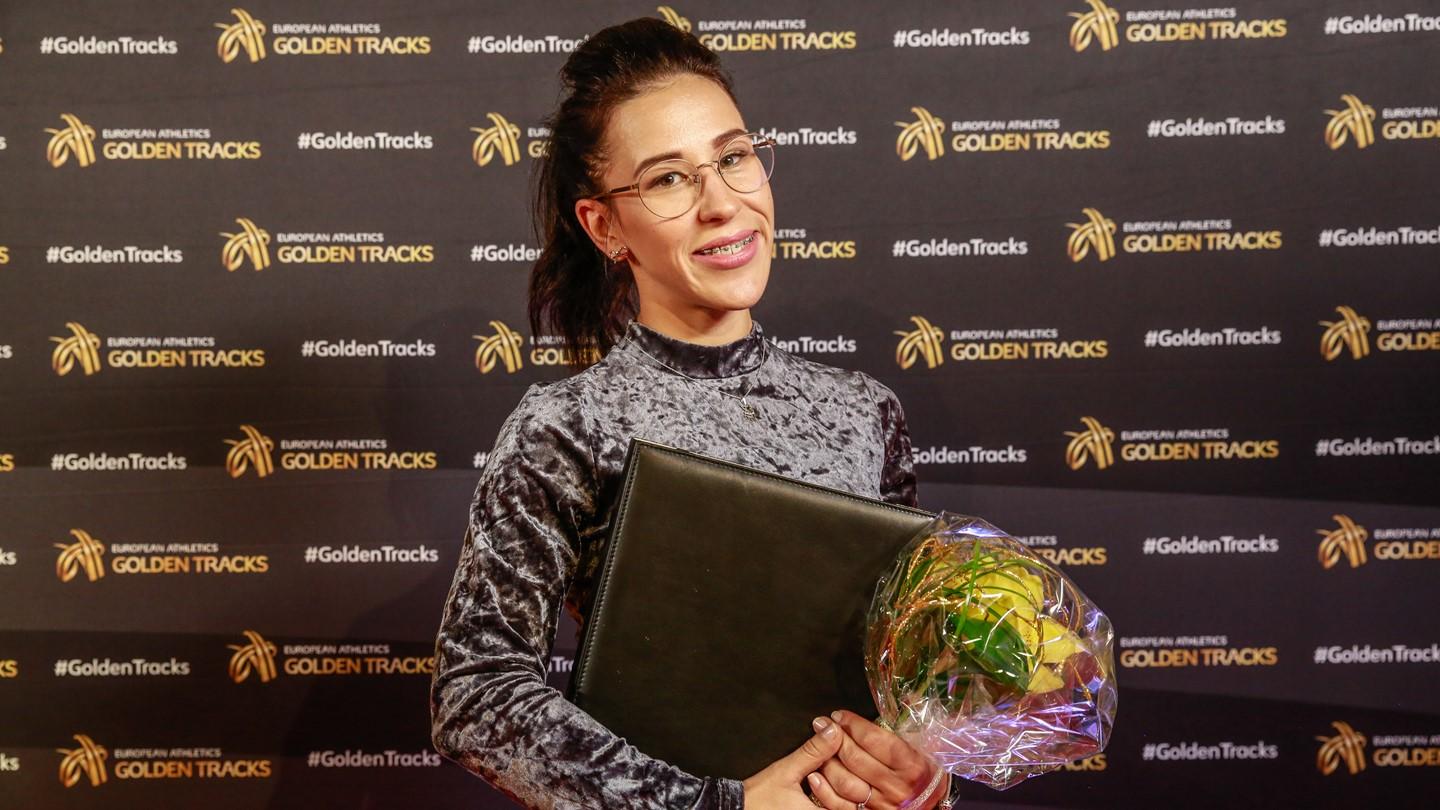 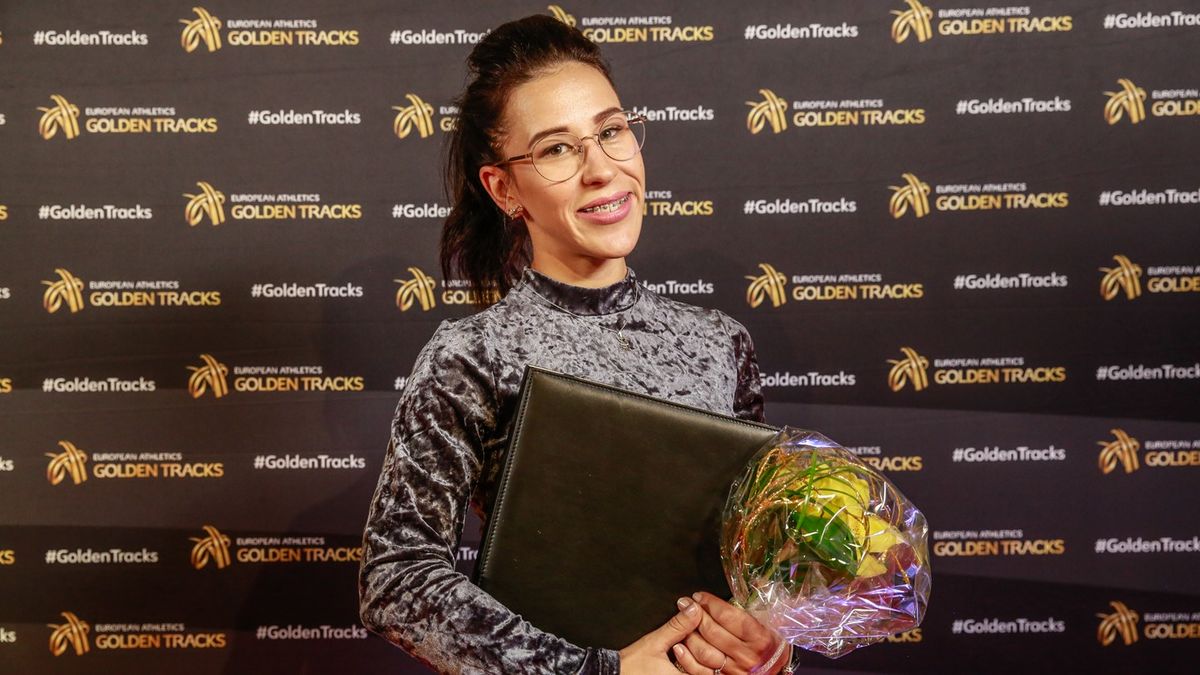 Some 25 women from 23 nations attended those seminars in which the main objective was to train the participants to deliver similar seminars in their respective home countries. This forms a key part of European Athletics’ mission to inspire, encourage and support future women’s leaders.

National webinars have already been held across European Athletics’ 50 Member Federations, including Georgia, Ireland, Azerbaijan, Slovenia, Slovakia, Czech Republic and Belarus with more planned over the rest of the summer. The webinars which have already taken place have received overwhelmingly positive feedback from the participants, all of whom were selected to participate by their respective Member Federations.

Maryia Kolosovskaia, Vice President of the Belarus Athletic Federation and European Athletics Women’s Leadership Award recipient last year, was one of the attendees in Belgrade last December and she shared her experiences of delivering a webinar in Belarus with European Athletics.

You were educated last year in Belgrade to deliver Women’s Leadership Seminars on a national level. What motivated you to now join the webinar project?

Actually, I am a motivated person in general if we speak about development and knowledge. We have such a brilliant team in Belarus and it’s a big pleasure to be of value and help these amazing ladies. People are my main motivation.

What was your goal when delivering the webinar?

My main goal for the first webinar was to involve the entire group into the process of education and development and to improve their self-confidence as much as possible.

How did the first session go?

I didn’t expect the first session to be such a success! But our ladies are so sincere, talented, willing to improve themselves. And Mariam’s support from Georgia was a big deal [Note: The moderators deliver the webinar in pairs. Maryia worked together with Mariam Inashvili].

In some regards it is more difficult to deliver materials as well as emotions via Zoom, because you don’t have that same contact with the audience, but at the end of the first session, I felt that as a group we achieved a lot! All of us are directed to success.

What are you aiming for in the next two sessions?

I would like to deliver much more useful information to our ladies. But the feedback from the first session showed that almost everyone in the group didn’t realise how amazing they are and I would like to do all my best to make them believe in themselves and to raise their self-confidence.