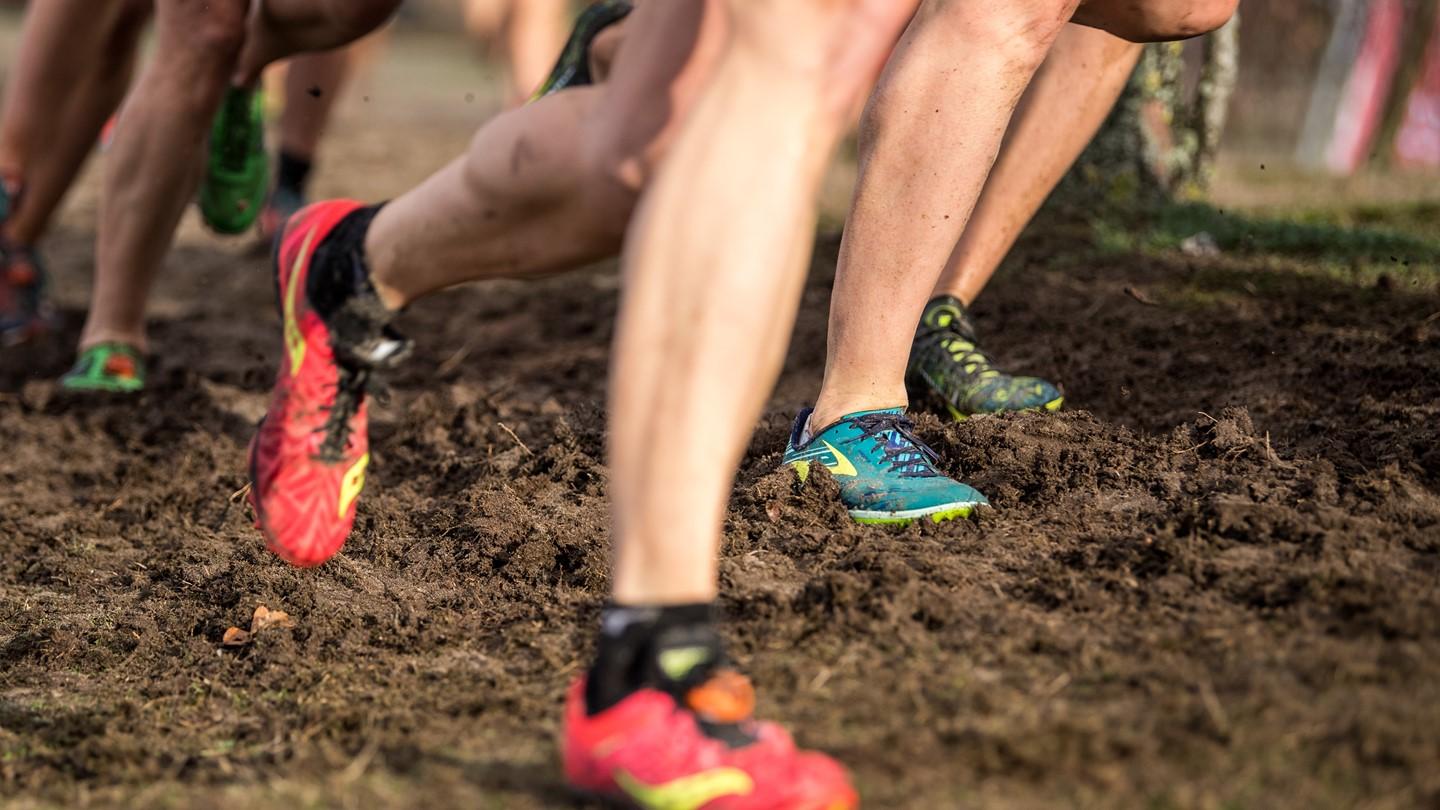 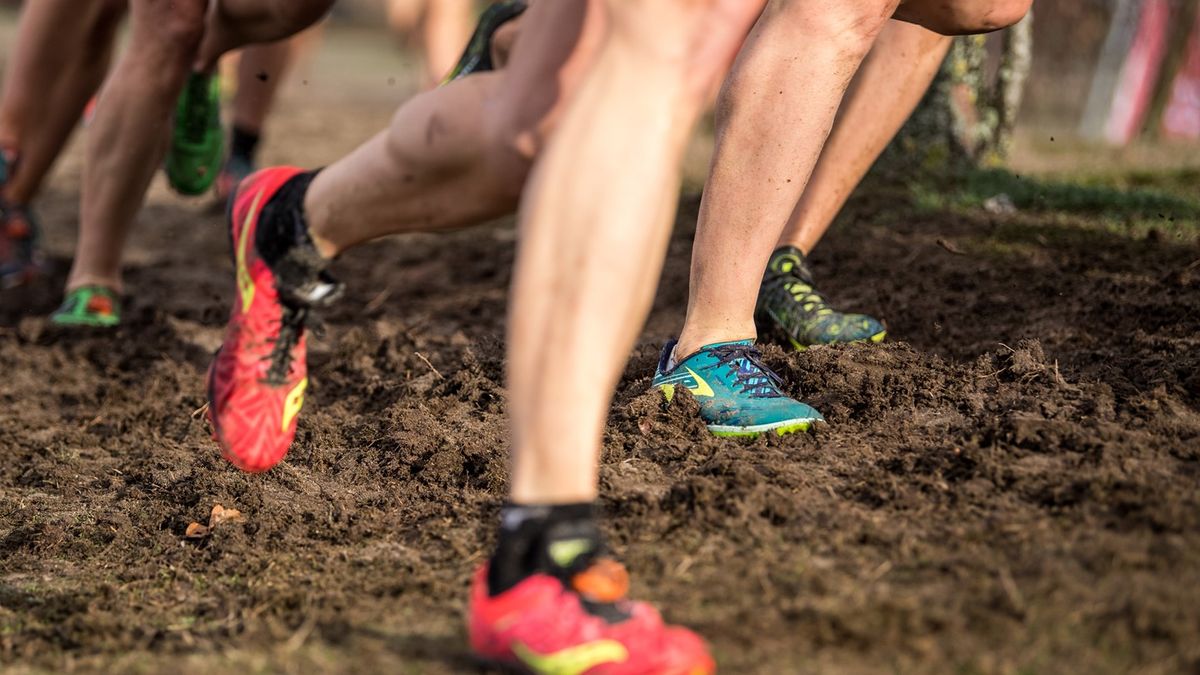 European Athletics is very saddened to hear of the passing of Spanish long distance runner Santiago Llorente at the age of 61 after contracting Covid-19.

Llorente was one of Spain’s leading cross country exponents in the late 1970s and early-to-mid 1980s. He won an individual silver medal in the U20 race at the 1977 World Cross Country Championships in Dusseldorf as well as a silver medal in the team race alongside two of the all-time greats of Spanish middle and long distance running in Jose Manuel Abascal and Antonio Prieto.

Llorente, who also won a team silver medal in the junior race in 1976, went on to represent Spain in the senior race at the World Cross Country Championships four times with his best individual finish coming in 1986 when he finished 20th. He also finished seventh in the team race in 1984, 1986 and 1987. Llorente also won the Spanish 10,000m title in 1986 and competed for Spain in the same year over 10,000m at the European Championships in Stuttgart.

'The worst news of the day, Santiago Llorente has passed away from the damn virus. He was a winner in Venta de Baños and the runner-up in the junior race at the 1977 World Cross Country Championships. Our condolences and encouragement to his family and friends. RIP,' tweeted President of the Spanish Athletics Federation Raul Chapado.

After retiring from competitive athletics, Llorente became a qualified masseur and physiotherapist and was a member of the Spanish delegation at many major events, including several editions of the Olympic Games. Llorente also worked closely with the Spanish Paralympic Committee and with Portugal's Athens 2004 Olympic Games 100m silver medallist and joint European record-holder Francis Obikwelu.

His son, who is also called Santiago, has followed his father’s path into athletics. He finished 10th in the 5000m at the Spanish Championships last summer.

Llorente is the third well-known figure in the Spanish athletics community to pass away due to Covid-19 this week. On Monday, international thrower and coach Llorenc Cassi, a former Spanish record holder in the hammer died in Barcelona at the age of 79.

De la Parte was part of the Spanish junior men's teams at the 1974 and 1975 World Cross Country Championships. On the latter occasion, he finished 18th and was part of the scoring quartet that helped Spain win the team bronze medals.