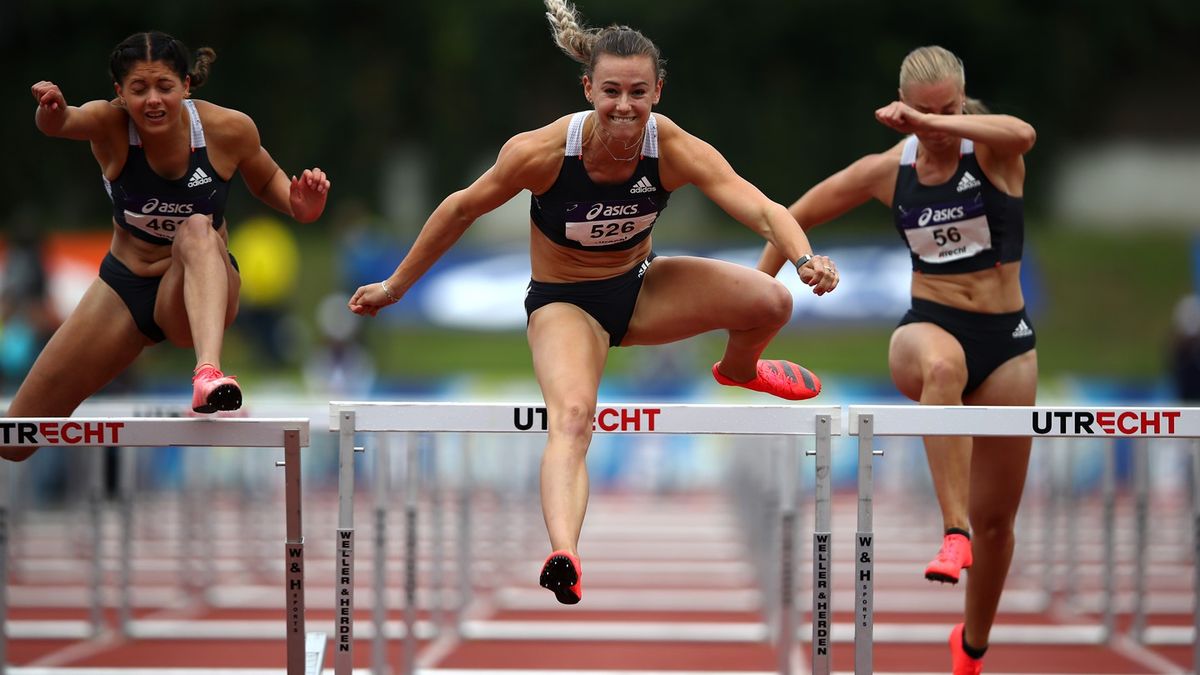 Three European athletes with world leading marks to their credit are due to compete at the Gala dei Castelli in Bellinzona on Tuesday (15) evening, a World Athletics Continental Tour Bronze meeting.

European U20 champion Femke Bol has dominated the 400m hurdles this season and the 20-year-old is expected to stride to another victory ahead of a field which includes her training partner Lea Sprunger from Switzerland and Viktoriya Tkachuk from Ukraine.

Bol stormed to a 53.79 world lead at her training base in Papendal and has transferred that form to the European stage, notching up victories in the 400m hurdles in Szekesfehervar and Stockholm as well as win in the 300m hurdles in Ostrava last week.

Bol’s Dutch teammate Nadine Visser also leads the 2020 world list in the 100m hurdles at 12.68. The European indoor champion suffered her first defeat of the season in Chorzow last weekend but Visser is expected to return to winning ways against a field including Italy’s Luminosa Bogliolo, the only other athlete in the field to break the 13 second-barrier this year with 12.79.

Great Britain’s Jemma Reekie has looked mightily impressive in her outings over 800m this season and the double European U23 champion will be looking to string together her fourth win of the season over two laps of the track.

Reekie leads the world list with 1:58.63 from Chorzow and her main opposition should come from two other athletes who have broken the 2:00-barrier this summer: Norway’s Hedda Hynne (1:59.15) and two-time European indoor champion Selina Buchel (1:59.97).

In the other middle distance race on the programme, Poland’s multiple European indoor champion Marcin Lewandowski will be looking to avenge a recent defeat in Poznan to in-form Brit Piers Copeland in the 1500m. Ethiopia's Lamecha Girma, the world 3000m steeplechase silver medallist, is also due to compete along with world 5000m silver medallist Selemon Barega.

An anticipated theme of Dutch success should extend to the women’s sprints with Dafne Schippers and the Dutch-based Swiss Ajla Del Ponte both confirmed for the 100m while Lieke Klaver, who has improved to 22.66 in the 200m this year, is the favourite in that event.

From an international standpoint, there will be keen interest in the comeback of Olympic champion and world 400m record-holder Wayde Van Niekerk from South Africa who will contest his first significant race at the distance since retaining his world title in London in 2017.

World champion Tajay Gayle from Jamaica is also confirmed for the long jump along with South Africa’s Ruswahl Samaai and home favourite Simon Ehammer, the world leader in the decathlon who has also improved to 8.15m in the long jump this summer.