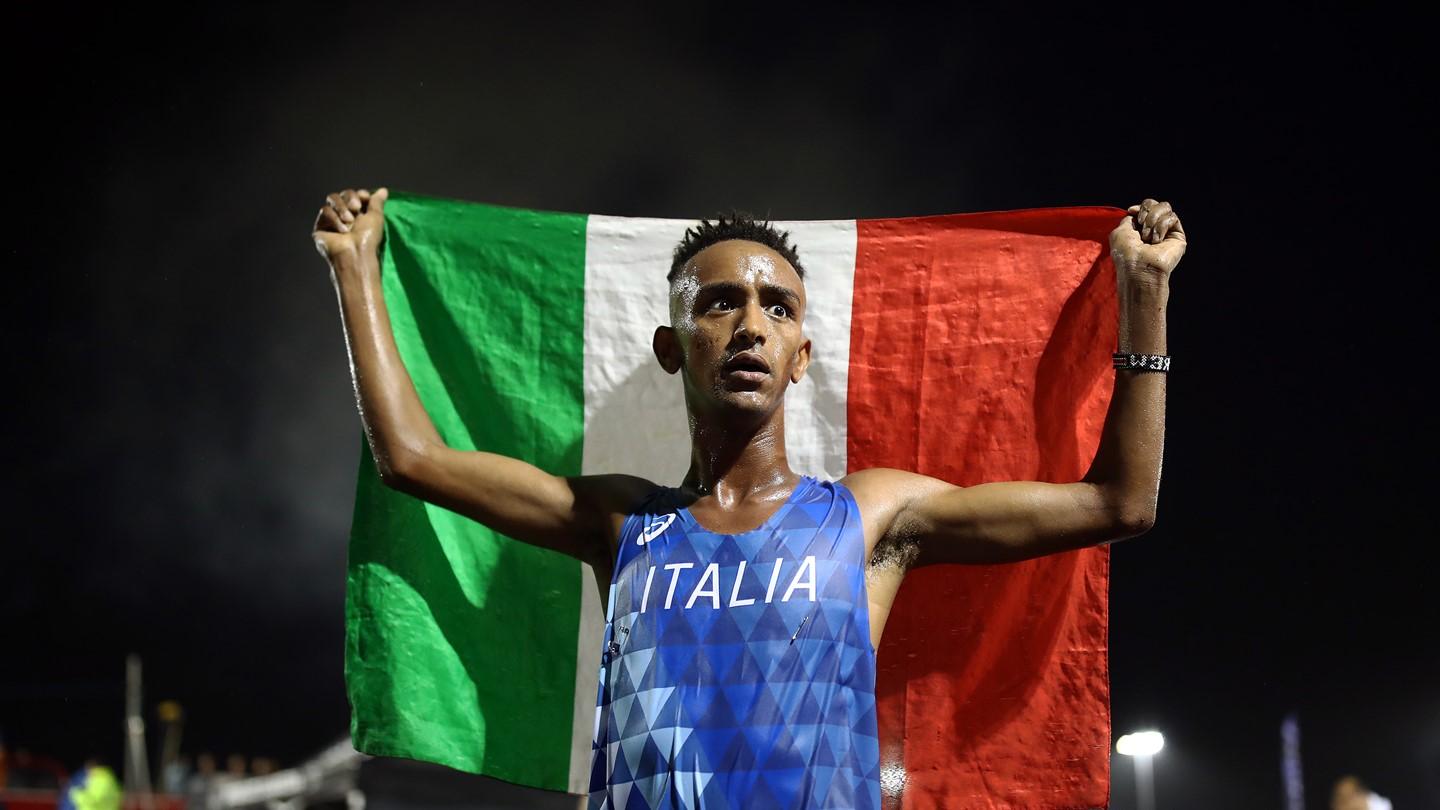 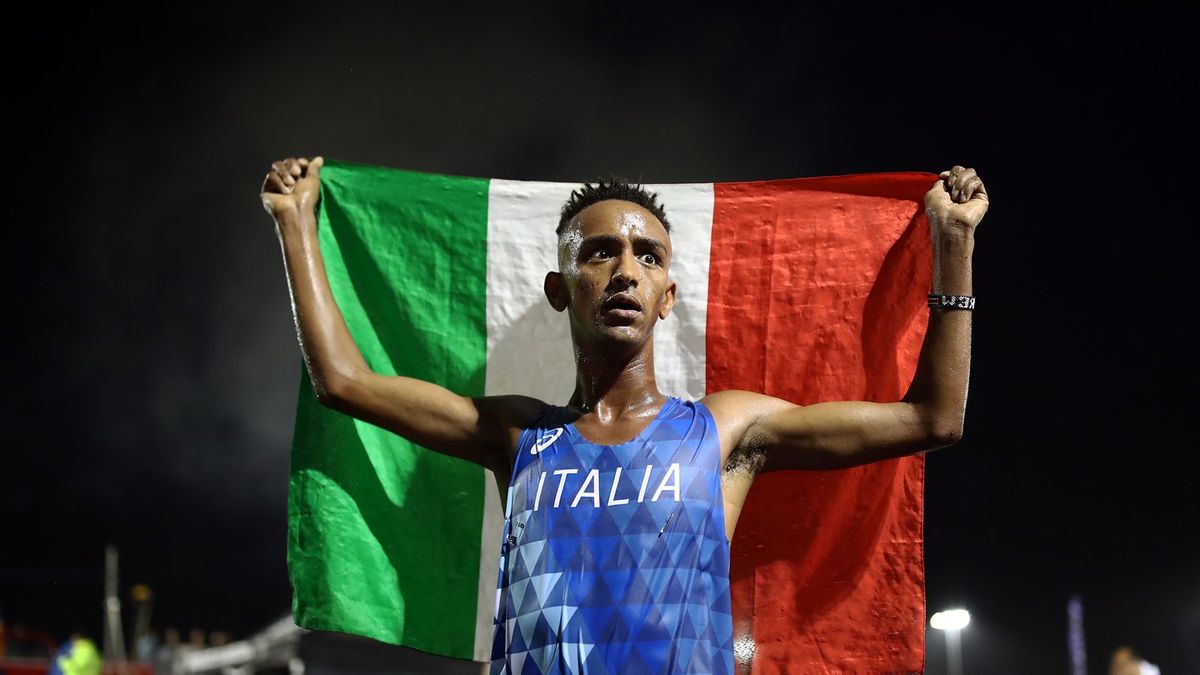 The Belarusian finished ahead of Ukraine's Maryna Bekh-Romanchuk, who was second with 6.82m, and extended her unbeaten 2020 outdoor winning streak to six meetings.

On home soil in Milan on Saturday, Yemaneberhan Crippa just missed the Italian mile record – which has stood at 3:51.96 by Gennaro Di Napoli since 1992 – by a mere 0.12 when he clocked a European-leading 3:52.08. He finished second behind Australia’s Matthew Ramsden who set a world-leading time of 3:51.23. Curiously, it was Crippa’s first ever recorded race over a mile.

At the KBC Night of Athletics in the Belgian town of Heusden, a World Athletics Continental Tour Bronze meeting, Spanish middle-distance athletes were in fine form.

Saul Ordonez, the World Athletics Indoor Championships 800m bronze medallist won over two laps of the track in 1:45.71 while his compatriot Esther Guerrero took the women’s 1500m in 4:05.45.

Spanish athletes were also in superlative shape on home soil and 22-year-old Odel Jainaga added over two metres to his recent national javelin record when he launched his implement out of 84.10m at the Spanish Clubs Cup meeting in Madrid on Sunday

On the second day of the British Championships in Manchester on Saturday, Aimee Pratt had a solo run to win the 3000m steeplechase in a world-leading of 9:30.73 while Marc Scott won the 5000m title in 13:32.98.