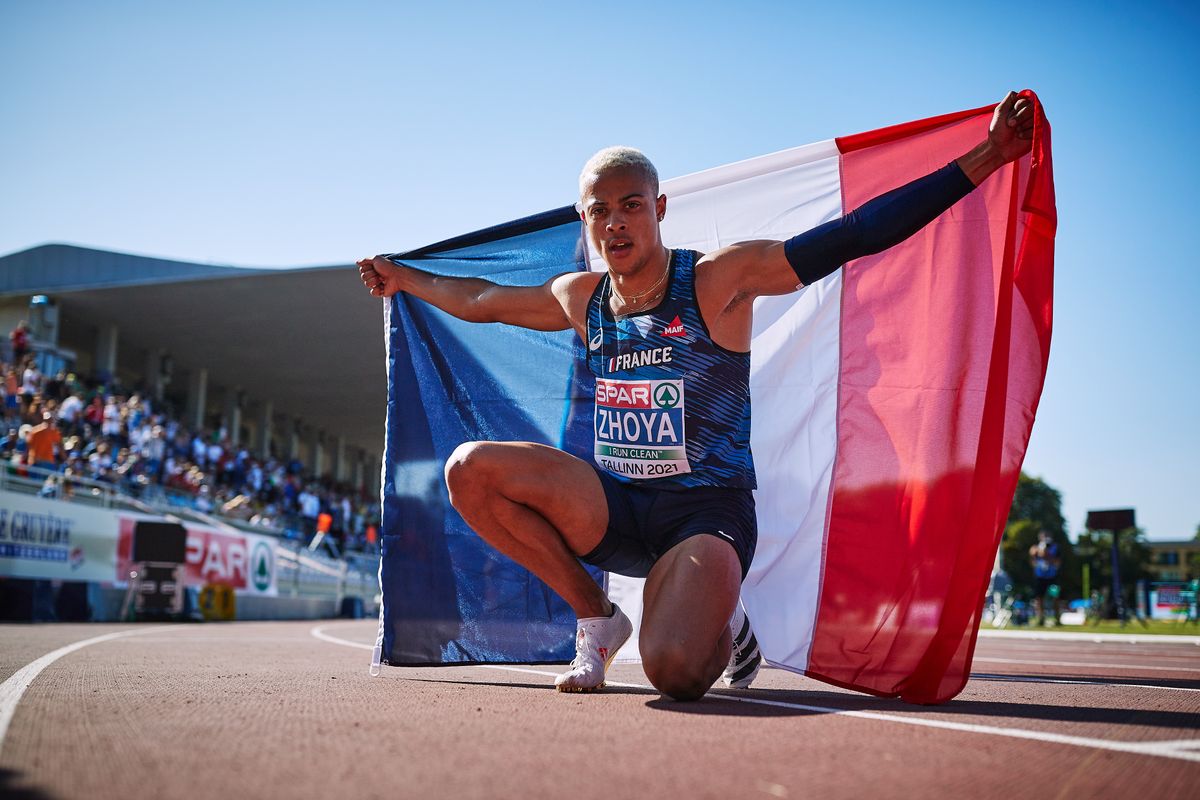 After storming to an unsurpassed 12.98 clocking in the semifinal - the fastest ever time in the U20 hurdles, although it won’t be ratified due to the illegal following wind - Zhoya was a fraction slower in the final but his winning time of 13.05 still eclipsed the championship record held by his compatriot Wilhem Belocian, the reigning European indoor champion.

Zhoya didn’t get the best of starts in the final but the precocious Frenchman kept his technique despite the pressure from 17-year-old Dutchman Matthew Sophia on his immediate inside before gliding clear over the last five flights of barriers to win his first major title.

And a second major title could beckon next month when he turns his focus to the World Athletics U20 Championships in Nairobi, Kenya which will be held at the end of August.

“I will focus on the first three hurdles and the start was not perfect so these are the little things I have to focus on,” said Zhoya, offering some immediate analysis of his performance.

“I am glad I managed to improve the championship record of my compatriot Belocian. But he also holds the U20 world record [at 12.99] and I also want this one. He is a friend of mine, my big brother out here. We always get together when I show up in Paris. I want to chase his record. I feel like hurdles itself is like a traditional French event. We have had great hurdlers in France and I am trying to bring my legacy back home.”

Zhoya’s margin over the rest of the field wasn’t quite as commanding as it was in the semifinal when he qualified fastest for the final by almost half-a-second but he still won by a clear margin from his Dutch rival Sophia in second in 13.26 with Italy’s Lorenzo Simonelli taking a surprise bronze in a lifetime best of 13.34.

There was also an expected gold medal and an expected championship record for the outstanding Finn Silja Kosonen in the women’s hammer.

Kosonen, who will make her Olympic debut in Tokyo in just a few weeks’ time, broke the championship record in qualifying with 68.75m before becoming the first female hammer thrower to break the 70 metre-line at the European U20 Championships.

The world U20 record-holder extended her championship record to 70.47m with her first throw of the competition before improving again to 71.06m in the third round. Even her sixth round throw of 69.69m was clearly in excess of the previous championship record and would have sufficed for a clear victory ahead of France’s Rose Loga with 67.70m.

“The first throw was meant to be a secure throw to get into the final [eight]. It really surprised me with being that good kind of a throw. I had a couple of good throws today and my body felt really good. I felt like I could throw much further but the next three throws went into the net,” said Kosonen. “It is really cool and I am also very happy to become an European champion and it gives me a lot of confidence going to Tokyo.”

After some relatively fallow years, Finland is enjoying a resurgence in fortunes in Tallinn. After gold medals for Saga Vanninen in the heptathlon and Kosonen in the hammer, Ilona Mononen won a surprise third gold medal for the Finns in the women's 3000m in 9:15.66 ahead of Danish youngster Sofia Thogersen in 9:16.43. 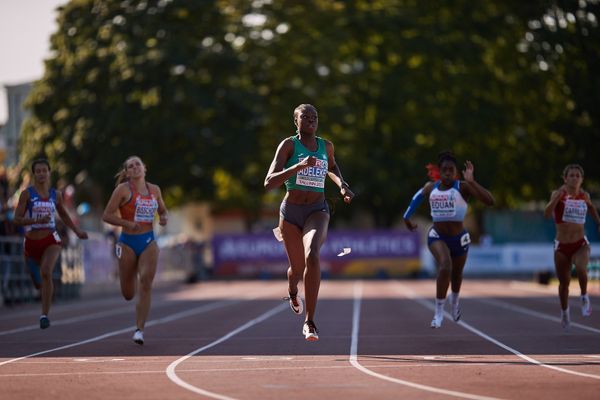