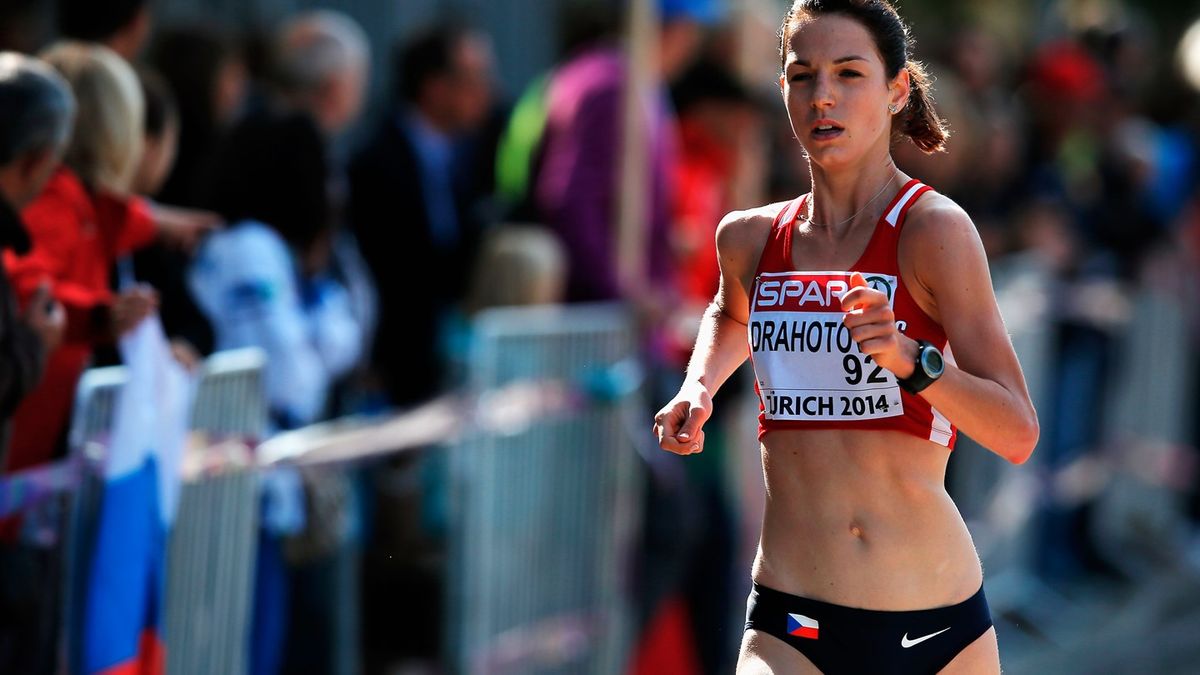 Drahotova and Karlstrom to command the focus in Podebrady

Domestic hopes will once again be pinned on Anezka Drahotova at the rescheduled Podebrady Walking 2020, a European Athletics Race Walking Permit Meeting, in the Czech Republic on Saturday (10).

Drahotova is a former winner in Podebrady as well as a two-time medallist at the European Championships and the multi-talented Czech athlete, who also excels in road cycling, will be harbouring aspirations of securing the Olympic qualifying standard in the 20km race walk.

The Olympic qualifying process was frozen this summer as a response due to the pandemic but the qualifying window for the race walking and marathon events reopened on 1 September. Two athletes secured the Olympic qualifying standards of 1:21:00 (men) and 1:31:00 (women) in Alytus last month and more race walkers are expected to challenge these standards in Podebrady, one of the first significant race walking events since the lockdown, this weekend.

Drahotova is one of four women with a lifetime best in the 1:25-1:26 range. Other significant names on the start-line in the women’s 20km race walk include Italy’s Antonella Palmisano (1:26:36 PB), the bronze medallist behind Drahotova at the 2018 European Championships in Berlin, as well as Brazil’s world fourth placer Erica de Sena (1:26:59 PB) and Ecuador’s Glenda Morejon (1:25:29 PB).

Palmisano hasn't contested a 20km race walk since the World Athletics Championships in Doha last year but the Italian is perhaps the most in-form race walker from this highlighted quartet, recently setting a world 5000m race walk lead of 21:00.0.

Sweden’s Perseus Karlstrom was the only race walker on the men’s side to secure the Olympic qualifying standard in Alytus last month and the reigning world bronze medallist will be looking to claim back-to-back victories on the Race Walking Permit Meeting series before taking a break ahead of a long spell of winter training in preparation for the 2021 season.

Full start-lists can be found here and the event will be streamed live on the Czech Athletics’ Facebook page here.