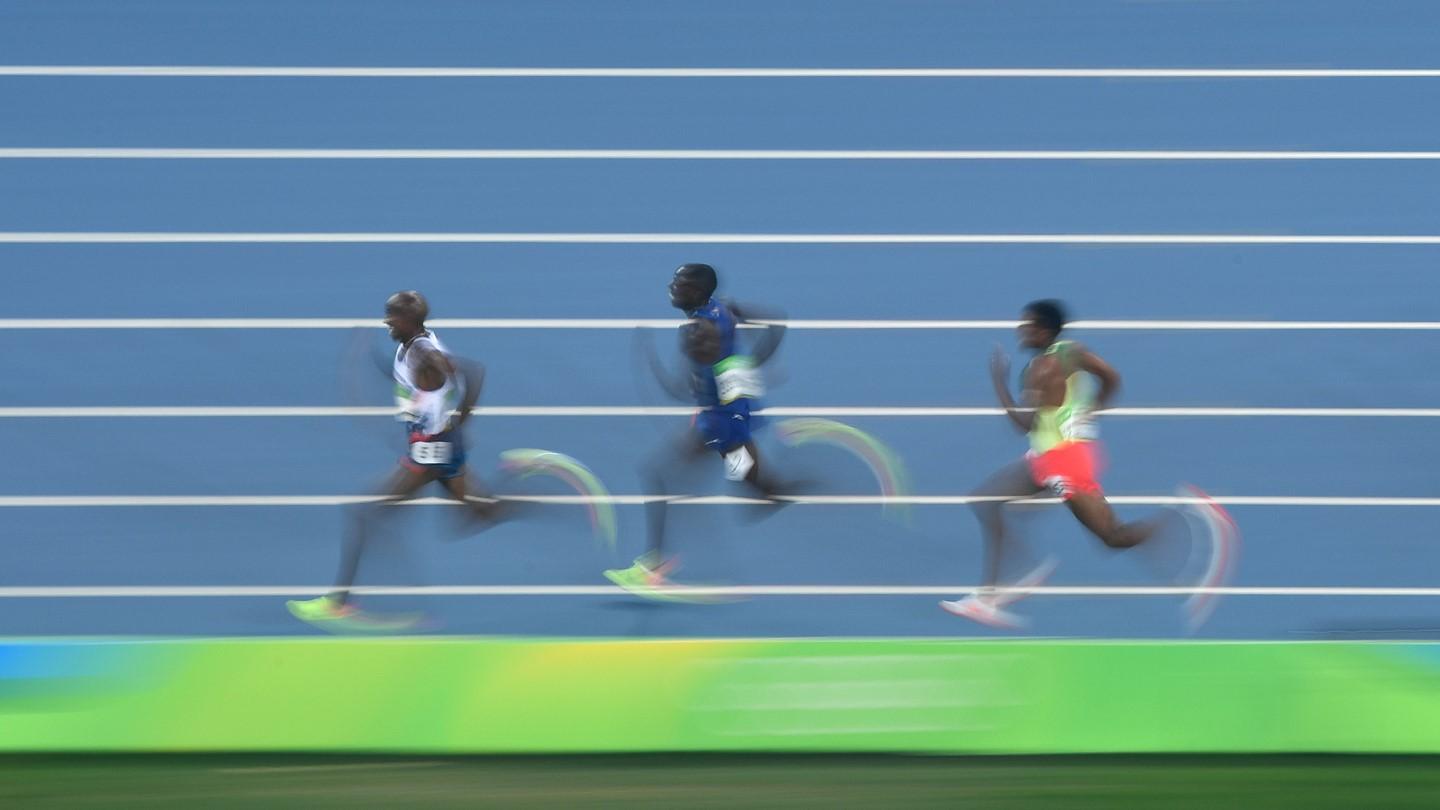 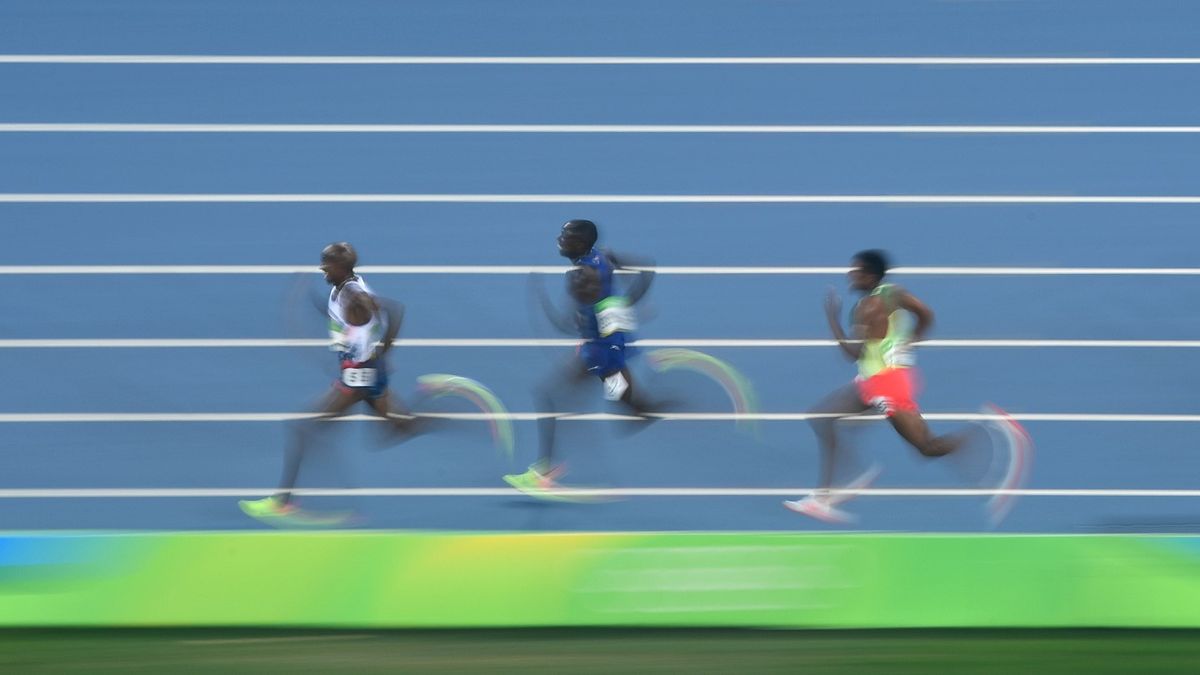 Europe’s top athletes will be able to go through their paces on a Mondo track at the Tokyo 2020 Olympic Games following last week’s announcement that European Athletics’ Green Inspiration partner Mondo will again provide the Olympic track.

Last week, the Tokyo Organising Committee of the Olympic and Paralympic Games signed an agreement with Mondo to make the company the Tokyo 2020 Sole Supplier in the Athletic Equipment and Athletic Track category.

It will be the 12th consecutive Olympic Games, every edition since 1976, that Mondo have provided the track for the Olympic athletics competitions.

“Mondo is extremely focused on helping track and field athletes improve their performance, not only because we want to provide the best conditions to perform, but we also want to help them record their fastest times ever during one of the world’s biggest and most exciting competitions,” said Maurizio Stroppiana, General Manager of Mondo’s Sport & Flooring Division.

“Our contribution to Tokyo 2020 is a great show of faith in our company and recognises our long-term commitment to the sport of athletics and to a healthy environment. We are inspired by the Games’ vision for athletes to achieve their personal bests.”

The Mondotrack WS surface that will be installed at the Olympic Stadium in the Japanese capital was used at the Rio 2016 Olympic Games but for Tokyo 2020 its design has been enhanced to improve the track’s responsiveness and uniformity, while maintaining the surface’s dynamic performance which will reduce athletes’ fatigue.

For Tokyo 2020, Mondo will provide track surfaces, hurdles and batons for track events, bars and mats for jumping events as well as cages for throwing events, all of which will be redesigned especially for the Olympics, and their equipment will be installed in the Olympic Stadium and in the warm-up areas outside the stadium.

However, Tokyo 2020 will also provoke a crucial top-level rehearsal for many for the estimated 1400 athletes who will compete barely two weeks later at the Paris 2020 European Athletics Championships, for which Mondo is also providing the track surface.

In contrast to 2012 and 2016 when the European Athletics Championships preceded the Olympic Games, next year for the first time ever, they will take place after the quadrennial spectacular.