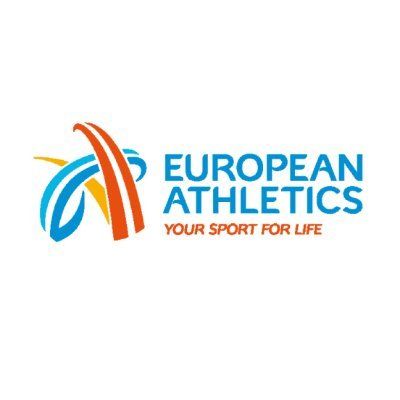 European Athletics stands with Ukraine and all international sports federations in condemning the deplorable ongoing Russian military action in Ukraine.

European Athletics will continue to monitor the situation and make any further changes that are deemed appropriate in association with World Athletics.