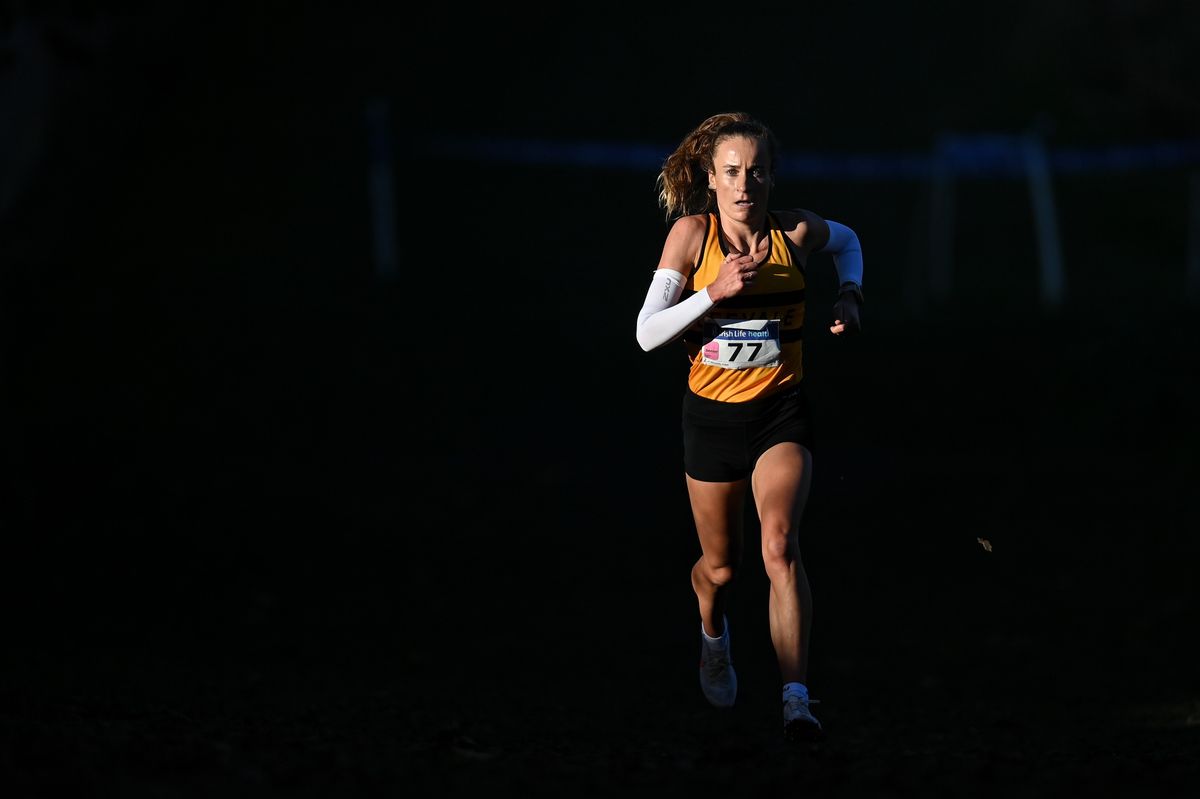 Despite the absence of Fionnuala McCormack, the senior women’s race was still brimming with talent and Finn led out a standout field from the first lap. The two-time Olympian in the 3000m steeplechase poured on the pressure from the front and won the senior women’s 8km in 27:22 by a commanding distance.

Finn won by 12 seconds from 2018 European U18 1500m and 3000m champion Sarah Healy, 20 who stepped up in distance to finish second in 27:34 with Roisin Flanagan third in 27:41. All three athletes secured their places on the Irish team for the European Cross Country Championships next month although Healy could opt to contest the U23 race.

“It’s definitely the best run I’ve had over cross country. I was trying to win the race rather than just to make the team,” Finn, who missed out on selection two years ago when the Irish team won silver as a collective in Lisbon, told the Irish Independent after the race. In the senior men’s 10km, Tonosa outsprinted 21-year-old Darragh McElhinney for his third Irish title of the year after winning the Irish 5000m and 10,000m titles this summer.

While Finn amassed a sizable buffer in the senior women’s race, Tonosa was only assured of the men’s title off the final bend. He covered the 10km course in 30:32 to defeat McElhinney - who is eligible for the U23 race at the European Cross Country Championships in 2021 and 2022 - by three seconds.

“I trained very well and I was focused for this. I wanted to win. Today is my day,” said Tonosa whose victory completed a good day for his coach Feidlhim Kelly who also coaches Michelle Finn. In the age-group categories, Nick Griggs also underlined his medal potential in Fingal-Dublin next month by winning the men’s U20 6km in 18:14.

At 16, Griggs was an effortless winner of the 3000m title at the Tallinn 2021 European Athletics U20 Championships where he bested athletes up to three years his senior.

Within the space of 75 minutes, Andreas Vojta won his 43rd and 44th national titles at the Austrian Cross Country Championships in Graz on Sunday (21). Vojta won the short course title over 3.67km in 11:04 before winning the long course title just over an hour later over 9.78km in 30:39. Julia Mayer won the senior women’s 4.89km title in 17:23.

At the Slovak Cross Country Championships on the outskirts of Bratislava on Saturday (20), mountain runner Peter Frano was a surprise victor of the senior men’s 10km in 33:46. Elena Duskova won the senior women’s 8km in 31:02. 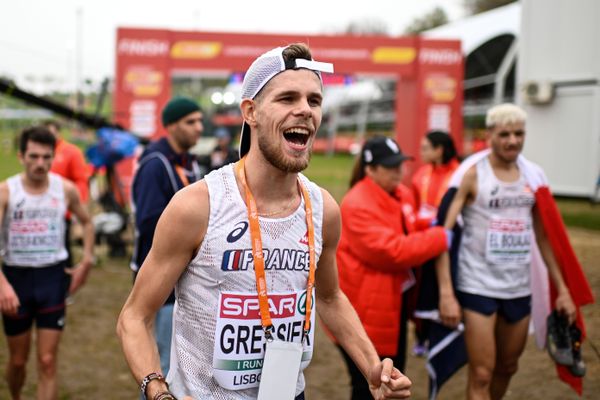 Gressier maintains winning form on the road to Fingal-Dublin