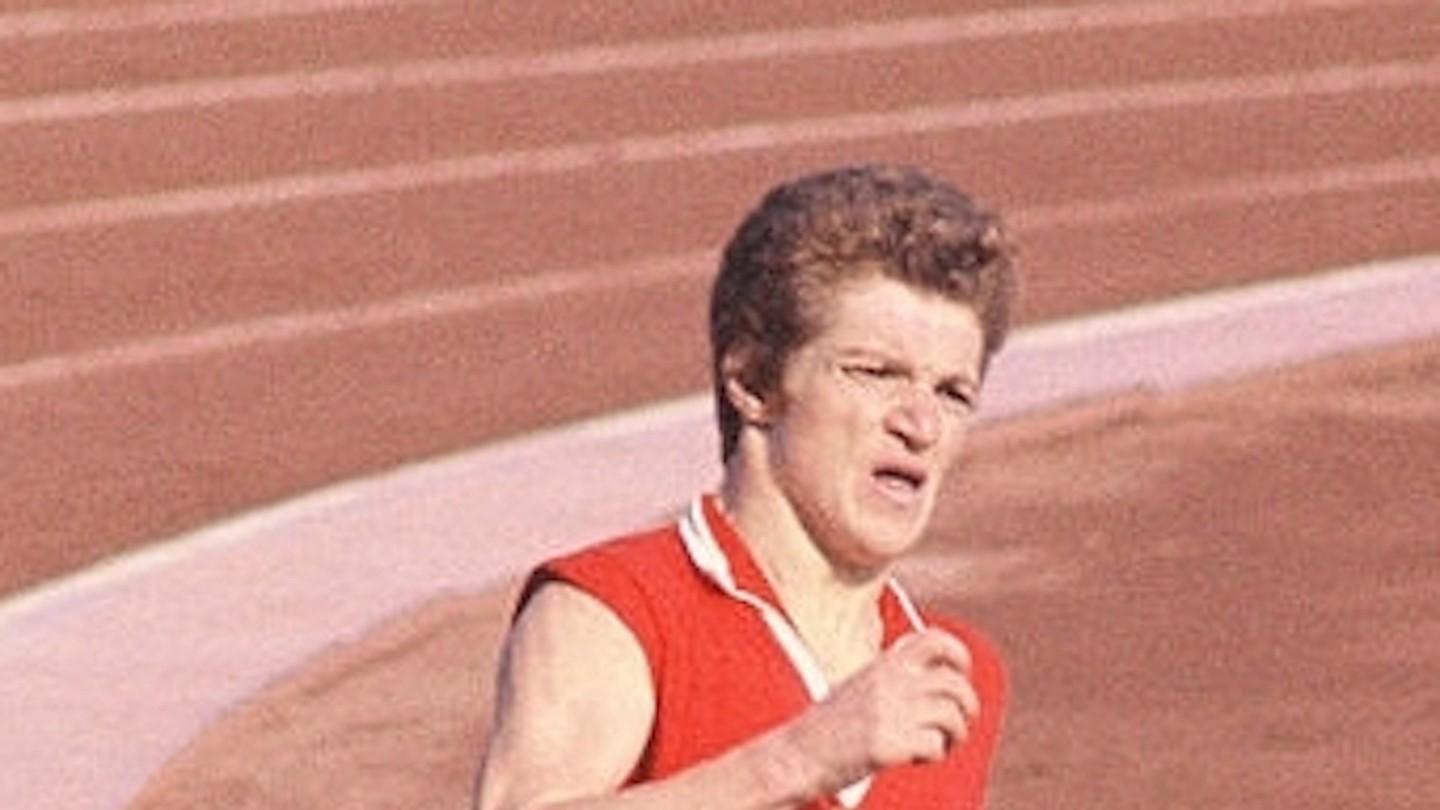 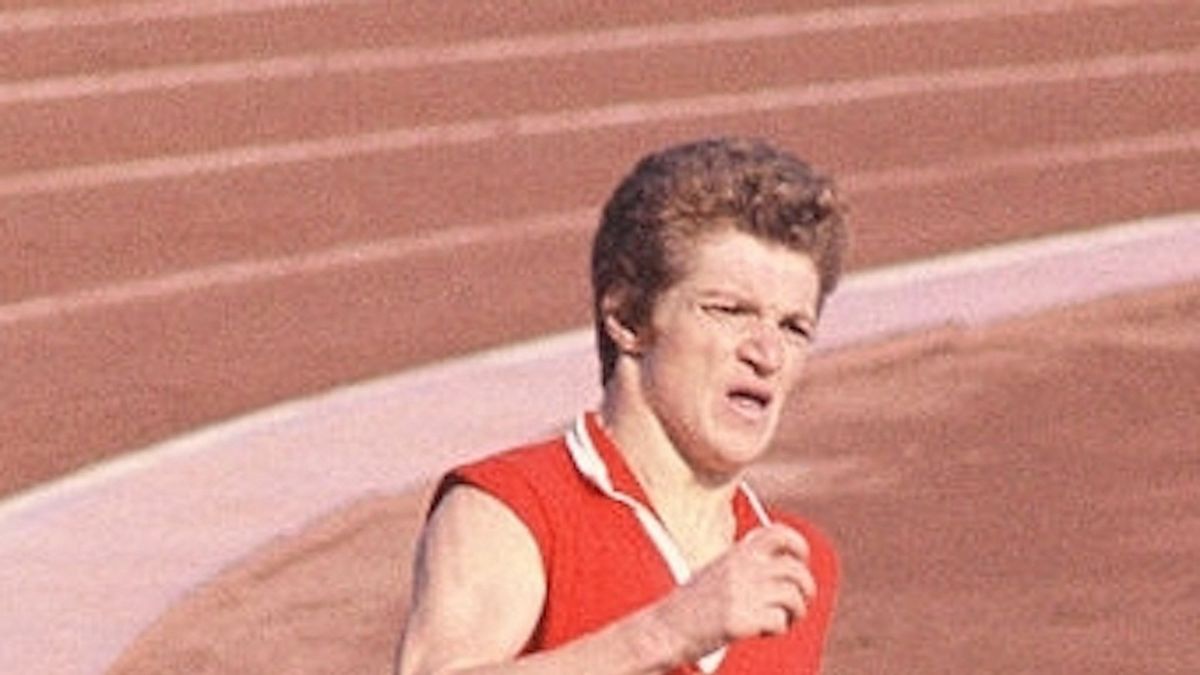 European Athletics is very saddened to hear of the passing of four-time European sprint champion and former world 400m record-holder Maria Itkina at the age of 88.

Itkina amassed a brilliant record on the continental stage, winning individual gold medals at three successive European Championships. Itkina won the 200m title in 1954 before winning back-to-back European 400m titles in 1958 and 1962 as well as helping the Soviet Union to the 4x100m relay title in 1954. She also won bronze in the 200m at the 1958 European Championships and the 400m at the first edition of the European Cup in 1965.

Itkina also won 34 Soviet national titles indoors and outdoors at a range of distances but she narrowly fell short of adding an Olympic medal to her distinguished resume, finishing fourth on an agonising four separate occasions.

After retiring from competitive athletics, Itkina became a sports coach and headed the track and field team for Belarusian Dynamo.