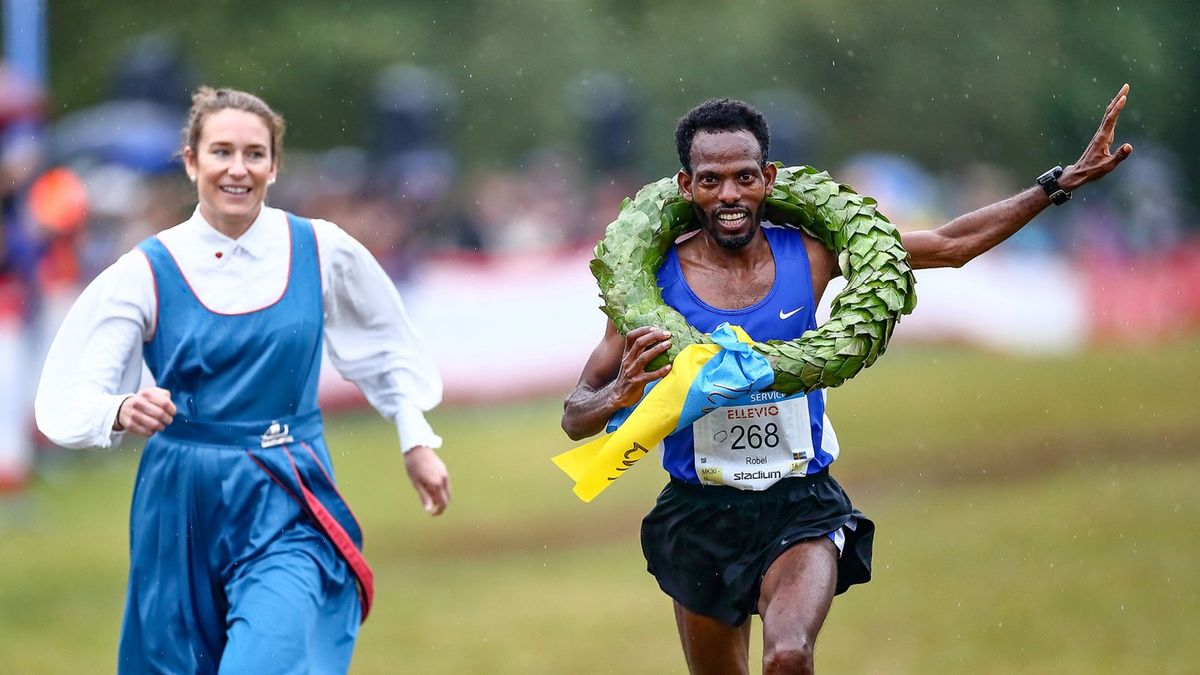 Sweden had an afternoon to remember on the second day of the TCS Lidingoloppet in Lidingo on Saturday (28). Home athletes made their mark throughout the four main events, with Robel Fsiha winning the men’s 30km and Emil Millan De La Oliva taking the men’s 15km event.

The first European Athletics Cross Country Permit race of the season is one of the most famous on the circuit and it is more than just an athletics occasion, being staged on this island in the inner Stockholm archipelago to the north east of the capital.

It has been staged since 1965 and is the world’s largest terrain race with athletes from across Sweden and 80 countries worldwide taking part. A gathering of around 35,000 come together for an event which began on Friday with school relays and ended on Sunday with age group events.

Saturday belongs to the senior action and it was a day to remember for Fsiha, running for Sparvagens FK as he won the men’s 30km in 1:37:55 from Kenya’s John Muthui Musee - second in 1:38:27 - and Sweden’s defending champion Napoleon Solomon third in 1:38:47.

Eritrean-born Fsiha became a Swedish citizen at the end of last year and this was a memorable triumph for him. 'It's hard to run by myself but I still chose to drive from the beginning. The last five kilometres I was really tired so it was great to win,' said Fsiha who added that he is targeting the SPAR European Cross Country Championships in Lisbon in Portugal.

In the women’s 30km Medugu broke the course record with 1:51:57, successfully defending her title and smashing the mark she had set last year by over a minute. Ethiopian Yesimebet Tadesse was second in 1:52:57 with Sweden’s Hanna Lindholm third in 1:52:57.

Millan De La Oliva, who competes for Eskilstuna, won the 15km 47:07, a 51-second triumph from John Foitzik with Efrem Bhrane third in 48:09.

The women’s champion was even more convincing as Denisova won in 54:29 from Swedish pair Sara Ulrika Holmgren in 55:27 and Charlotte Andersson in 56:25.