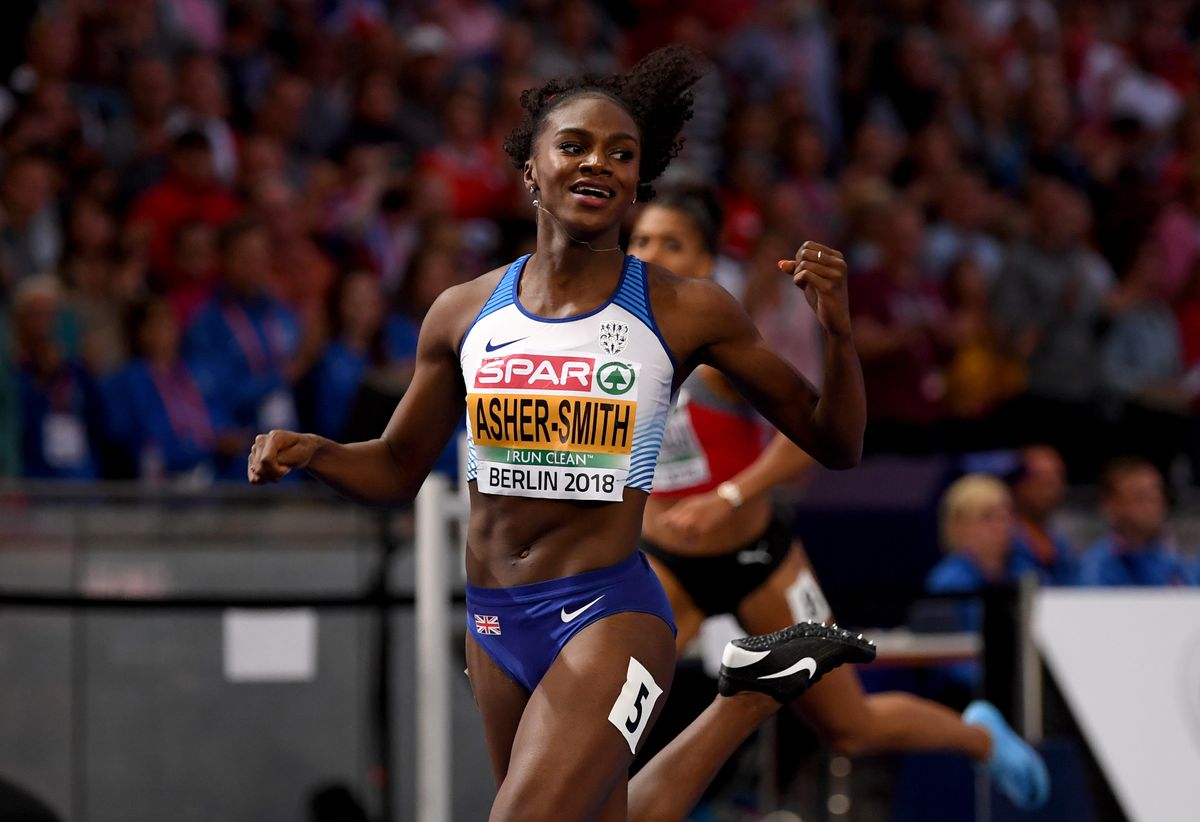 Great Britain & NI will be sending their biggest ever team to the European Athletics Championships in Munich from 15-21 August, part of the wider multi-sport European Championships from 11-21 August.

A team of 115 athletes have been selected for the championships which are part of the wider multi-sport European Championships, surpassing the previous record of 97 from Berlin 2018.

The team is headed by recently crowned world 1500m champion Jake Wightman although he will be dropping down in distance to contest the 800m instead.

All five reigning individual champions from Berlin have also been named on the team: Dina Asher-Smith (100/200m), Laura Muir (1500m), Zharnel Hughes (100m) and Matthew Hudson-Smith (400m). Hughes will also be contesting the 200m in Munich.

Other significant names on the team include Olympic and world silver medallist Keely Hodgkinson in the 800m and Olympic bronze medallist Holly Bradshaw in the pole vault.

Great Britain topped the medal table at the last edition in Berlin 2018 with seven gold medals and 18 in total.

The full British team can be found here.