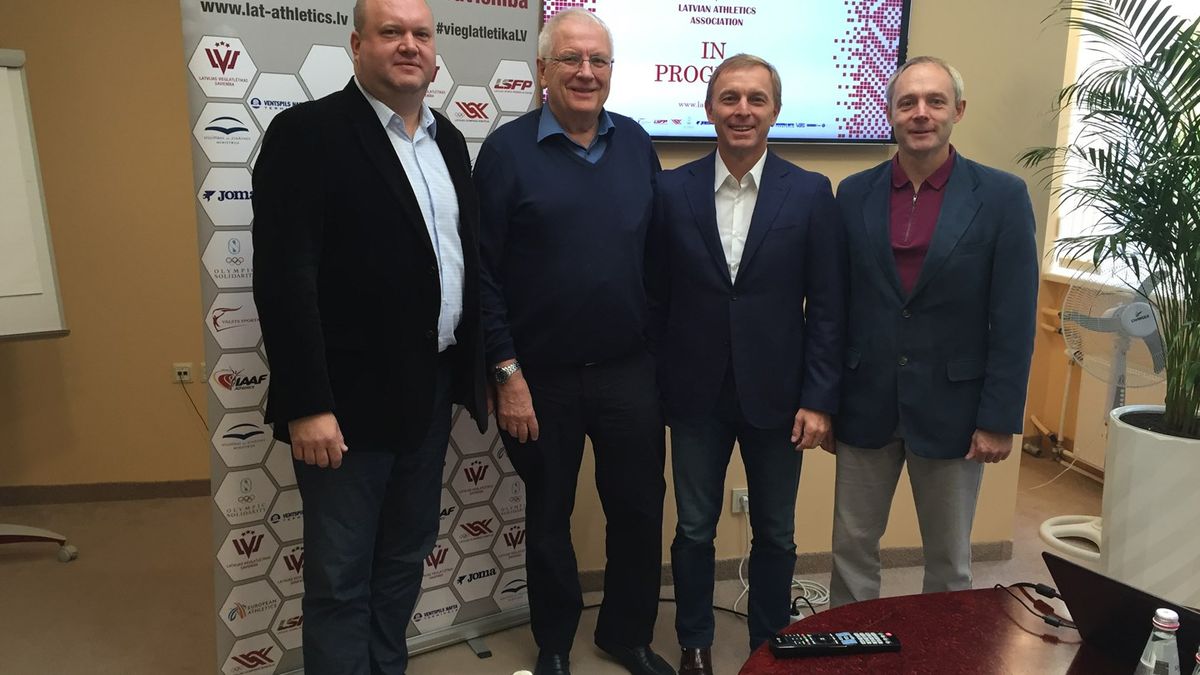 European Athletics President Svein Arne Hansen was among the guests of honour at the 52nd edition of the Lidingöloppet cross country meeting which boasted over 44,000 runners throughout the course of the weekend.

Hansen was present on Saturday (24) to witness a Swedish home victory in the women’s 30km with Maria Larsson claiming her first title over the infamous course.

He then travelled to Riga to meet with representatives of the Baltic federations and visit the Latvian federation headquarters in Riga where he was greeted by the President of the Latvian Athletics Federation, Guntis Zalitis.

The President of the Estonian federation, Erich Teigämägi and Lithuanian federation, Eimantas Skrabulis then joined for the official meeting between the countries held in the coastal city of Jurmala.

Among the discussions were the possibilities of hosting European Athletics events in the future as well as to coordinate next year’s competition calendar in the three countries.

Hansen then presented some of his plans to implement the changes he had outlined during his election as President of European Athletics.

“There is a strong tradition of athletics in the Baltic countries and a great desire to organise from the federation to organise international events in the coming years,” said Hansen.

“We had interesting discussions about the future direction of athletics and I look forward to welcoming them again for the Convention in Funchal where I intend to present my plans to ‘Deliver Change’ to the rest of the European Athletics family.”