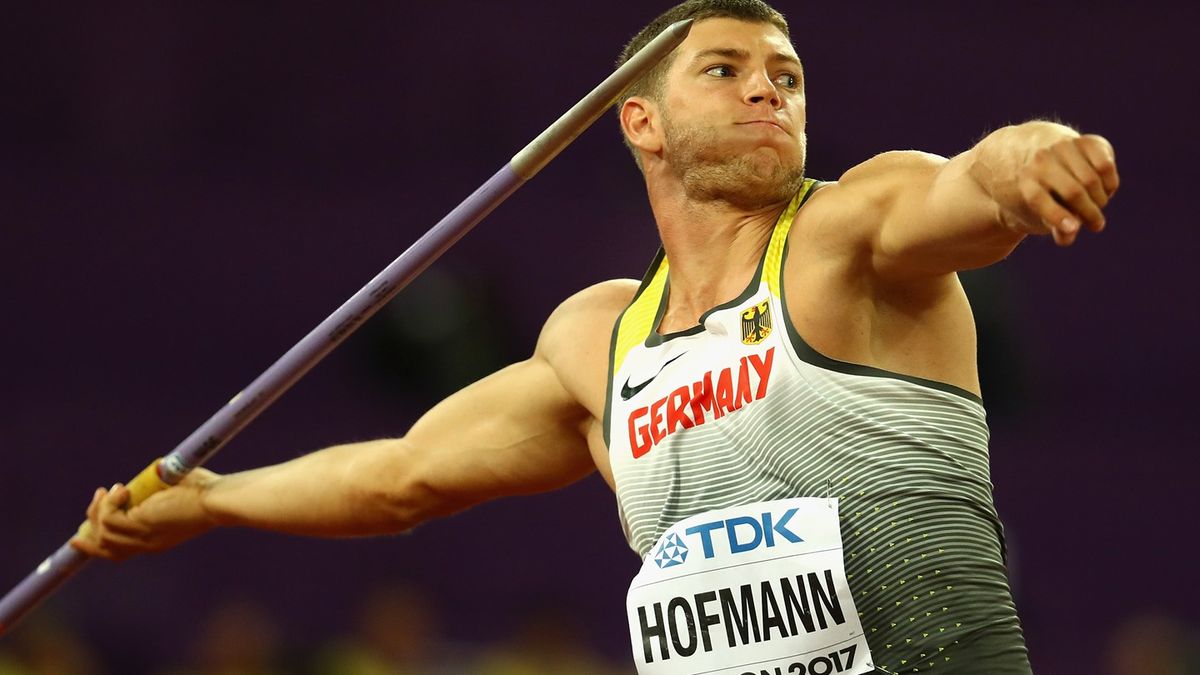 Hofmann improves to 92.06m in Offenburg

Germany’s Andreas Hofmann broke into the world all-time javelin top 10 in Offenburg on Saturday (2) with 92.06m.

At this very early stage of the season, the German triumvirate of Johannes Vetter, Thomas Rohler and Hofmann have already surpassed 90 metres seven times as a collective and they hold the nine best marks in the world between them in 2018.

Hofmann moved to second on the 2018 world lists behind Vetter’s 92.70m from the European Throwing Cup in Leiria but Hofmann had the better of the world champion yesterday when five of his six throws would have sufficed for victory.

It's only the start of June but there have already been seven throws over 90 metres in the javelin in 2018.

Hofmann, who is coached by Lutz Klemm, threatened the 90m line in the first round with 89.70m before sailing over it with his third throw which came down just beyond the 92m line at 92.06m.