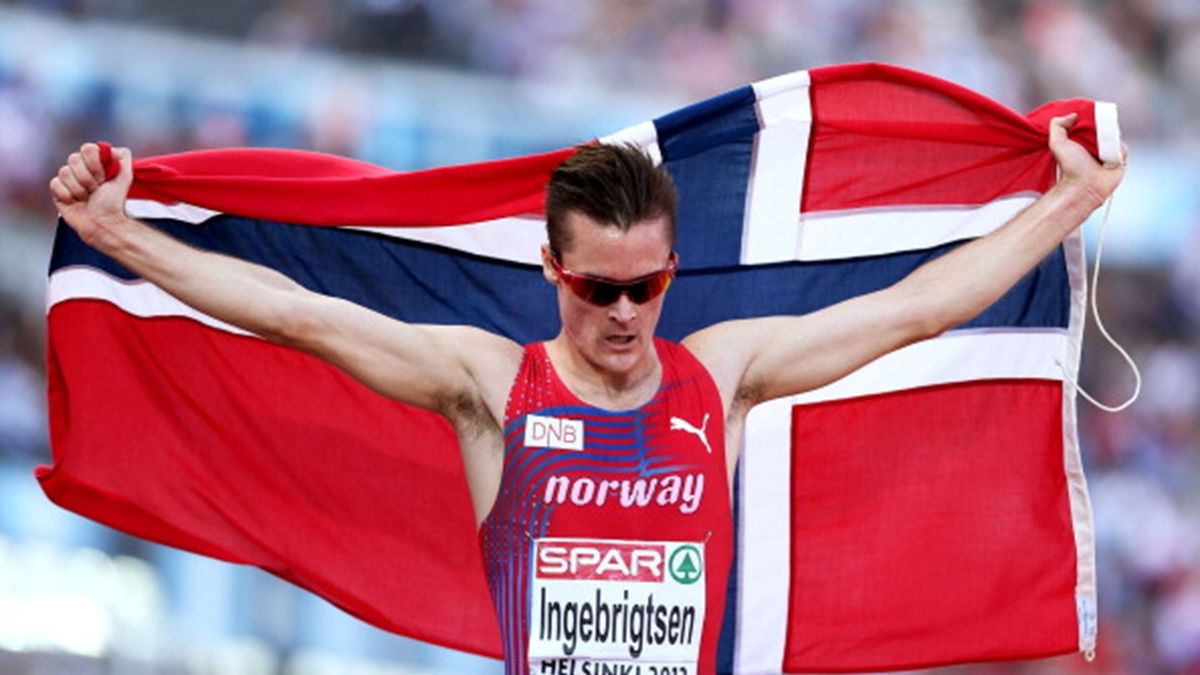 Ingebrigtsen has quite a following

It is not always easy to gauge the precise difference the success one athlete can make to his sport back home, but that is not the case with Norway’s Henrik Ingebrigtsen.

One of his country’s greatest track and field stars, there is no room for any intakes at his local club in Sandnes because so many people want to follow his lead.

Next month he will be at the forefront of Norway’s team in the Super League of the European Athletics Team Championships in Cheboksary after they earned promotion last year, a success which included him winning the 3000m in Tallinn.

And now his achievements are reaping rewards with the next generation.

Ingebrigtsen’s local athletics club has seen a big rise in members since he started delivering in such style on the international stage.

Speaking to nrk.no, Ingebrigtsen said: “I hope I am contributing to the popularity of athletics in Sandnes. I hope I have inspired some talents to (go for) athletics instead of team sports (such as) football and baseball.”

Sandnes chairman Kenny Rettore said: “We have groups right down to six years. The interest is so great, and we do not have the capacity to take on all of (them) today. Altogether there are now 366 young people aged between six and 19 being coached in athletics at the Sandnes club.

“When we have an athlete like Henrik Ingebrigtsen, who performs at the level he does, it means so much for your interest.”

An interest which will once more be at its height on June 20-21 when the local hero looks for more success, this time in Russia.

And with it, the chance to attract even more youngsters into the sport.