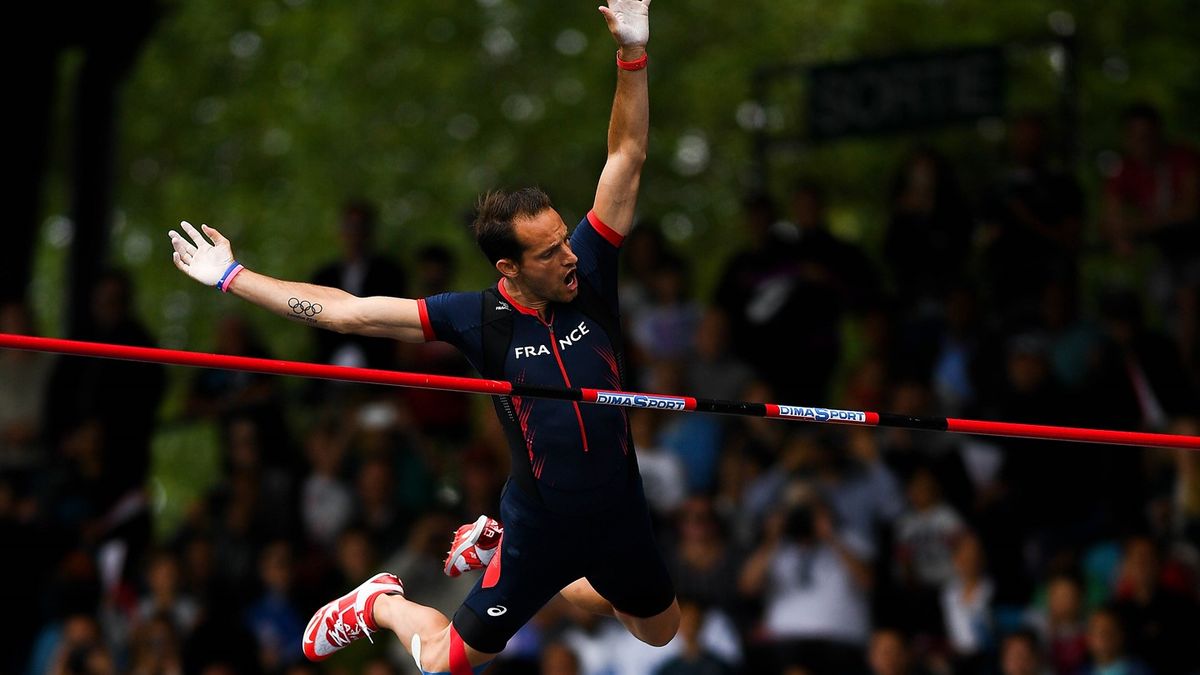 World pole vault record-holder Renaud Lavillenie is pleased to put the season behind him and focus his attention on the upcoming year which culminates with the Berlin 2018 European Athletics Championships from 7-12 August, part of the inaugural multi-sport European Championships from 2-12 August.

While Lavillenie didn’t quite hit the heights of previous seasons, his 2017 campaign was still by no means a write-off. The Frenchman revealed in an interview towards the end of the season that he required knee surgery in late 2016 after a motorcycle accident and despite an interrupted build-up - and a curtailed indoor campaign - Lavillenie still took his sixth win at the European Athletics Team Championships and claimed his fifth successive outdoor medal in succession at the IAAF World Championships.

“I am quite happy right now to have recovered and to say to myself that 2017 is behind me and at least based on my performances in training, I am on course to return to my great years. It is rather encouraging,” Lavillenie told L’Equipe in a recent interview.

Lavillenie travelled out to Reunion earlier this month for a two week-long stint of warm weather training where he delighted interested locals with a pole vault demonstration on the beach. Lavillenie came away satisfied with his preparations although he refrained from making any grandiose predictions ahead of the upcoming season.

'But let's not get excited too early,” he cautioned. “There is still a lot of work to do, but an initial base has been set up well. Now, I have to turn a corner and start to gather my speed and put more intensity into it.”

Lavillenie is planning a full indoor season in 2018 with his first competition set for Tignes at high altitude on 11 January. His indoor season also includes the ISTAF Indoor in Berlin on 26 January and he will also headline the All Star Perche in his hometown of Clermont-Ferrand on 25 February ahead of the IAAF World Indoor Championships in Birmingham.

The 31-year-old will be aiming to retain his world indoor title in Birmingham and then regain his European outdoor crown in Berlin. Lavillenie claimed a hat-trick of titles between 2010 and 2014 before no-heighting in Amsterdam where he struggled to adapt to the windy conditions in the final.