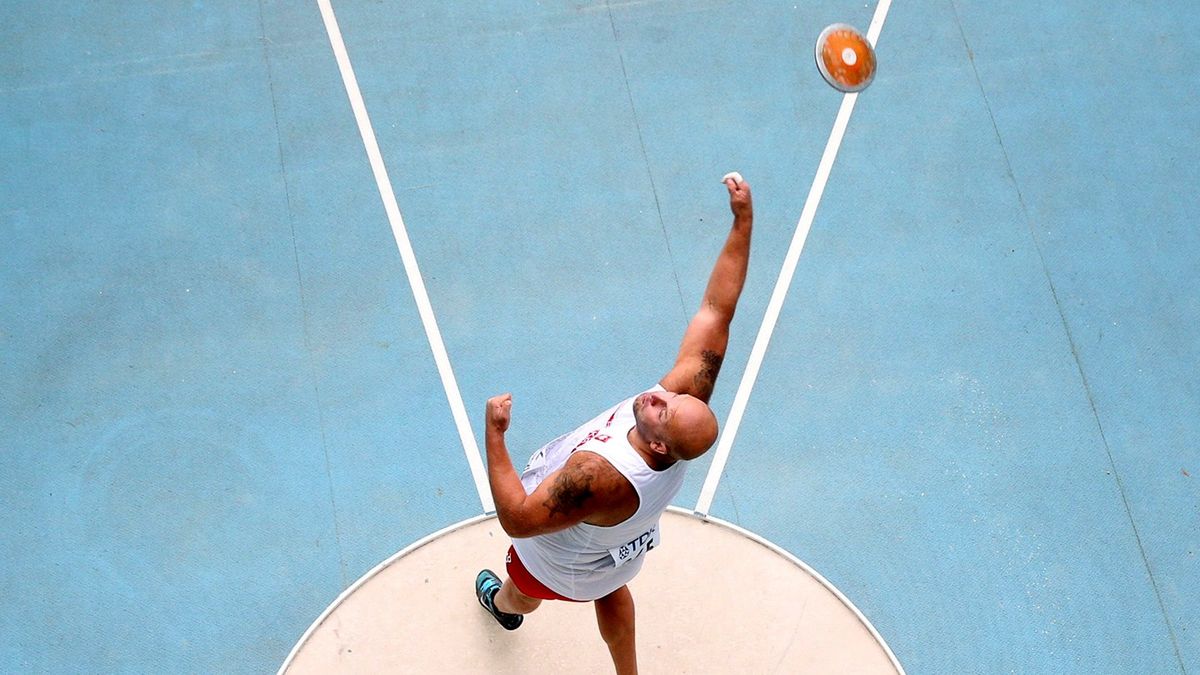 Malachowski knows victory is in his hands

Poland’s Piotr Malachowski will enter the final IAAF Diamond League meeting of the season in Brussels on Friday night ready to turn back the clock to the greatest summer of his career.

In 2010, Malachowski won discus gold at the European Athletics Championships in Barcelona before then being crowned the first champion of the Diamond Race for his event.

Now, as the annual series comes to a conclusion, he has the chance to land the prize again.

But what a fascinating evening it is going to be.

Malachowski missed out on a podium place at the European Athletics Championships in Zurich last month by a mere 27 centimetres when he finished fourth in the competition with 63.54m as German Robert Harting retained his crown with 66.07m.

But in the Diamond League, it is the Polish thrower who is leading the way, not that it means victory is guaranteed.

Malachowski has 18 points from Harting with 12 and barring a night to forget, the title is heading his way.

Yet if he finishes out of the top two - the field also includes Estonia’s Gerd Kanter who has won the Diamond race for the past two years - then Harting could move in.

Normally it is four for a victory in the League but points are doubled for the last meeting with eight on offer for the winner, four for the second and two for the third.

Out of the six discus Diamond League events this year, Malachowski and Harting have shared the spoils.

They are tied on three wins each and if athletes are level on points at the end - which will happen if the German wins and the Pole is third - then it is decided on the number of individual victories.

In Moscow last summer, Malachowski took silver as Harting won the world title while the Polish athlete has finished second behind him during his three wins in the Diamond League this summer.

Those points have proved invaluable in the chase for the title, yet it might not be over until the last throw of a dramatic competition.