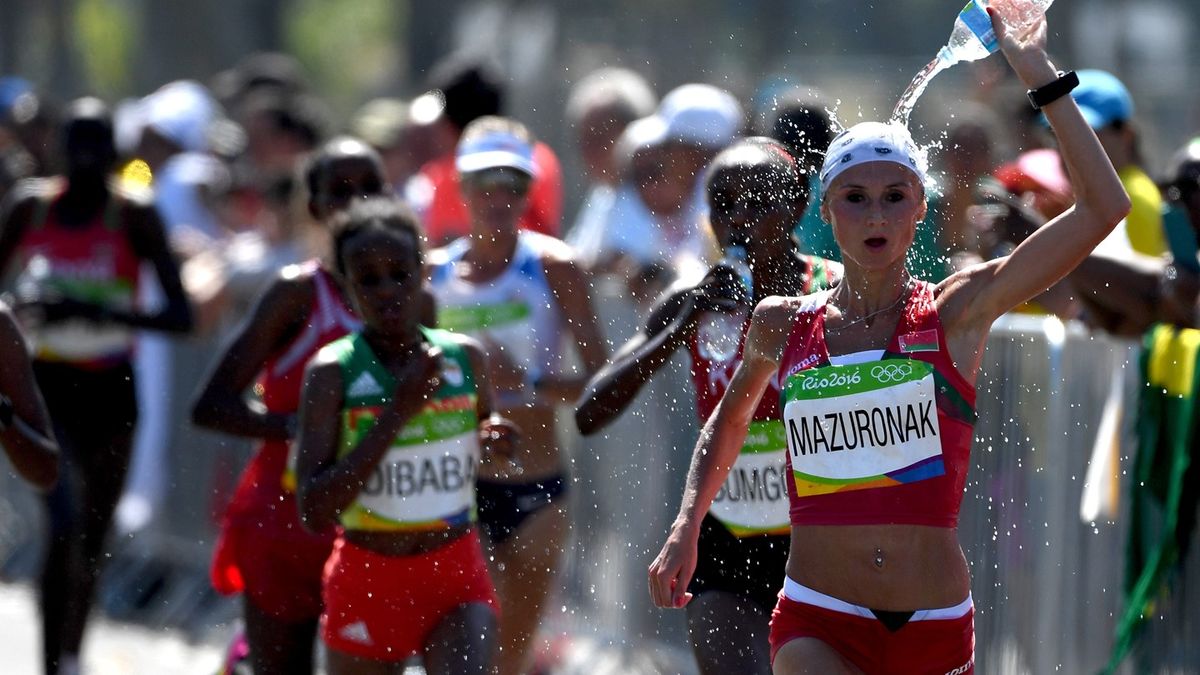 It is hotting up at the top of the European marathon lists with Volha Mazuronak replacing her Belarusian teammate Nastassia Ivanova with a notable performance in the Dusseldorf Marathon on Sunday (29).

After Ivanova won the Warsaw Marathon last weekend in 2:28:03, Mazuronak took that on - and surpassed it comprehensively - as she won in drizzly conditions in Dusseldorf in 2:25:25, running the second half in a negative split of 72:23. She won by more than seven minutes from German champion Fabienne Amrhein (2:32:35) and Kenya’s Rose Maru in third (2:33:55).

Mazuronak, who is now coached by Wolfgang Heinig, was the top European finisher at the 2016 Olympic Games in Rio de Janeiro where she finished fifth but she will focus on the 10,000m at the Berlin 2018 European Athletics Championships.

Philipp Pflieger’s attempt to secure the qualifying standard for the European Championships in the Berlin Marathon came to grief last September when he succumbed to exhaustion in the closing stages but the 30-year-old went under the 2:14 mark in the Hamburg Marathon on Sunday.

With the European Championships a little over three months ago, Pflieger didn’t over-exert himself unduly but still finished inside the qualifying standard with 2:13:39 in 11th.

“Up until the half marathon mark we were a bit faster than planned but that worked well. The Pacemakers were great, although they could have stayed in the race for a bit longer,” Pflieger told Leichtathletik.de after the race.

“It was not about my personal best, but about getting under 2:14 with as little effort as possible. I am very happy that it worked today. The Hamburg audience has a large share of this.”

Meucci and Straneo win in Chia

The last time the marathon was held at the European Championships in Zurich in 2014, Italy’s Daniele Meucci produced a superb performance to triumph. Ahead of his title defence in Berlin, Meucci eased to a comfortable victory in the Chia Half Marathon in 66:30, winning by more than six minutes.

Valeria Straneo won a silver medal in the marathon in Zurich four years ago and the 42-year-old has also been named on Italy's marathon team for Berlin later this summer. She sharpened up with victory in the adjoining 10km in 36:01.