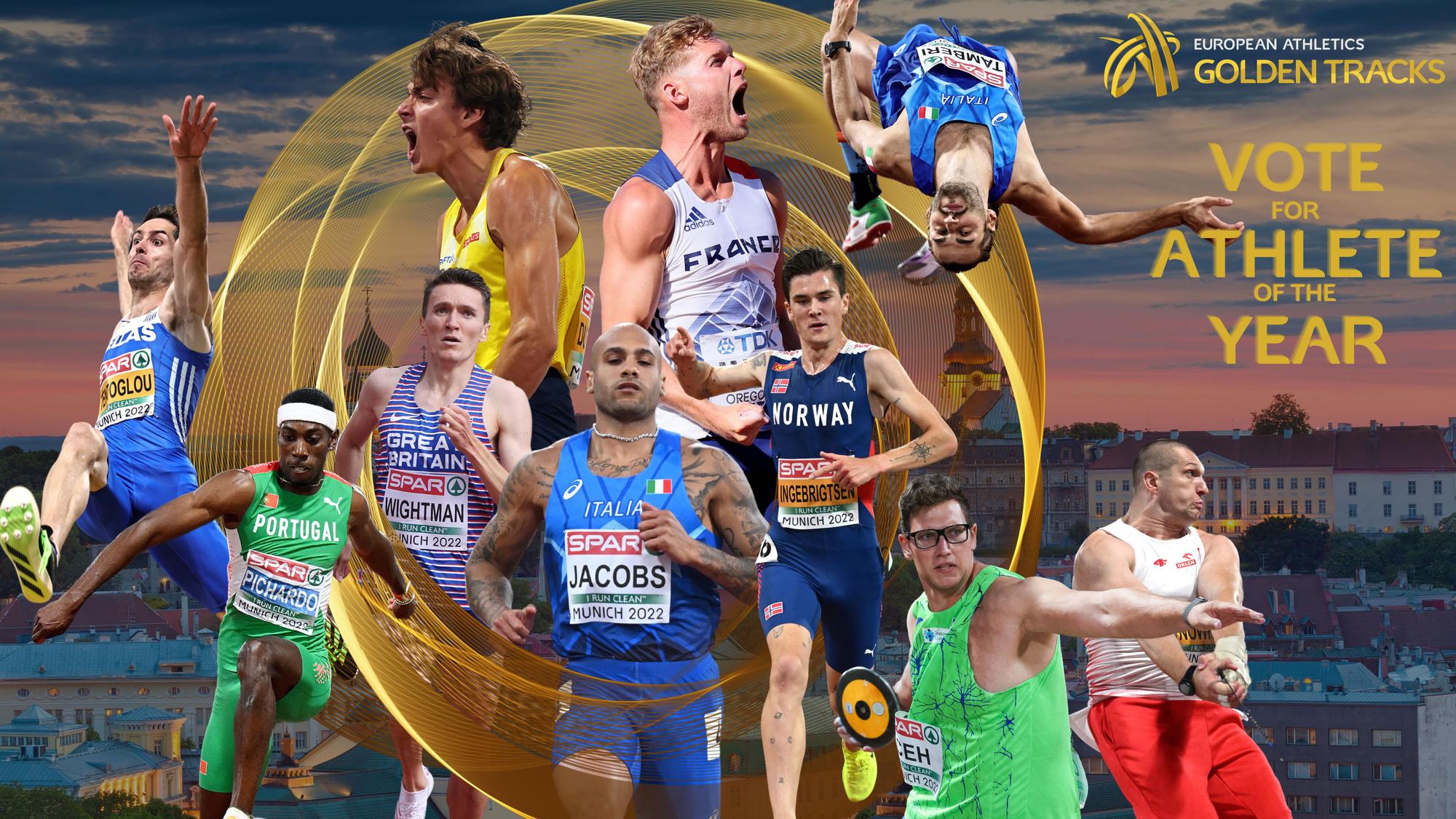 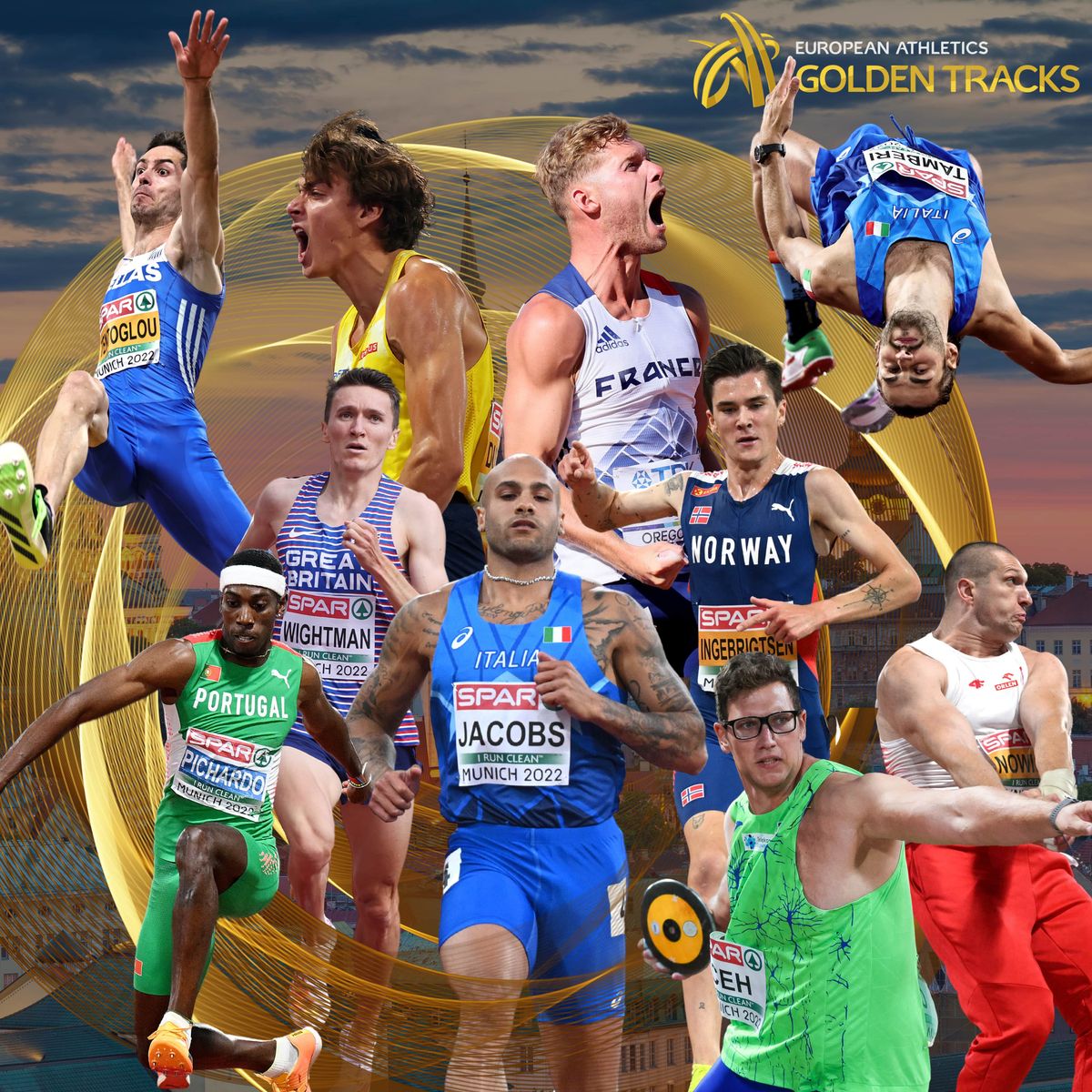 Have your say and vote now for your men's European Athlete of the Year across social media!

The men’s and women’s European Athletes of the Year and Rising Stars will be announced at the Golden Tracks award ceremony which takes place in Tallinn, Estonia on 22 October and will be streamed live on the European Athletics YouTube channel.

In alphabetical order, the 10 nominees are: 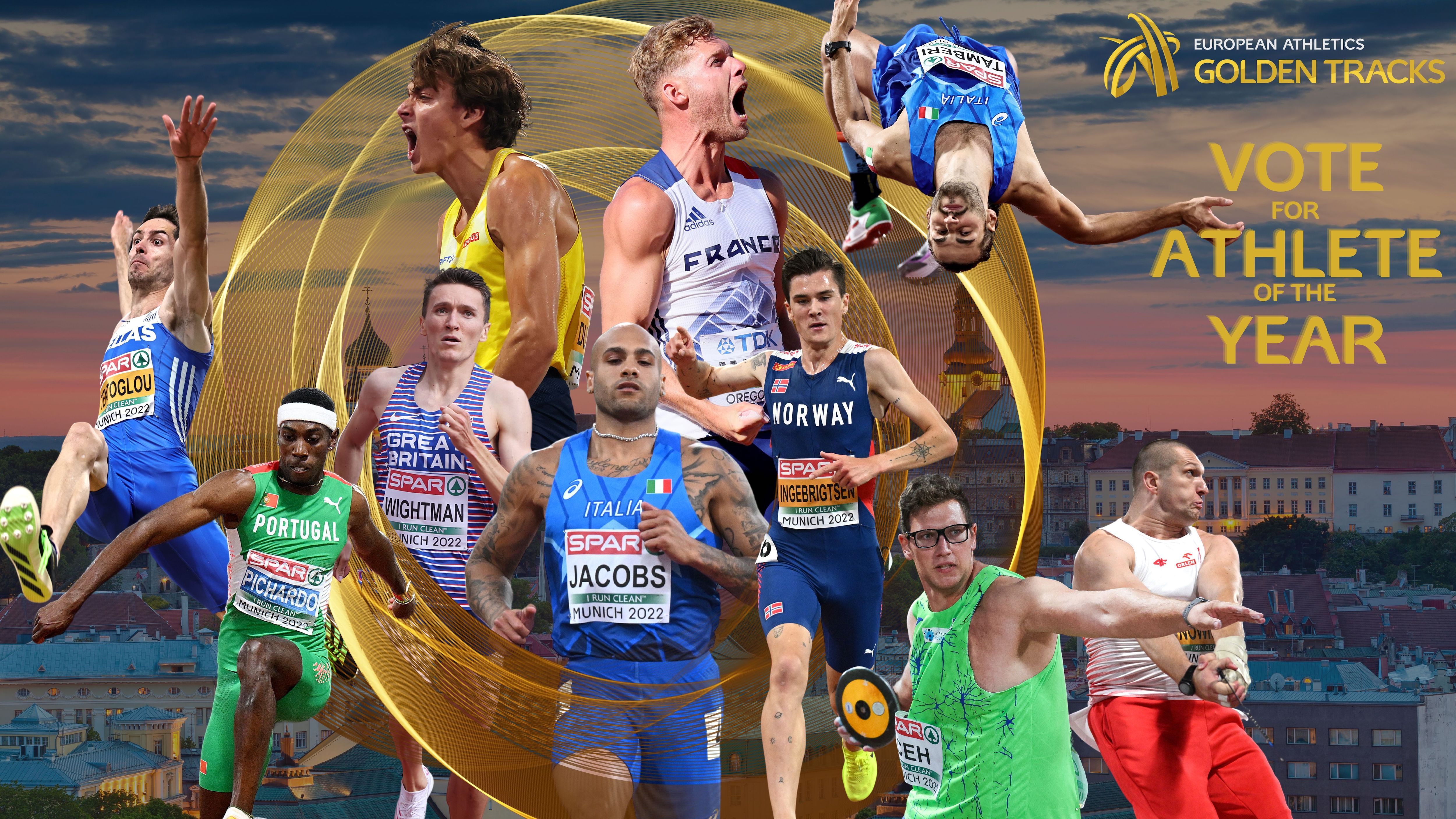 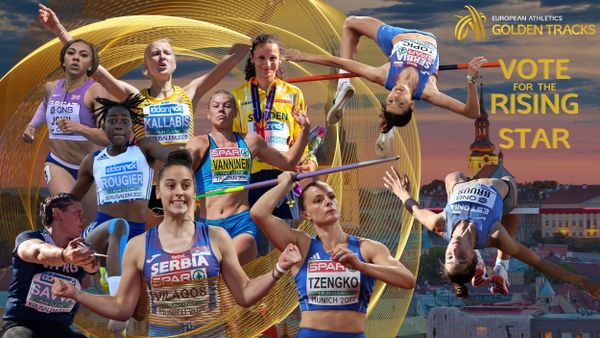 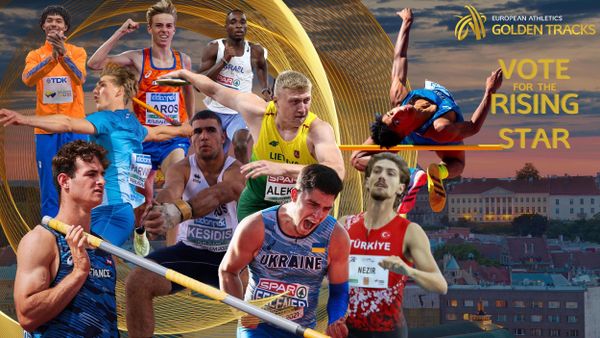