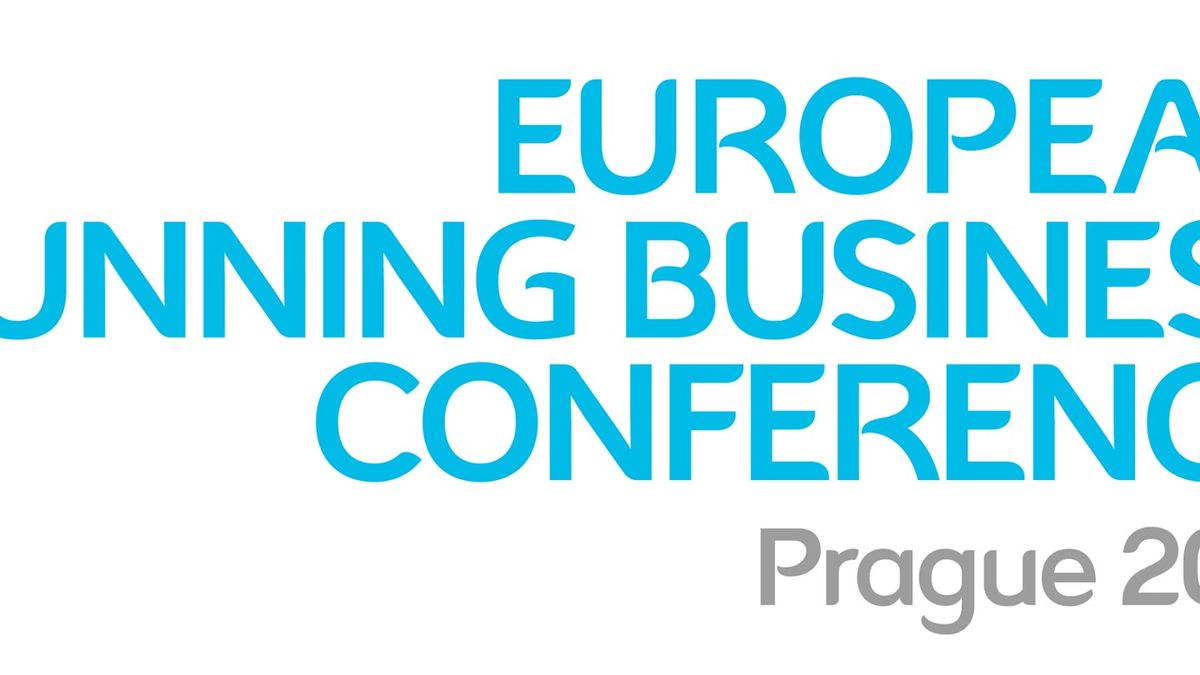 The second edition of the European Running Business Conference will be held in the Czech capital of Prague from 6-8 September 2019 and registration is already open here.

The conference will be organised by European Athletics and supported by RunCzech and MYLAPS with other event partners to be announced in upcoming months.

The inaugural conference which attracted 282 participants from 48 countries from across the globe was a huge success and had a major impact on European running.The feedback received by the organisers was also overwhelmingly positive. In total, 99 percent of the delegates said attending the conference proved a worthwhile and valuable experience.

The conference will also be held in conjunction with the popular Birell Prague Grand Prix on 7 September, one of nine RunCzech races due to take place in 2019.

During the European Running Business Conference, MYLAPS Sports Timing will share the latest insights in the running industry and showcase the newest timing solutions combined with software services– such as mobile apps and photo and video solutions-to enhance the event experience.

For Corporate Entries (2450 EUR) please contact us at: conference@european-athletics.org