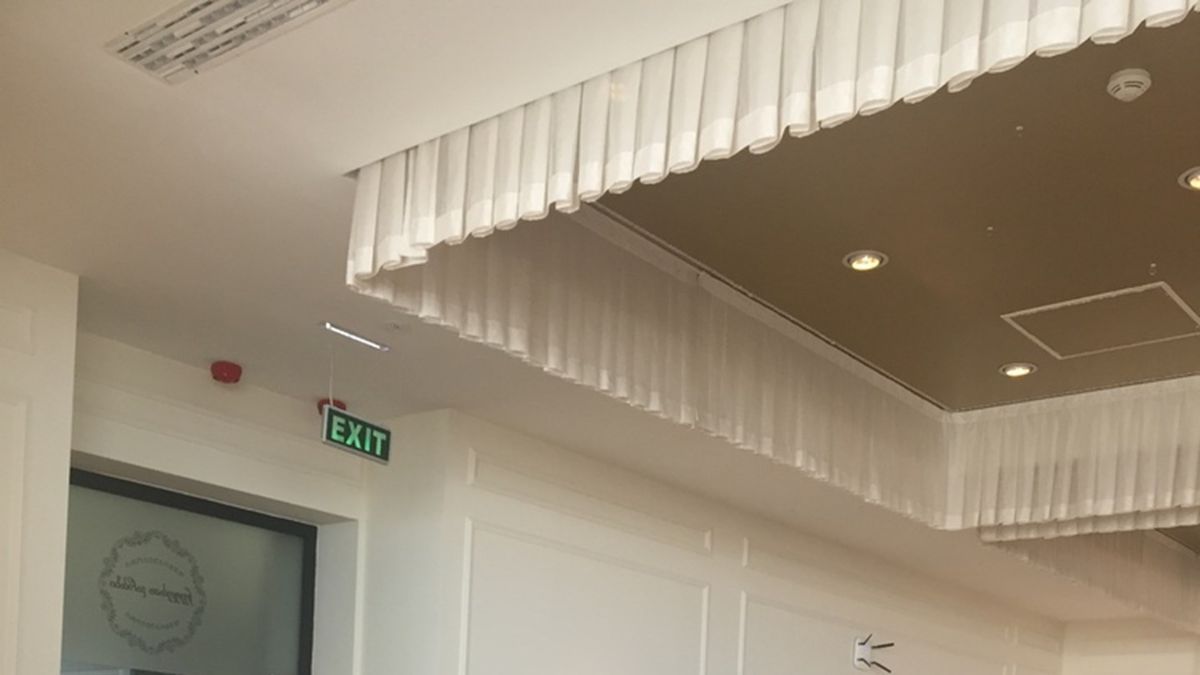 President Hansen said, “From what I have seen in the last few days of preparation for the European Youth Olympic Festival and tonight at the Opening Ceremony I am confident that the event will be great success, and I want to congratulate those responsible.

“It is very encouraging for us as the Athletics Federation of Georgia, under the leadership of President Alex Akhvlediani, will organise the inaugural European Athletics Youth Championships in 2016 in the host city of Tbilisi.”

The European Youth Olympic Festival runs through Monday 27 July to Saturday 1 August, with the athletics programme taking place across all six days.

Ahead of the event, President Hansen attended a World Athletics Leaders Seminar, at which he underlined the importance of the European Youth Olympic Festival for the development of young people in sport.

Hansen was joined by IAAF Vice President Sergey Bubka and President Akhvlediani at the seminar.

The President also met with Georgia’s Vice Prime Minister Giorgi Kvirikashvili, Mayor of Tbilisi Davit Narmania, and Sports Minister Tariel Khechikashvili to discuss the development of athletics in the country.

“Alongside European Athletics Vice President Dobromir Karamarinov, we had very productive discussions about the rapid progress we have seen in Georgia, in terms of the infrastructure for our sport and in hosting our events.

“We are confident that European Athletics, the Athletics Federation of Georgia and the local authorities will be able to work well together moving ahead and ensure that our sport continues to grow in the country.”