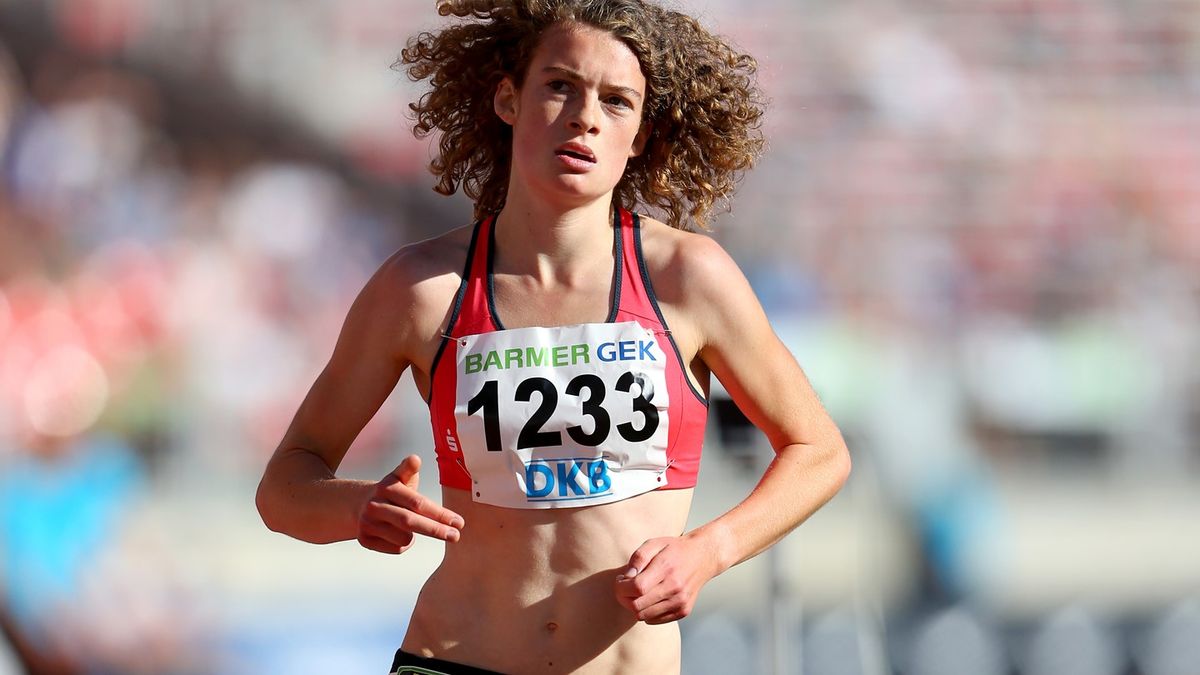 Alina Reh claimed the 3000m and 5000m titles at the European Athletics U20 Championships in Eskilstuna, Sweden in 2015 and while she has since been overshadowed by teammate Konstanze Klosterhalfen - who won bronze in the 1500m at those championships - Reh concluded her season by bettering a long-standing domestic record on Sunday.

Reh stepped up in distance to contest a half marathon in her home city of Ulm where she stopped the clock at 71:21, breaking the German U23 record which was set in 1995 - some two years before Reh was born. She took the overall bragging rights as well, making up a 25 second deficit on the leading male runner at the 17km checkpoint before winning by some 20 seconds.

Talks about a prospective marathon debut are certainly premature but Reh, who is still only 20 - and three months Klosterhalfen’s junior - has already marked herself as an athlete with potential at the longest distance. She has said a marathon does feature in her long-term plans as well.

“Certainly I will run a marathon during my career,” Reh told Leichtathletik.de after her record-breaking run. “It is quite different to be on the starting line with thousands of others than with 15 or 20 runners on the track. All of them are doing the same sport - despite the different demands and performance ideas. When it's time, I'll be happy with the marathon.”

But for the foreseeable future, Reh will remain focused on the track where she is still only beginning to untap her vast potential. Her progression has been hindered to some extent by illness and injury but Reh still underlined her ability by finishing ninth over 5000m in the World U20 Championships in Bydgoszcz in 2016 in a national U20 record of 15:41.62 off two weeks’ training and one session in spikes due to a foot injury.

With a more solid and consistent block of training in the legs, Reh improved her best ever time at the distance down to 15:10.01 this summer at the IAAF World Championships in London, putting the 15-minute barrier into view as she embarks on her second season in the senior ranks next year.

Reh, who turns 21 two months before the 2018 European Athletics Championships in Berlin, can also boast a respectable 1500m lifetime best of 4:13.11 - a time which she believes is also due for revision next season.

- It is the continent’s ultimate multi-sport event, an 11-day celebration of European sport staged every 4 years.

- 4,500 athletes and 52 nations will compete across the seven sports.

- Potential TV audience of over 1 billion with millions more across multiple digital platforms.