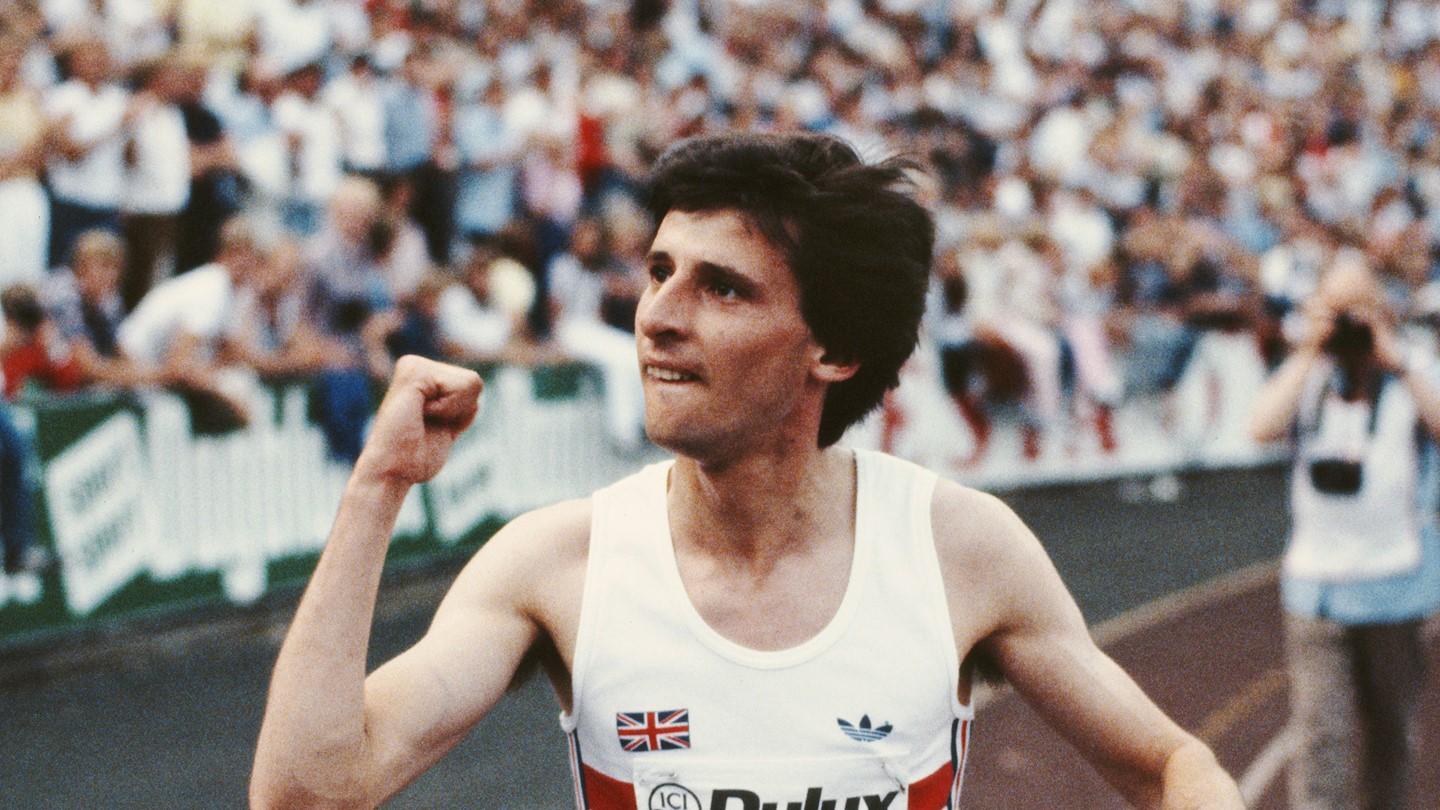 Back in 1954, there had been a famous UFO sighting above Firenze’s Stadio Comunale and 27 years later it looked like the aliens might have landed locally and taken over the body of Sebastian Coe.

Certainly, Coe’s performance on 10 June 1981, with the 24-year-old Briton flying across the a surface installed by European Athletics Green Inspiration partner Mondo had an other-worldly quality about it as he took 0.6 off his own 800m world record with a stunning run over two laps of the track in 1:41:73.

The Moscow 1980 Olympic Games 1500m gold medallist hadn’t gone to Firenze specifically to challenge his world record of 1:42.33 that had stood as the benchmark for the event for a little under two years; he had plans to return to Oslo where he had set his previous mark, and make a serious attempt just over two weeks later,

However, as Coe was to say afterwards on that balmy night in Tuscany with the gun going at 11pm, “It felt just like 1979 again, although the race was a little late for my racing habits”

Kenya’s Billy Konchellah lead the eight-man field race through the first lap in 49.6 – almost a full second quicker than the first lap of 50.5 in Coe’s previous world record in 1979 – with Coe on his shoulder.

With a fraction over 300 metres to go, just before entering the back straight for a second time, Coe took the lead and went through the third 200m in 25.3 and, even though tiredness was starting to take over, he drove himself on with 26.7 split over the final quarter of the race.

On the night, confirmation that Coe had improved on the world record was around five times longer than it had taken him to run the race.

The meeting organisers had been plagued with technical problems with their infield scoreboard-cum-clock and timing equipment.

Earlier, Carl Lewis had won the 100m and the scoreboard showed a world record 9.92. The 15,000 crowd went wild, the only problem was that he had actually run 10.13. The organisers decided to shout down the scoreboard after that debacle.

During the race, Coe had to rely on his 400m split being shouted out from the edge of the track by the British team manager Maeve Kyle.

As the ball rang, Kyle shouted out, “Fifty!” “But she was standing a bit beyond the line, so I knew I was at least 0.8 up (on my previous world record split),” recalled Coe.

At the finish line, Kyle showed him her watch and it read 1:41.69. Coe knew then that he had gone into new territory but by how much?

Grainy TV pictures show the terse-looking runner waiting for confirmation, not immediately aware that the photo-finish equipment had failed to function properly and the results from the three photo-cells on the finish line were being analysed.

In the end, Kyle wasn’t far off the announced time that was to go into the record books but by then all of Coe’s energy had dissipated and he eschewed a victory lap and instead just wandered slowly back to the changing rooms, weaving his way though a huge crowd of well-wishers.

His time was to stand as a world record for more than 16 years until Denmark’s Wilson Kipketer first equalled Coe’s time in Stockholm in July1997 and then, five weeks later, bettered it when he ran 1:41.24 in Zurich.

Sadly, the Stadio Comunale – now known as the Stadio Artemio Franchi since 1991 and the home to the local Florentina football club – has not had a track for the past 30 years. It was torn up when the stadium underwent renovations prior to the 1990 World Cup when it hosted three games.

However, that could change in the coming decade.

Plans unveiled in April this year for a new mega-stadium on the same site, three decades after the last major renovation was finished, include having a running track once more and a stadium capable of host World and European Athletics Championships.

In addition, Mondo’s relationship with the 800m world record continues to this day with the last two marks – both set by David Rudisha, including the current record of 1:40.91 achieved when he won the gold medal at the London 2012 Olympic Games – both being set on Mondo tracks.