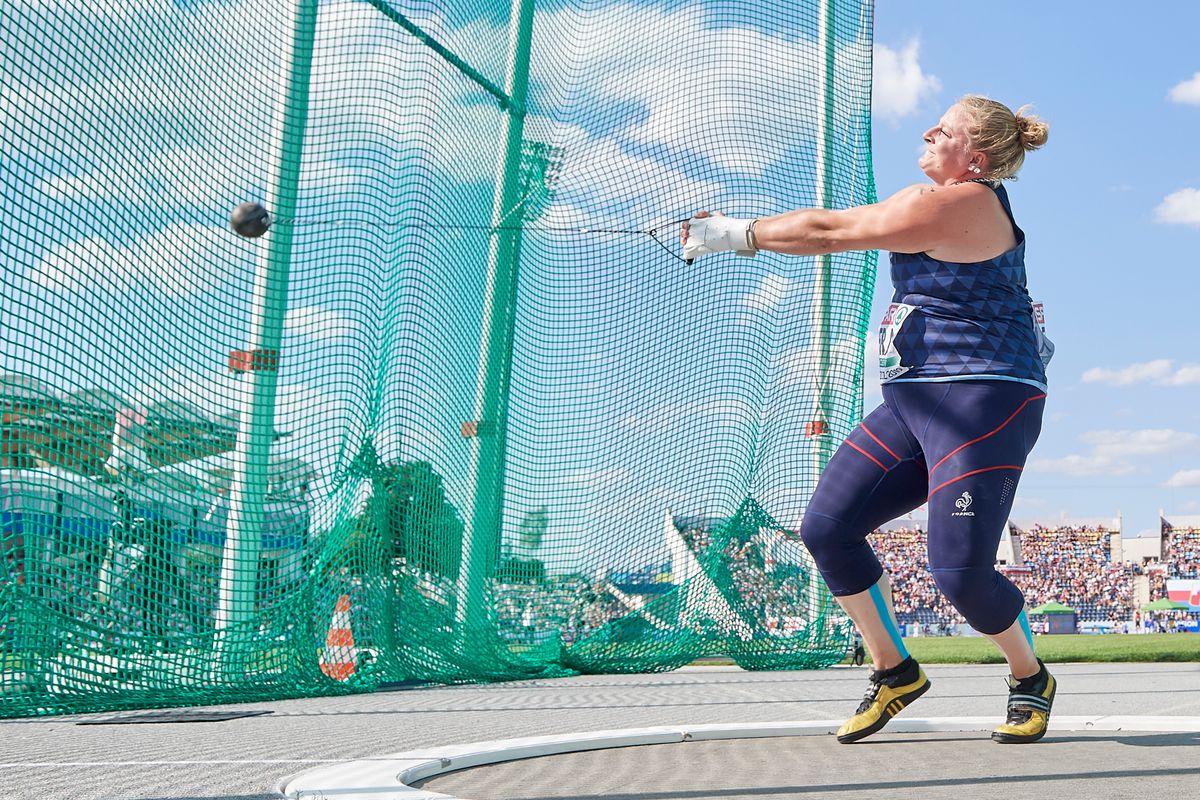 France is sending a team of seventeen athletes to compete at the rescheduled European Throwing Cup which takes place in Split, Croatia on 8-9 May.

There will be high hopes for individual victories in both the men’s and women’s hammer courtesy of Quentin Bigot and Alexandra Tavernier, both of whom have won senior medals at the World Athletics Championships.

Bigot and Tavernier are also both past winners of the European Throwing Cup. Bigot, who won a silver medal at the 2019 World Championships, will be looking to complete the hat-trick after victories in 2017 and 2019 while Tavernier also triumphed in 2017 in between runner-up finishes in 2016 and 2018.

Tavernier has already been in sparkling form this season, extending her French record to 75.38m on her season's debut at the French Winter Throwing Championships in Salon-de-Provence. And in warmer conditions in Split, it is far from inconceivable that the former world bronze medallist could even challenge the championship record held by the great Anita Wlodarczyk from Poland with 75.05m.

The full French team for Split can be found here. Final entries for the European Throwing Cup will also be available at the end of the month.

*The article has been amended to reflect that Melina Robert-Michon, who has amassed 10 podium finishes in this competition since 2001, will not be competing at the European Throwing Cup in Split after being wrongly named on the French team. Her first competition of the summer will be in Halle, Germany on 15 May. 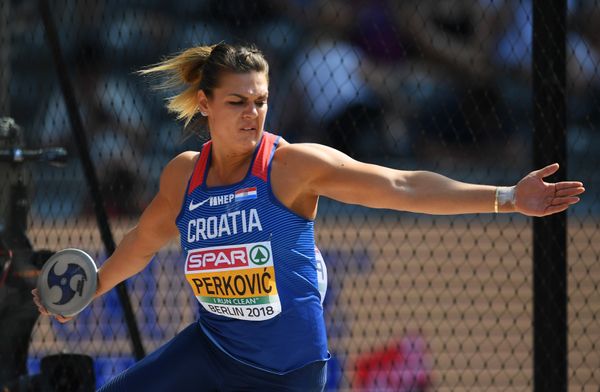