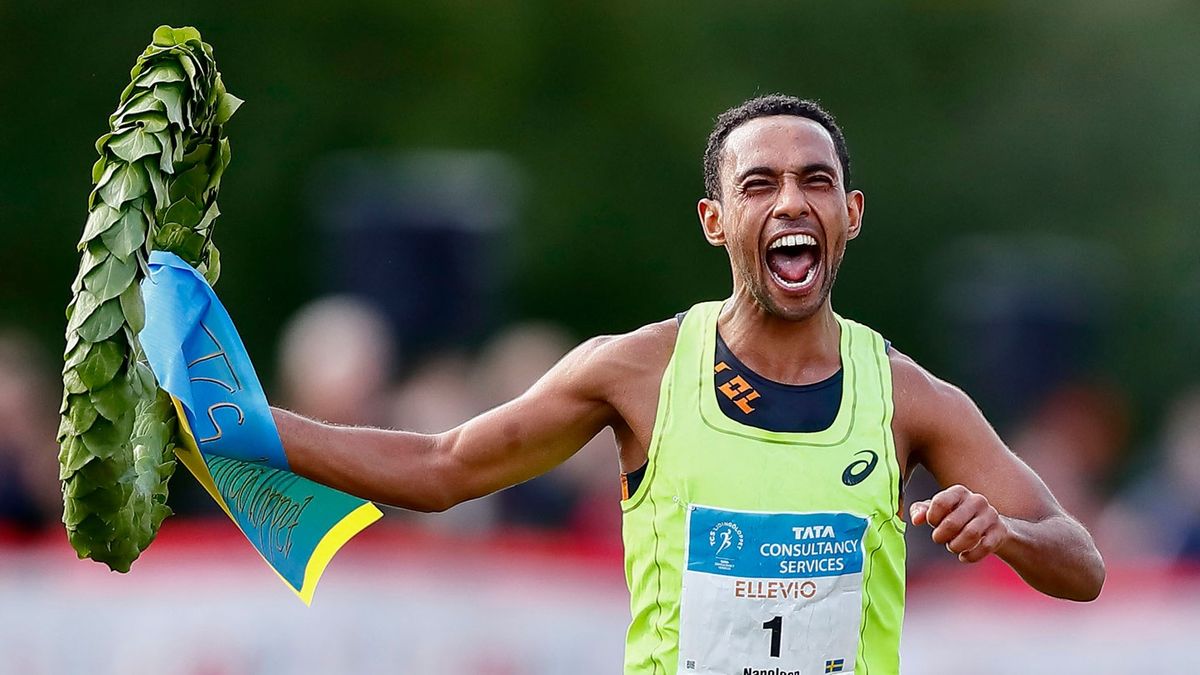 Napoleon Solomon rose to the occasion despite worries about interrupted preparations due to a recent foot injury and retained his men’s TCS Lidingloppet title on Saturday, the opening competition of the 2018-19 European Athletics Cross Country Permit Meeting series.

In good conditions – around 11 degrees and dry when the gun went – the local star had been running together with fellow Swede Chala Ebba Tulu from 12 kilometres but left his last remaining rival behind with nine kilometres to go and ran almost a third of the race on his own at the front before crossing the line after 30km of running in 1:37:42, 1:05 faster than his 2017 victory.

“It is so nice to win again. I tried to get rid of Ebba several times and eventually succeeded. The preparations have not been good because I had a problem with my foot so I'm really happy to win again.

'I really did not think I would win today, with the problems I've had. I've had an injury that has taken a long time to come back from,” commented Solomon, the first European runner to win back-to-back Lidingoloppet titles since his fellow Swede Mustafa Mohamed in 2003-04. Ebba Tulu came home second in 1:39:06.

Kenya’s Sylvia Medugu won the women’s race in a course record of 1:52:59, running on her own for 22 kilometres, with USA’s Annie Bersagel second in 1:53:51 while Swedish international marathon runner Hanna Lindholm was surprised and delighted to be the first local athlete in third place with 1:54:16.

“I’m really pleased, this was two places and more than five minutes better than last year,” commented the 38-year-old Lindholm, who is now targeting a big improvement in her marathon best of 2:36:02 in the coming months after only getting involved in distance running in her early 30s.

Two-time defending champion Maria Larsson dropped out after 18km with stomach pains. “I started being bothered by it from five kilometres and it got worse after about 11 kilometres,” Larsson later told local media.

The next European Athletics Cross Country Permit Meetings will be the Cross L’Acier in Leffrinkoucke, France on Sunday 18 November.