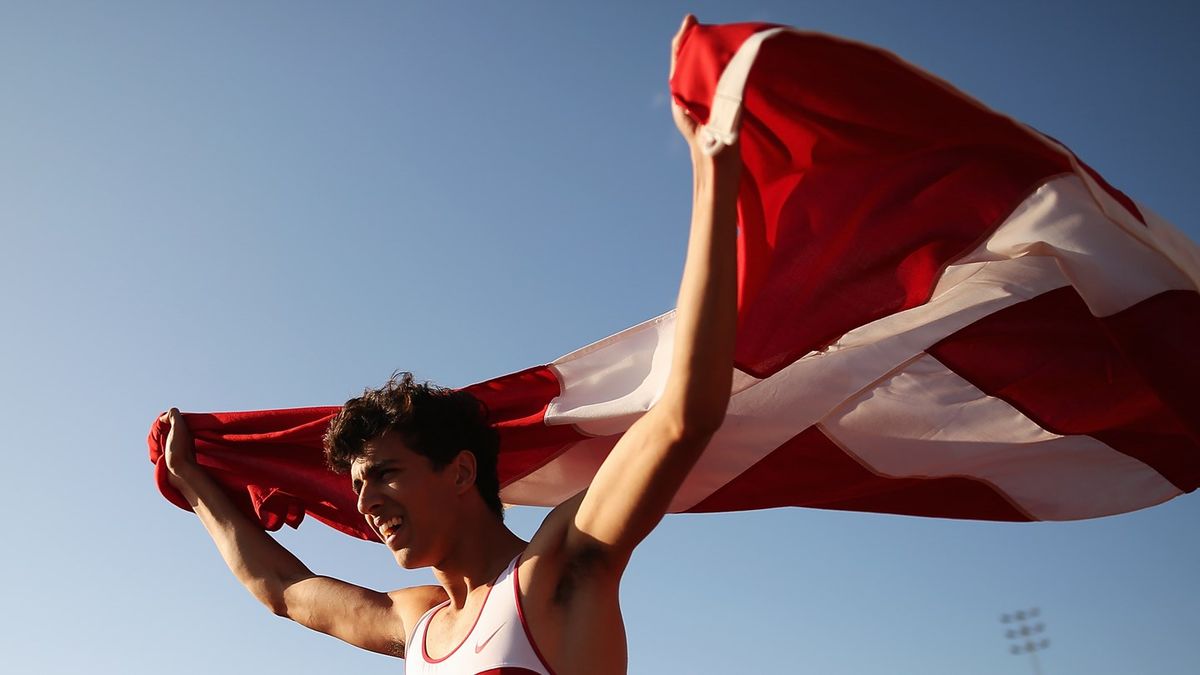 Something is stirring, from Copenhagen and beyond

In the first of a new series looking at the 51 European Athletics Member Federations, we start with Denmark.

Let us turn the clock back to last summer, and one of the major events of the year, the European Athletics Junior Championships in Eskilstuna.

Infact, let us first go back to those championships in Rieti in 2013 where Denmark left with one medal, a bronze from Stina Troest in the 400m hurdles which saw the country finish 27th in the table.

Two years on, the outcome was startling. Four medals, two golds, and the ninth best nation.

“It is not often we have this high level in athletics,” says Karsten Munkvad, President of the Danish Athletics Federation.

When Munkvad, 61, talks of the approach they are taking to the sport, the anticipation and satisfaction can be heard in his voice, a buzz of excitement the backdrop to every word.

As they head towards this July’s European Athletics Championships in Amsterdam, with 800m runner Andreas Bube, the 2012 silver medallist among their hopefuls, Denmark are in a good position.

“We will have a big team in Amsterdam,” says Munkvad, who has been President since October 2012. “I think we will have about 20 athletes, that’s more than we’re used to.”

The major factors have been the attention to the athletes and the focus towards coaching, as Munkvad explains.

“We only have about 3000 licensed athletes,” he says. “And because of that, we have had to be very efficient to develop them.

“We have to take care of them more than some other countries, where maybe they have 10 and we have one.

“Over time we have gained experience and coaches are getting better at preparing athletes for the big occasions.

“Mikkel Larsen (Petersen’s coach) has been in Jamaica and on many international coaching seminars and has learned a lot from other countries.

“We are obliged to look at what other countries are doing and apply that knowledge to ourselves.

With that, a guide has been developed to show those entering the sport the best way to progress.

Munkvad added: “We have developed our own training concept in every discipline and have a ‘how-to-do-it’ manual.”

With a population of around 5.6 million, the present for the sport is looking good and the next generation are being nurtured, too, with the creation of a project called School Olympics, which for now is just about competing in track and field.

Having started locally in Copenhagen in 2009 the project was then introduced nationwide. This year it is being staged in 30 cities with the final back in the capital.

It has funding, it is supported by Crown Prince Frederik, who is a member of the International Olympic Committee, and as Munkvad says: “Many young people, if they know the Olympics from school, they might try to be part of the concept, be more curious about it in the future. The public interest in athletics in Denmark is present but for the children it is important they try it themselves.”

Watch this space. The Danes are ready to fill, it seems.

ALL YOU NEED TO KNOW ABOUT DENMARK'S SCHOOL OLYMPICS

Was introduced locally in Copenhagen in 2009, a programme started by Sparta AM, Denmark’s biggest athletics club in conjunction with the Danish Sports Confederation.

In 2013, the Danish Athletics Federation told the Confederation they wanted to help it grow all across the country. Last year, 35,000 children from 20 towns took part. This year, the aim is 30 towns.

Age groups range from 10-13, the fourth to seventh grade at school, and teachers enter their class who compete against other schools in the regional finals, with the winners progressing to the grand final.

The grand final takes place in Copenhagen and lasts over four days, one for each different age group.

Children compete in many of the regular track and field events, including the 60m, the 400m, relays, long jump, high jump plus other disciplines, such as ball throwing.

Next year, Aarhus, Denmark’s second biggest city with a population of over 300,000, has been appointed the European Capital of Culture and the hope is that the School Olympics Final will be staged there.