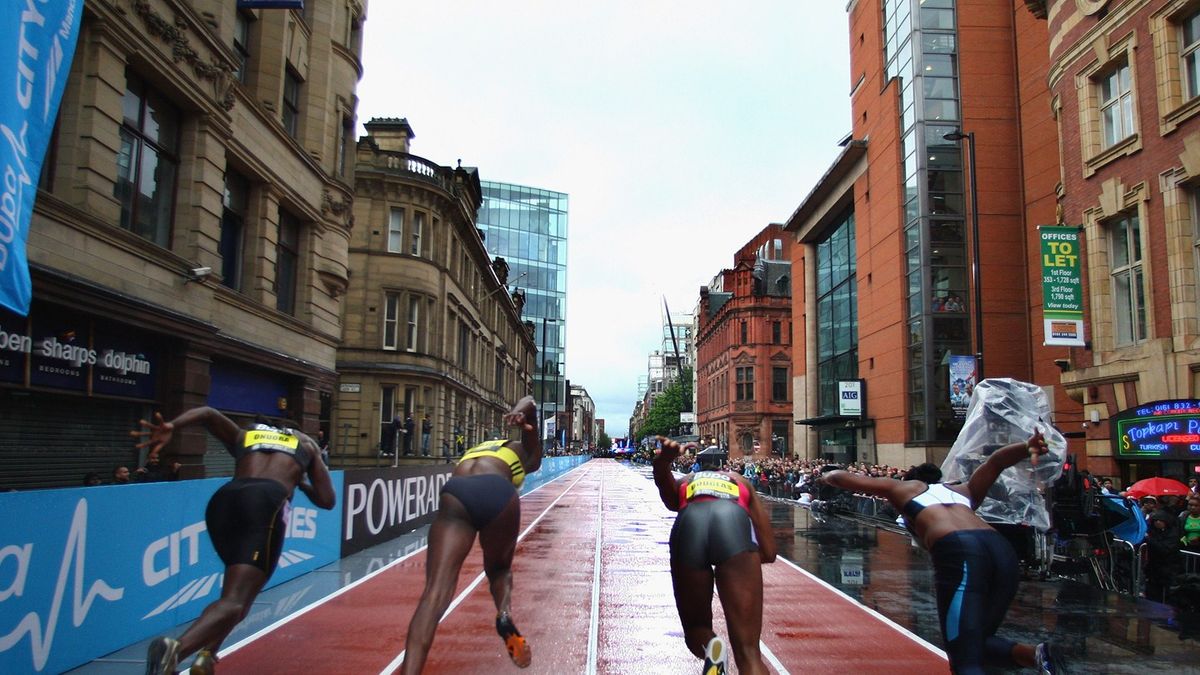 The city of Brussels has announced via press release the launch of the first ‘Street 100 metres’ with qualifying rounds being organised throughout the city from 20 April to 11 May and the final will be held at the same time as the Memorial Van Damme meeting on 5 Septembre.

This new tournament format will be available to the public and completely free of charge. The goal is to initiate as many beginners to the sport of athletics as possible.

The press release states: “Through this event we intend to promote the values of athletics, such as fair-play, discipline and the ability to transcend ourselves.”

The participants will be timed professionally, and will be supervised by sports facilitators from the Brussels Royal Excelsior Sports Club, who will be there to aid and assist these young runners.

The eight quickest among the participants in each category will enjoy running in the heart of the city and at the same time as the expert athletes competing in the Memorial Van Damme meeting.