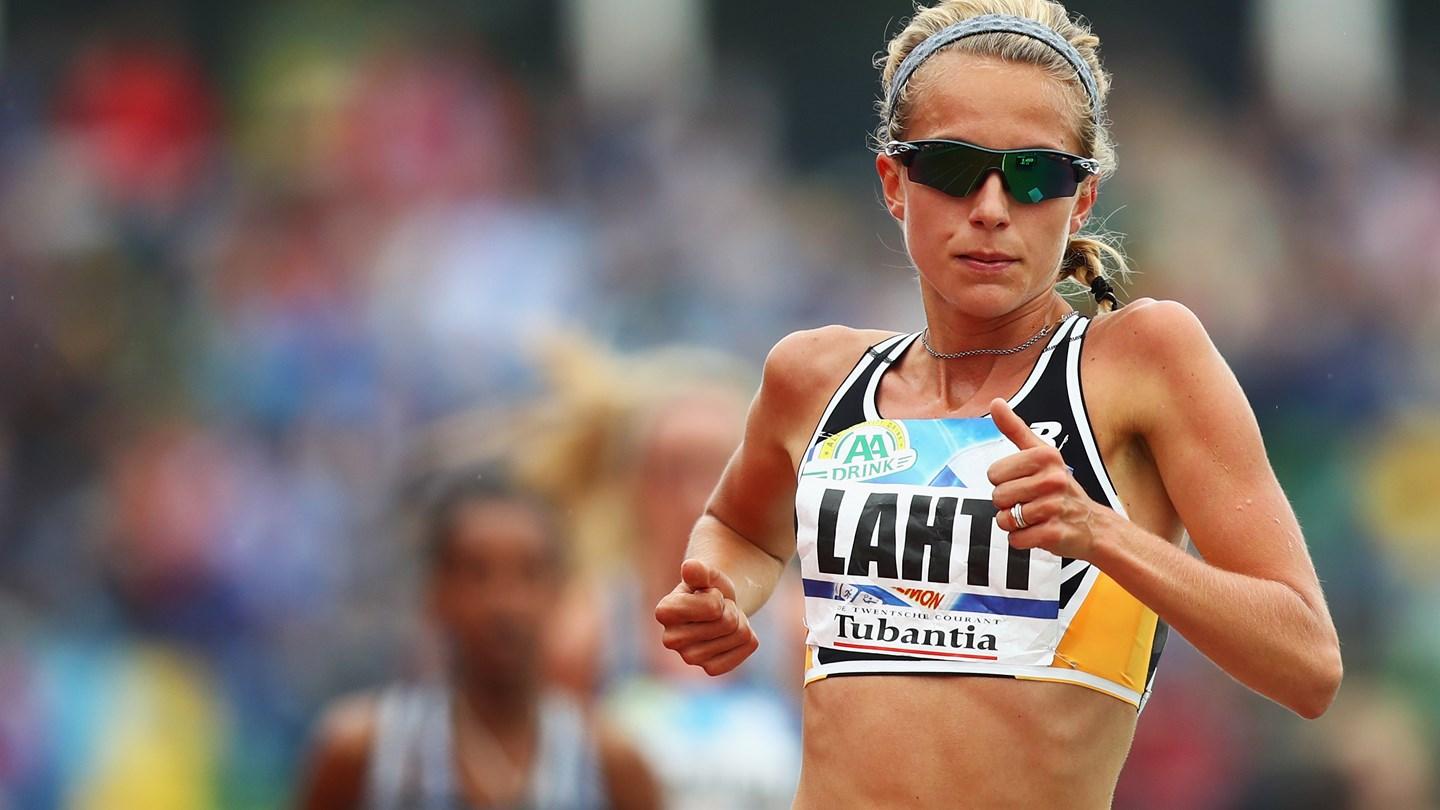 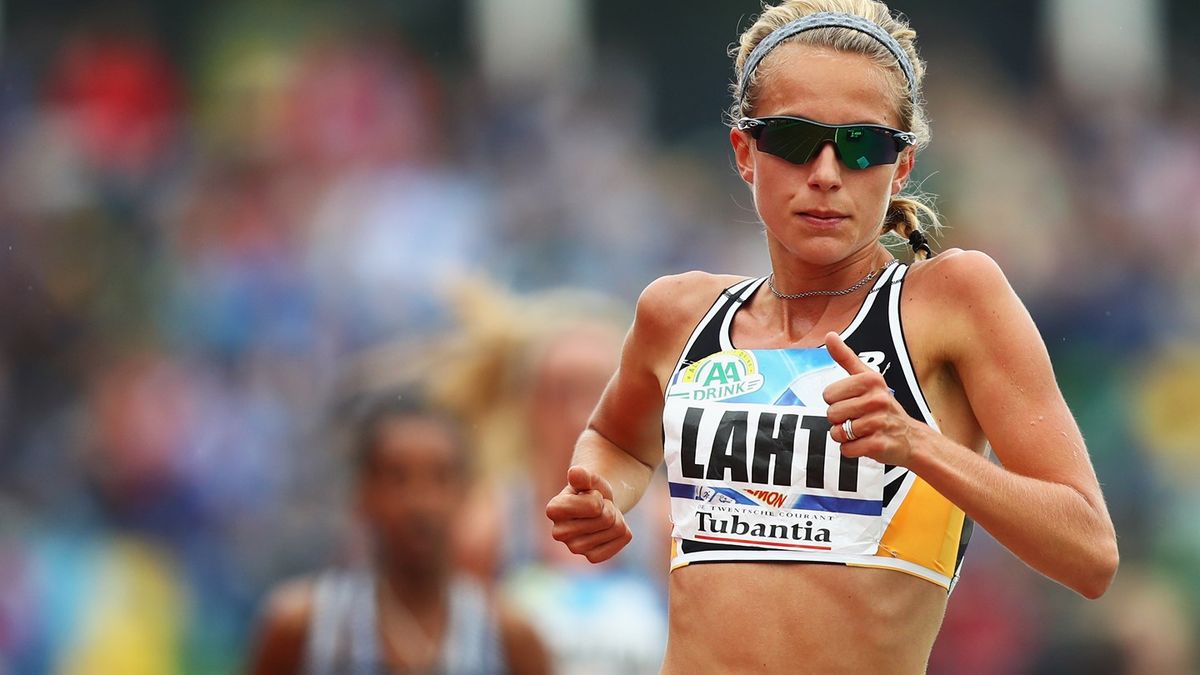 Two Swedish records fall on the roads in Dresden

It was an especially good day for the visiting Swedish contingent at the Dresden Invitational Run which took place on a lapped course in the city’s famous Great Garden on Sunday (8).

Competing for the first time since the 2019 European Indoor Championships in Glasgow, Jonas Glans (formerly Leandersson) made an excellent return to competitive racing. He won the 10km in 28:08 to shave four seconds from Mustafa Mohamed’s previous record.

Germany’s Simon Boch was second in 28:10 with marathon specialist David Nilsson third in 28:12, matching the previous Swedish record which now belongs to Glans.

“I have never had the opportunity to invest fully in this distance in a competition; this was only my third ever 10km road race,” said Glans who is planning on moving up in distance having previously impressed at the middle distances.

“I have decided to put 1500m behind me, partly because of my troubled foot. So for me, it feels natural to invest in longer distances. I'm hungry for road racing.”

In the women’s half marathon, Germany’s European U23 10,000m bronze medallist Miriam Dattke came through in the closing stages to take the victory in 69:42, improving her previous lifetime best of 71:40 by almost two minutes.

Dattke overhauled the tiring Sarah Lahti in the last two kilometres but the Swede still held on to improve her national record from 69:58 to 69:52 to finish second. “It feels absolutely wonderful!” said Lahti. “It’s fun to take revenge after missing the World Half Marathon Championships! I opened a little too hard so between 13 and 18 kilometres it was tough but I could still hold it together well.”

Ahead of his upcoming marathon debut in Valencia next month, Richard Ringer won the men’s half marathon in 62:26 ahead of Aaron Bienenfeld in 62:32 and Deborah Schoneborn, who was part of Germany’s bronze medal-winning team at the World Half Marathon Championships, won the women’s 10km in 32:56.