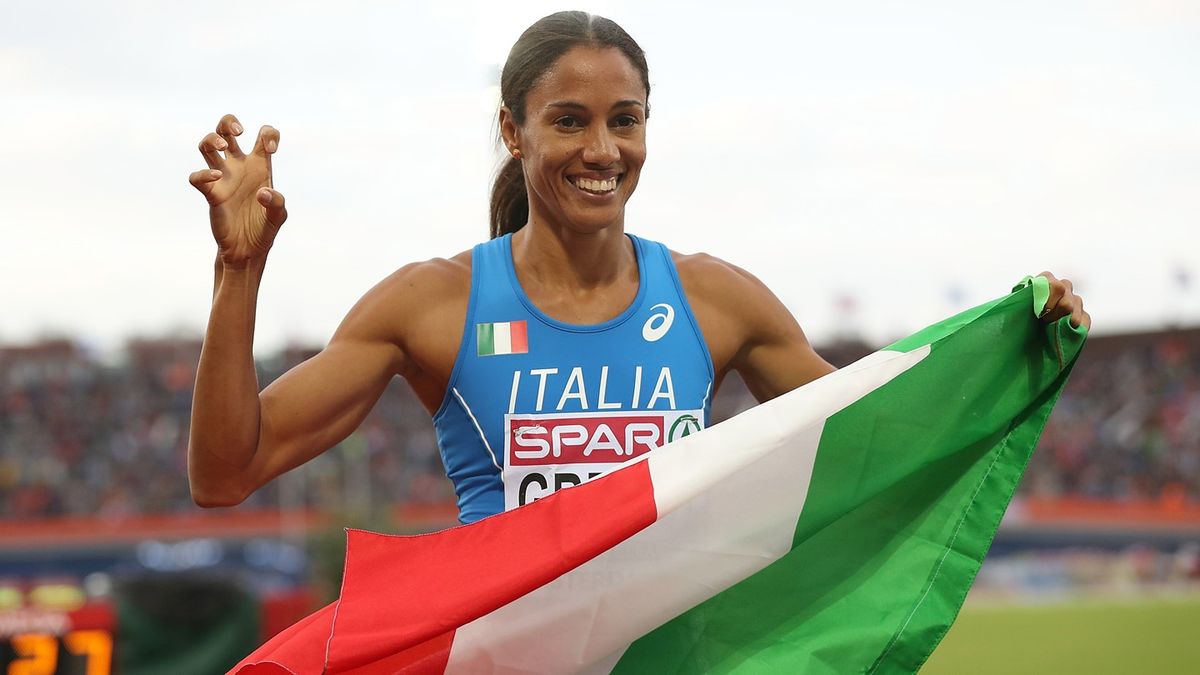 Grenot, 35, is expecting her first child later this year and while she plans to stay involved in the sport, she doesn’t intend to return to competitive athletics.

Speaking to Gazzetta dello Sport, Grenot said: 'At this point I declare my career ended. In July I'll be 36 years old - on the track I got everything I wanted.'

“I believe the final of the Rio 2016 Games [was the greatest moment] because I got there after missing the goal in Beijing 2008 and London 2012, finishing ninth twice. It is a demonstration that I never gave up, that I have always tried. When I fell, I stood up,” she said.

Her last medals came at the 2018 Mediterranean Games in Tarragona, Spain. She won silver in the 400m before anchoring Italy to a gold medal in the 4x400m relay.