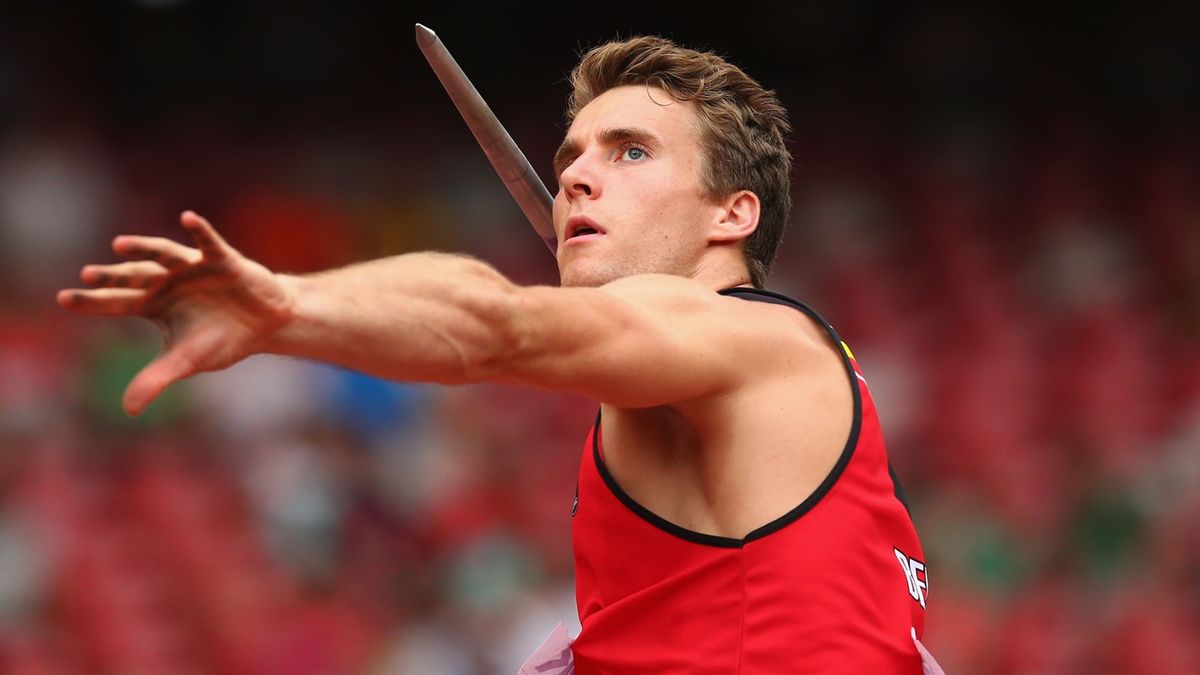 Vidts and Pittomvils dominate proceedings for Belgium in Ribeira Brava

The nation which has the Olympic, world and European heptathlon champion in Nafissatou Thiam is celebrating multi-events glory as Belgium had a weekend to remember at the European Combined Events Team Championships Second League in Ribeira Brava, Portugal.

Vidts produced a heptathlon display that Thiam would have been proud of as she led from start to finish. Having finished 20th at last summer’s European Championships in Berlin, Vidts showed her ability to dominate an event by taking the opening event, the 100m hurdles, in 13.69.

A superb start was added to as Vidts shared top spot in the high jump with Romania’s Georgiana Muscalu, both on 1.78m, before finishing third in the shot put (12.88m) as Portugal’s Lecabela Quaresma won with 13.97m.

The next morning saw Vidts increase her lead in great fashion as she won the long jump with a personal best of 6.39m in Group B ahead of Slovakia’s Lucia Vadlejch’s with 6.16m.

Vidts was crowned champion with 6027 from Vadlejch with 5755 and Iceland’s Maria Gunnlaugsdottir, who had been fourth on day one, third with 5562.

For Pittomvils, it was all about the second day as he moved from an overnight position of fourth to first.

The leader after that first day trailed his Belgian teammate Sander Maes with 3944 points with Pittomvils on 3890. Ireland’s Michael Bowler was in second (3905) with Henrik Holmberg, of Norway, in third (3893).

In a time of 11.08, Norway’s Henrik Johan Holmberg had taken the lead after the opening event - the 100m - but the long jump saw Maes move in front as he cleared 7.17m. It stayed that way until the second morning when Pittomvils quickly narrowed the gap at the top as he won the fourth race of the 110m hurdles in the fastest time, 14.63. Maes had 14.98 in the second heat.