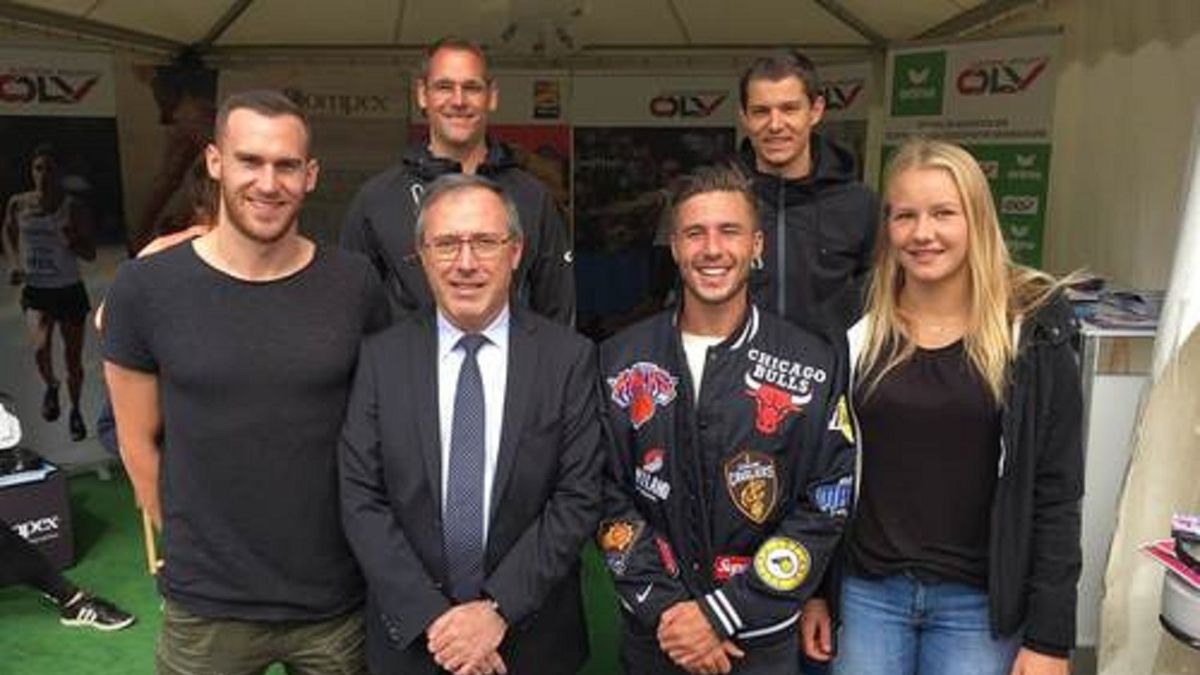 The 2018 European Week of Sport, with European Athletics as a partner, had a spectacular opening ceremony in Vienna’s Prater Park – alongside Austria’s annual Day of Sport – on Saturday 22 September.

The event was a prelude to eight days which are intended to encourage Europeans to get up and #BeActive. It is a truly European movement that began in 2015 and has inspired millions of people in 32 countries to #BeActive in their everyday lives.

In 2017, 32 countries with 34,000 events and 12 million participants took part in the European Week of Sport and the organisers are hoping that the numbers will even be higher this year between 23-30 September.

An estimated 210,000 Europeans took part in 181 road running events in 26 countries, over half of the European Athletics Member Federations.

The Ã–sterreichischer Leichtathletik-Verband (Austrian athletics federation) also had a presence throughout Saturday, demonstrating various aspects of athletics with a set of high jump stands and bar positioned at the current world record height of 2.45m - which passers-by could walk under - getting particular attention.

European Athletics Vice President Jean Gracia, after chairing the final session of the European Athletics Member Federation Development Commission earlier in the day, was present at the European Week of Sport opening ceremony and later involved in discussions with the Ã–sterreichischer Leichtathletik-Verband.