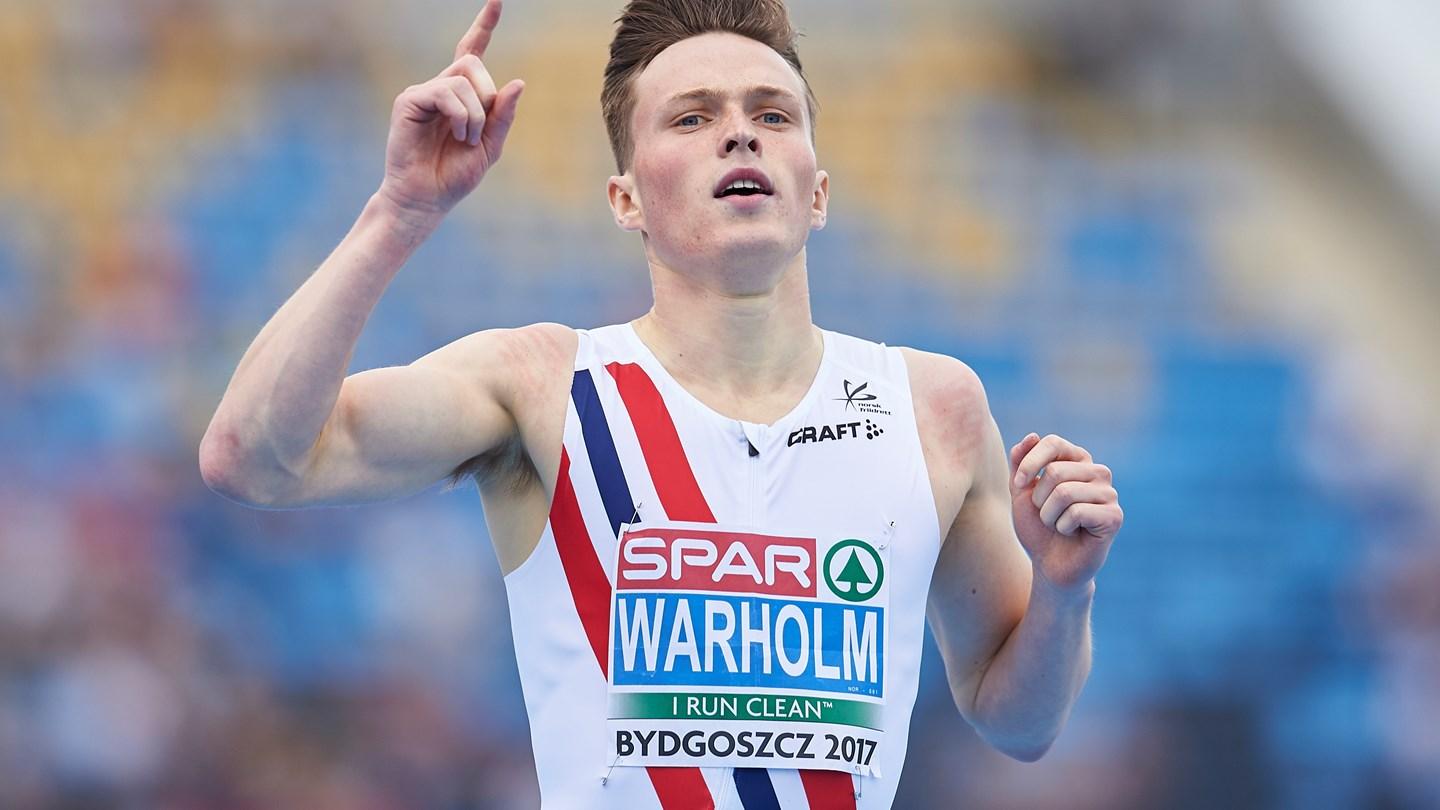 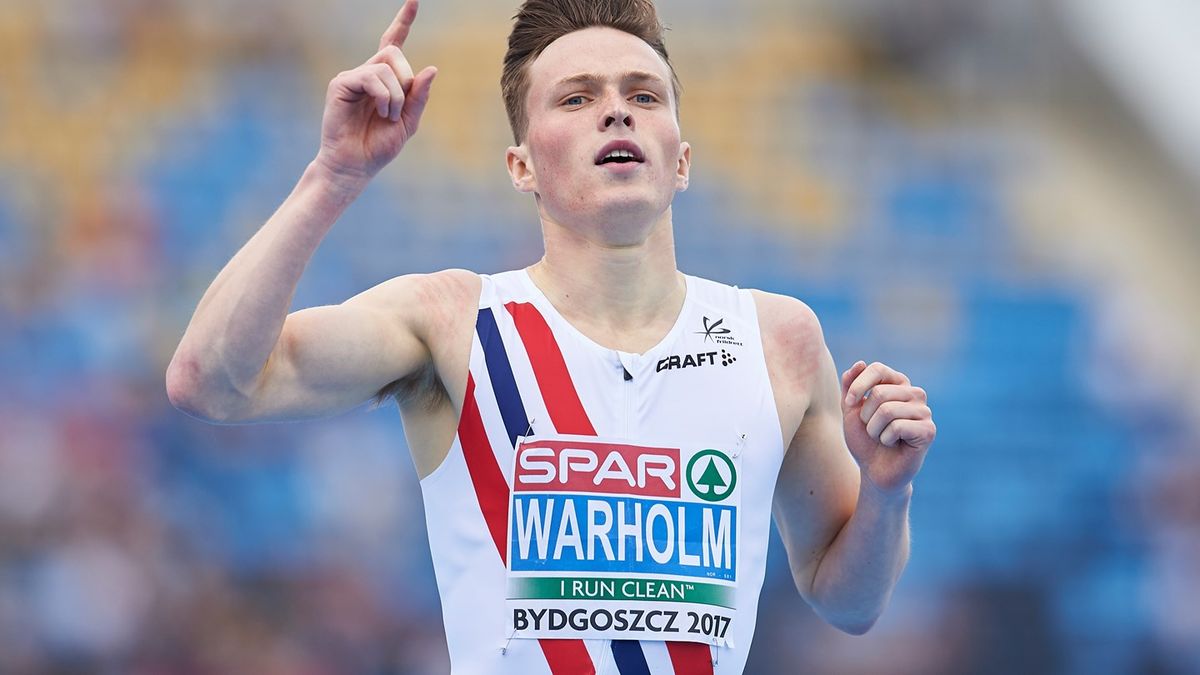 Warholm closes his indoor season with a world best in Tampere

Karsten Warholm and Yuliya Levchenko shared the honour of being European Athletics’ Rising Stars of 2017 and they both showed what great winter seasons they are having with standout performances on Saturday (10).

In Tampere, reigning world 400m hurdles champion Warholm maintained his fine form in his final indoor race this year, running an all-time best for the 300m hurdles on a 300m track in the Finnish city , clocking a time of 34.26.

He had equalled the indoor mark of 34.92 from this meeting last year and now has the overall time with his performance replacing Great Britain’s Chris Rawlinson’s mark of 34.48 from Sheffield in 2002.

“One thing was to beat the indoor record, but it was even cooler to beat the outdoor record. That was the one I wanted to beat. I am very pleased,' he told Friidrett.no after the competition.

Levchenko won three major medals in 2017 but the world high jump silver medallist needed to be near to her best to win a very competitive final at the Ukrainian Indoor Championships in Sumy on Saturday.

Levchenko cleared 1.95m before three attempts at a season’s best of 1.98m to defeat Yuliya Chumachenko who equalled her lifetime best of 1.93m. Iryna Gerashchenko and Kateryna Tabashnyk were third and fourth respectively with clearances at 1.91m.

In the men’s high jump, Andriy Protsenko secured the domestic title with a 2.29m clearance while former world and European triple jump champion Olha Saladukha, who is 35 in June, went out to 13.85m for another national crown. At the other end of the career spectrum, 19-year-old Alina Shukh came close to her world U20 pentathlon record with 4472 points.

At the Portuguese Indoor Championships in Pombal, Ana Cabecinha won the 3000m walk in a world-leading 12:39.39 while Samuel Remedios tallied a national heptathlon record of 5980 points across the weekend. European half marathon champion Sara Moreira stepped down in distance to win the 3000m in 9:16.44 and Pedro Pablo Pichardo claimed his first domestic title in the triple jump with 16.73m.

Max Hess was named male Rising Star in 2016 and after some good early season performances in the 60m and long jump, the reigning European triple jump champion went out to 16.68m in Chemnitz in his first competition of the year in his specialist event on Saturday (10).

David Storl returned to form with victory in Sassnitz with 20.58m while two-time European indoor champion Anita Marton from Hungary set a European-leading mark of 18.87m to win the women’s competition.

For many long throwers, the European Throwing Cup in Leiria, Portugal on 10-11 March will be the focal point of their winter seasons and former European U20 champion Hanna Malyshik added more than three metres to the world-lead in the hammer.

Malyshik, who turned 24 earlier this month, produced the standout performance at the Belarusian Winter Throwing Cup in Stayki where she unleashed the 4kg implement out to a 73.25m. Pavel Bareisha won the men’s hammer with 74.13m while European U20 silver medallist Aliaksandr Shymanovich, 20, won the men’s U23 hammer with a lifetime best of 70.46m.

Also 20, world and European U20 hammer champion Bence Halasz went out to 71.65m in Szombathely with Reka Gyuratz topping the women’s hammer with 68.70m.