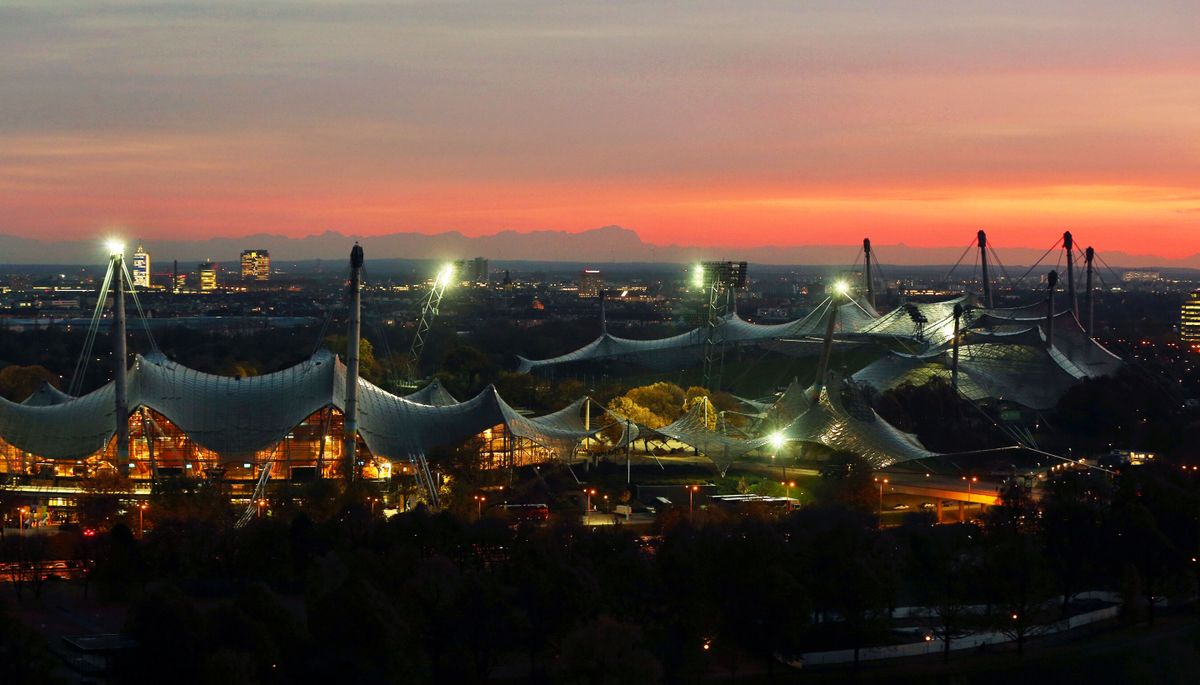 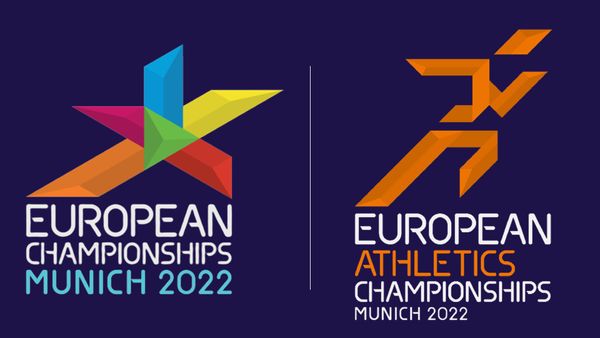 "I am back!" Hofmann defeats Vetter for a winning comeback in Offenburg 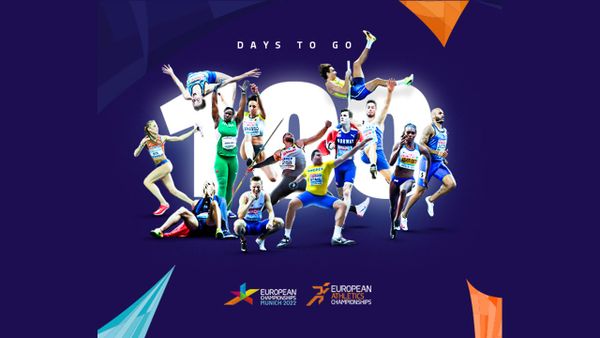 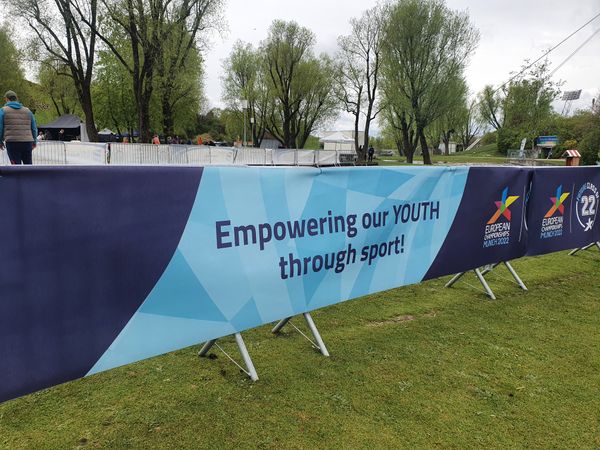 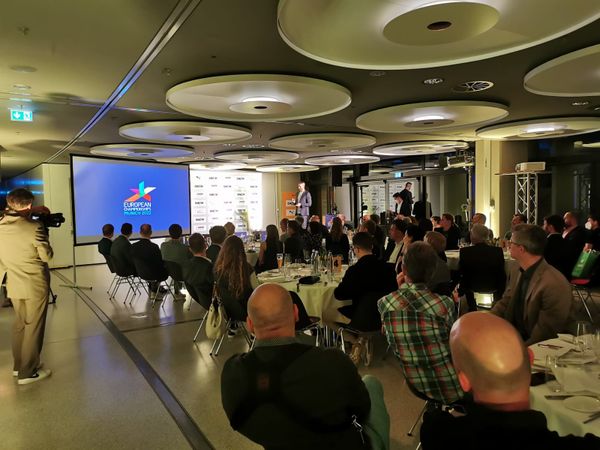 The Championships bring together the best European athletes who habitually produce outstanding performances which, in turn, provides a glittering spectacle for both athletics afficianadoes and general sports fans alikes and generates huge TV audiences across Europe. 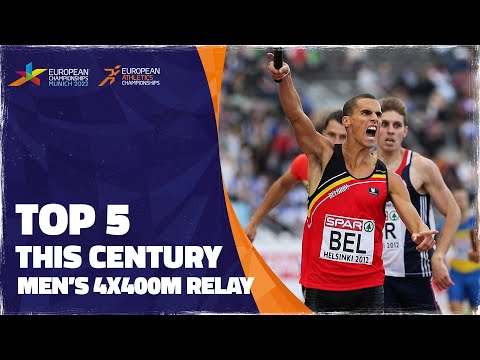 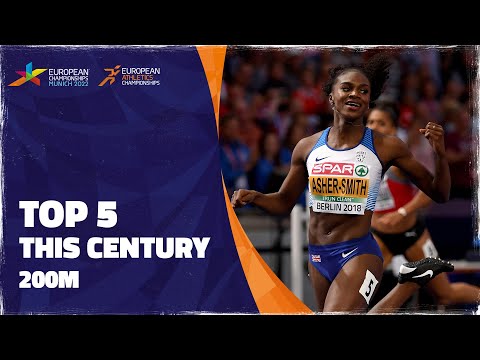 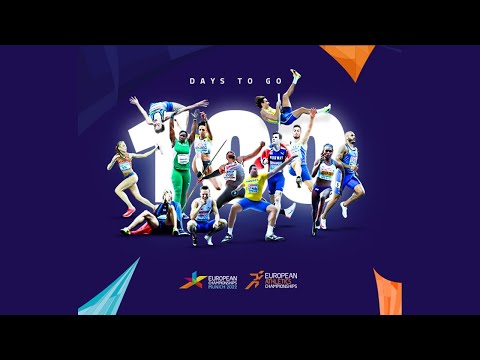 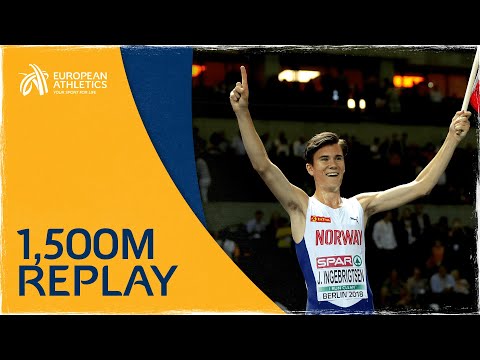 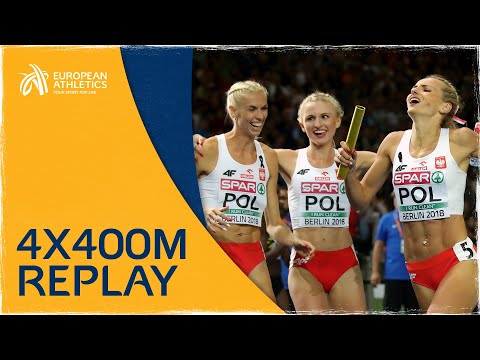 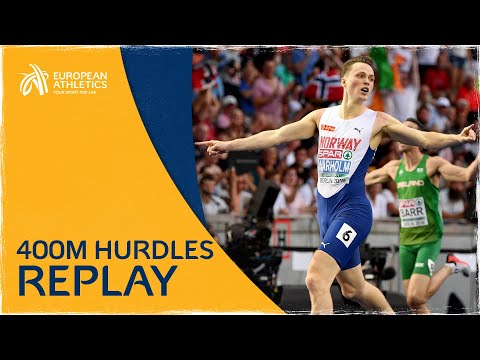 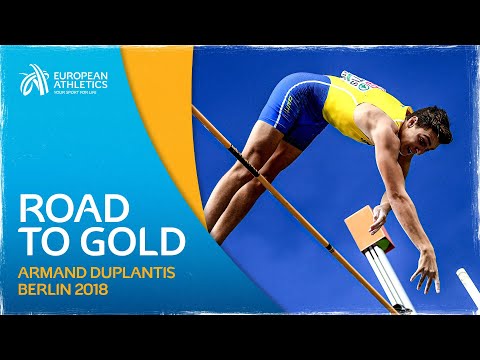 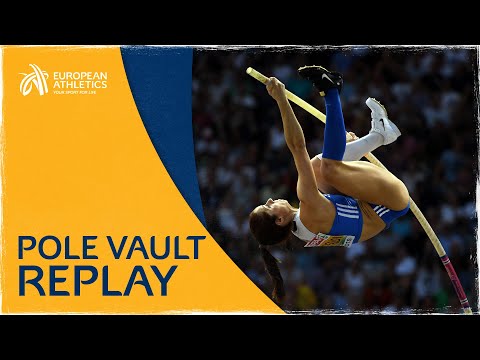 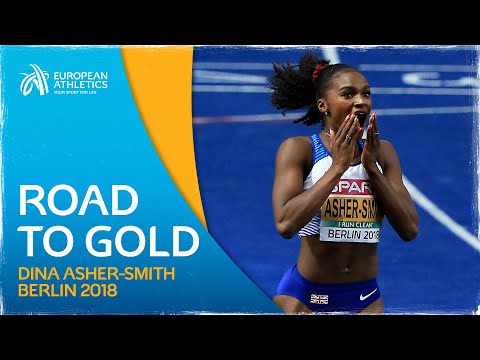 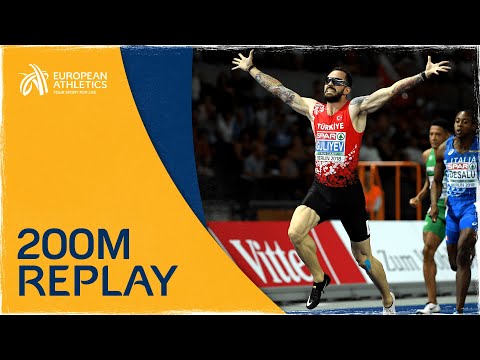 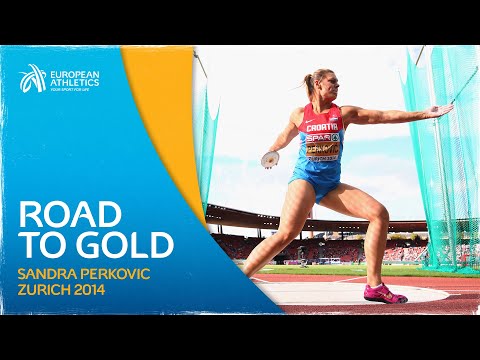