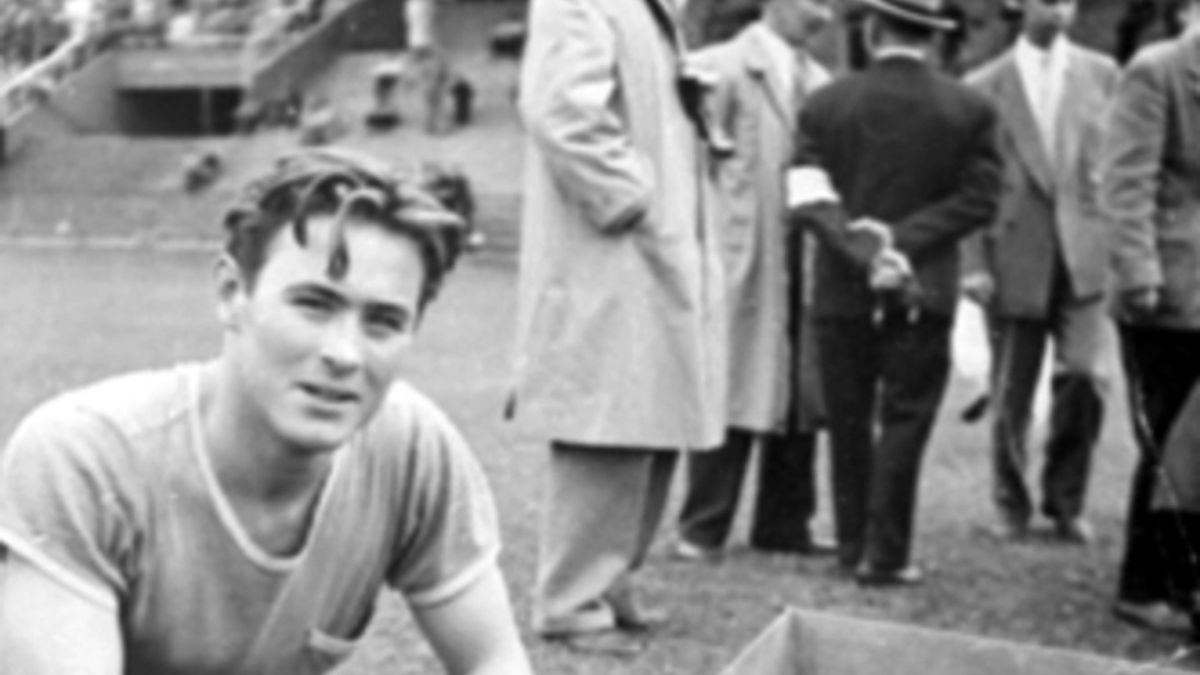 European Athletics is saddened to hear of the passing of Norwegian javelin great Egil Danielsen, the 1956 Olympic champion, at the age of 85.

“I was sad to hear of the passing of a good friend and 1956 Olympic javelin champion Egil Danielsen last night,” said European Athletics President Svein Arne Hansen. “He set a world record of 85.71m and his memory will live forever with this statue in Hamar where our championships will take place this weekend. Sleep well my friend.”

Danielsen remained involved in the sport until his very final months, taking part in a javelin clinic for young throwers in his hometown of Hamar as recently as May.

“This is a sad day for Norwegian athletics. Throughout his life, Egil Danielsen was a builder of Norwegian Athletics. Up until the last moment, he contributed professional advice, and he was an important support for both Norwegian coaches and athletes,” said Norwegian Athletics President Ketil Tømmernes.