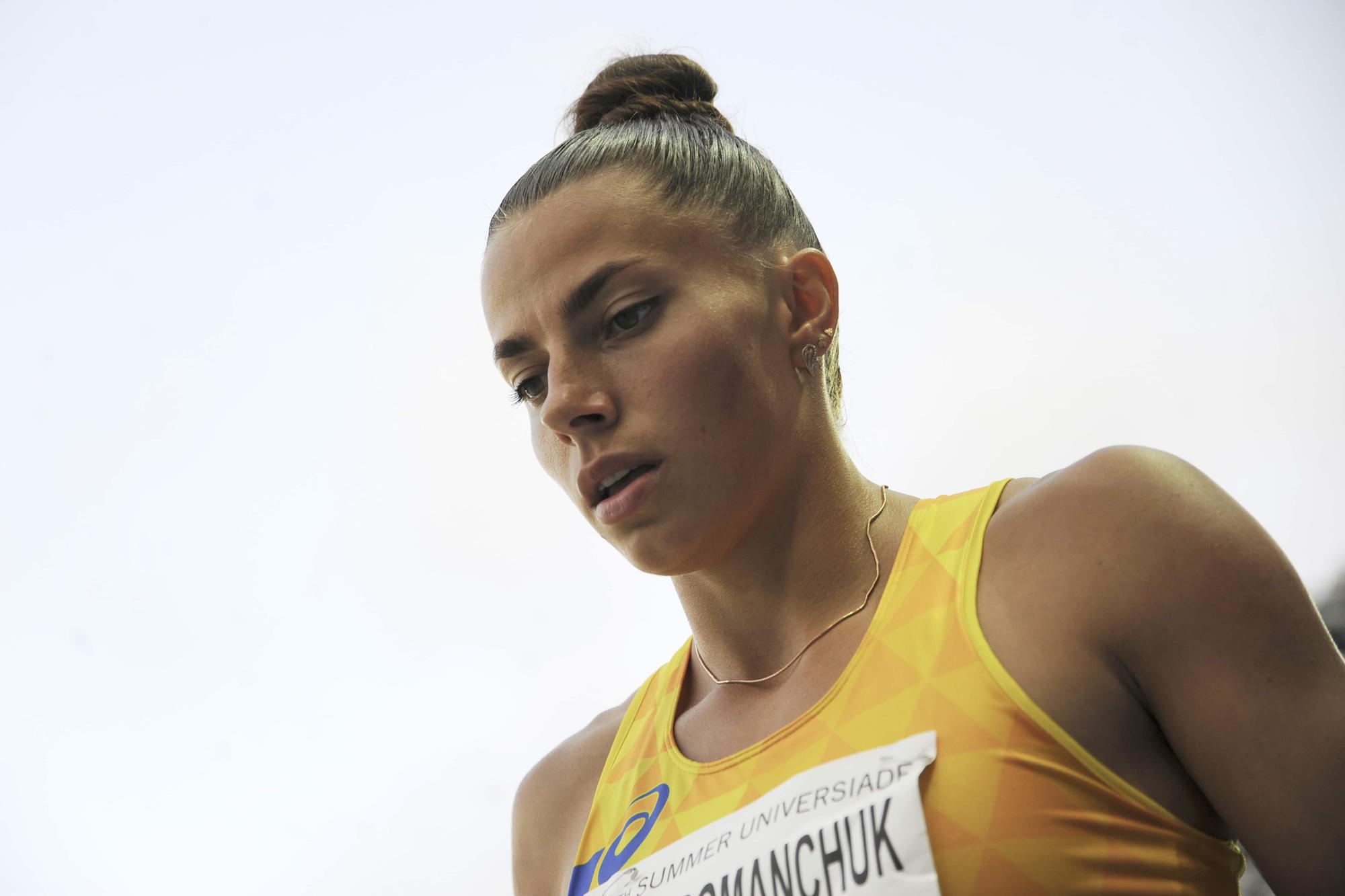 Long jumper Maryna Bekh-Romanchuk and hammer thrower Myhaylo Kokhan have been voted Ukrainian Athletes of the Year for 2020.

Despite a turbulent year caused by the coronavirus pandemic, Bekh-Romanchuk and Kokhan both amassed notable summer campaigns. Bekh-Romanchuk won two events on the Diamond League circuit in the long jump and Kokhan, the reigning European U18 and U20 champion, improved his lifetime best in the hammer.

There were three stages to the voting. Fans, experts (the Ukrainian Athletic Association council) and media representatives all had their say, each accounting for one-third of the total vote.

'Back in June, we didn't expect anything special,” Bekh-Romanchuk told the Ukrainian Athletic Association. “It was said that Diamond Leagues were due to be staged but no one gave a one hundred percent guarantee. Therefore, all spring and half of the summer I trained in a light mode: I exercised once a day, purely to keep fit. It was not until late June-early July that the opportunity to compete became more apparent, but until we boarded the plane, there was no certainty.”

Bekh-Romanchuk won five of her eight long jump competitions outdoors in 2020 which was highlighted by Diamond League victories in Stockholm (6.85m) and Doha (6.91m). Bekh-Romanchuk also went unbeaten through the indoor season and set an outright lifetime best of 6.96m at the Copernicus Cup in Torun, the host venue of the European Athletics Indoor Championships in March.

On the men’s side, 19-year-old Kokhan topped the voting for the second year in succession. Despite being classified as an U20 in 2020, Kokhan still won five of his eight competitions with the senior implement and extended his lifetime best to 77.78m at the Istvan Gyulai Memorial in Szekesfehervar. He also won the Balkan senior title in Cluj-Napoca and crowned his illustrious junior career with gold at the Balkan U20 Championships.

“Fortunately, I had the opportunity to compete in August and September: there were competitions in Ukraine and there were invitations to international tournaments. I also performed at the Balkan U20 and senior championships. But despite all the difficulties, I managed to improve my personal record in Székesfehérvár. We survived this year and are full of motivation for 2021,” he said.