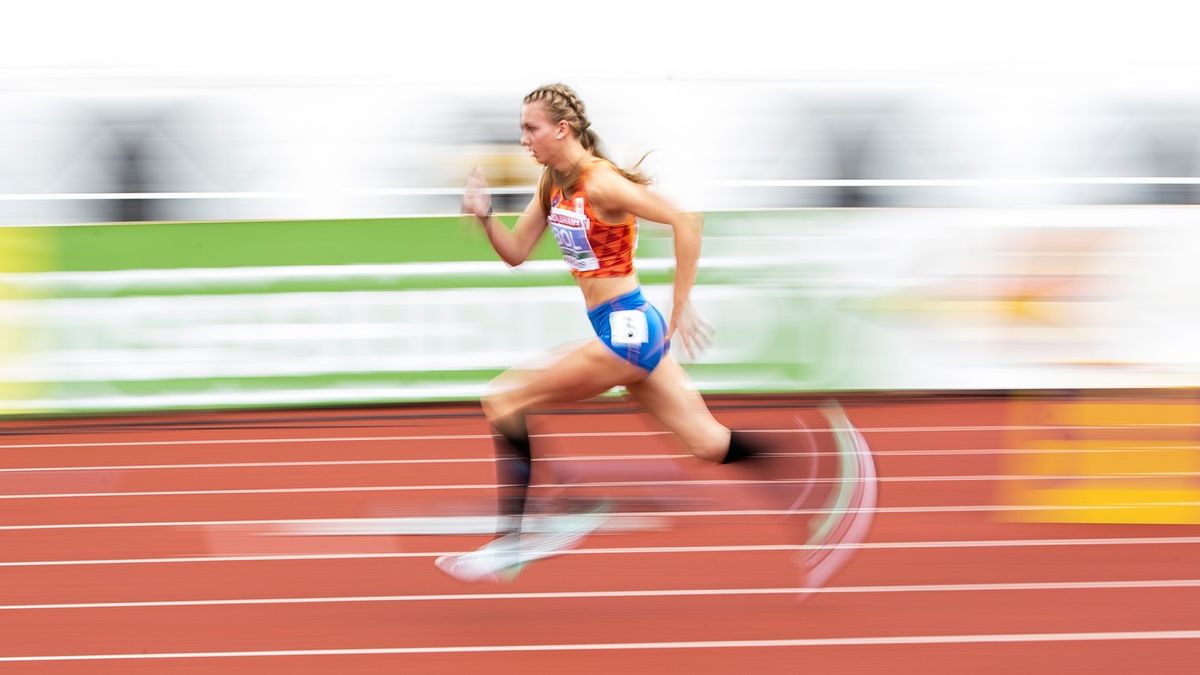 The summer season in the Netherlands commenced in Papendal today (4) and the occasion was highlighted by a significant performance by the precocious 20-year-old Femke Bol in the 400m hurdles.

Bol slashed almost one second from her lifetime best on her season’s opener, stopping the clock in the 400m hurdles in a world leading time of 54.47. Only three Europeans ran faster at the distance in 2019: Switzerland’s Lea Sprunger (54.06), Czech Republic’s Zuzana Hejnova (54.11) and Ukraine’s Hanna Ryzhykova (54.45).

Not only was Bol’s time a world leading performance, it was also faster than the long-standing Dutch record of 54.62 which has stood since 1998 although it might not be ratified as only one other athlete was in the race.

Bol’s previous lifetime best stood at 55.32 from the semifinals of the World Athletics Championships in Doha last year which was her first season at the event. She qualified for Doha in the 400m hurdles in just her third race at the distance and also eased to the European U20 title in Boras.

Bol was a key member of the Dutch 4x400m relay team in 2019 too. She showed a glimpse of the form she produced today at the end of last month when she reported on her Instagram account that she ran a 400m time trial in 51.16.

European indoor 60m champion Nadine Visser also broke the 13 second-barrier twice in the 100m hurdles. She clocked 12.90 and then 12.99 in two separate races across the afternoon.

In cold conditions at the Ullevi Stadium in Gothenburg, world record-holder and European champion Armand Duplantis added four centimetres to the world outdoor lead with a third-time clearance at 5.94m in the pole vault.

Duplantis won the competition from Norwegian teenager Pal Haugen Lillefosse - his successor as European U20 champion - with a second time clearance at 5.70m. He went on to clear 5.85m on his first attempt before setting a stadium record at 5.94m, eclipsing Romain Mesnil’s previous mark from the 1999 European U23 Championships by one centimetre.

“It felt good. Just being out on the track again felt good,” Duplantis told SVT Sport. “Everything is a little different as there is no audience, so it obviously felt a bit more like a training.”

Michaela Meijer was the only vaulter to record a valid height in the women's pole vault. She cleared 4.60m on her first attempt before three tries at a prospective outright national record of 4.82m. Thobias Montler also produced another of the meeting's highlights, winning the long jump with 8.13m.

Fanny Roos chalked up another win in the shot put with 18.18m and Kim Amb surpassed the 80 metre-line in the javelin again with 82.41m.