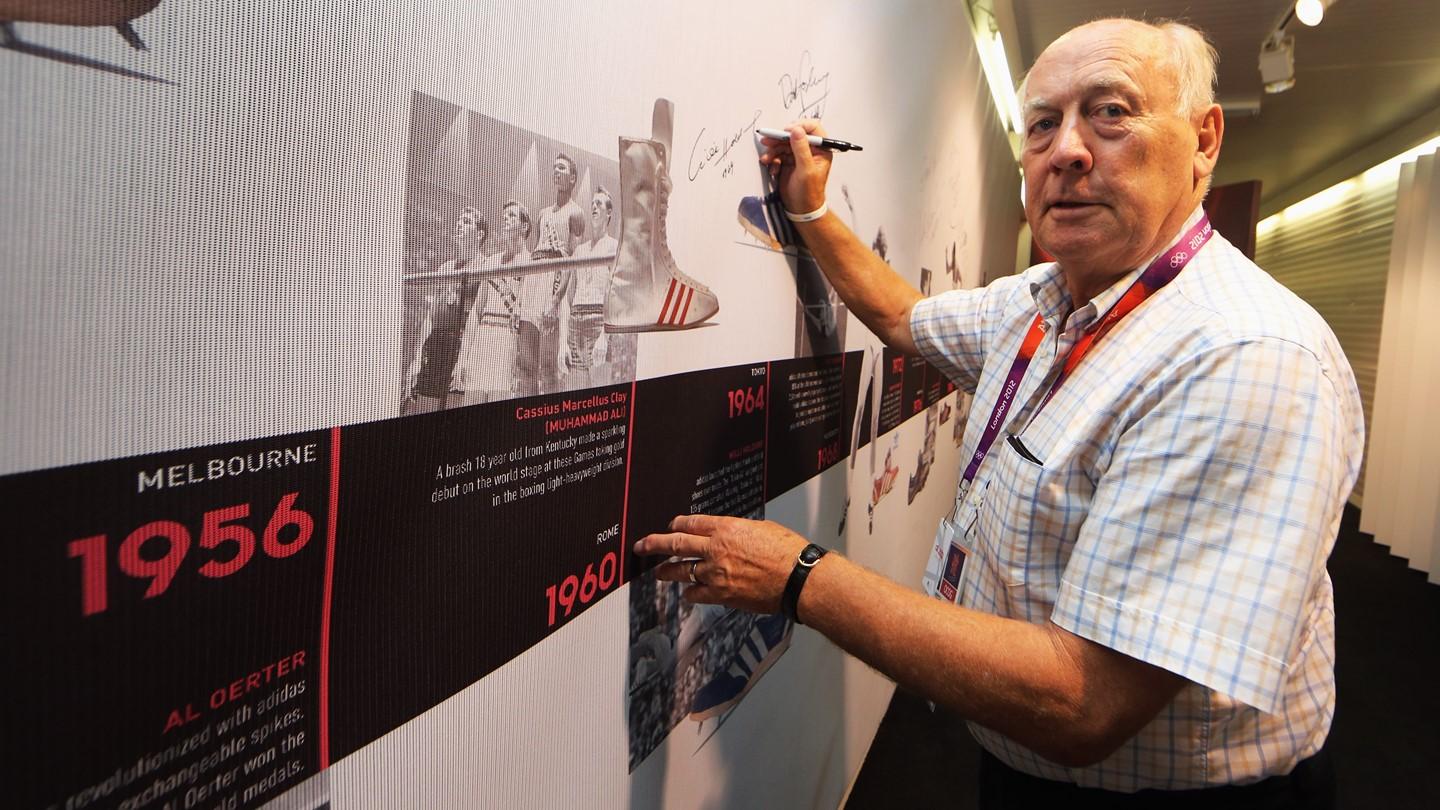 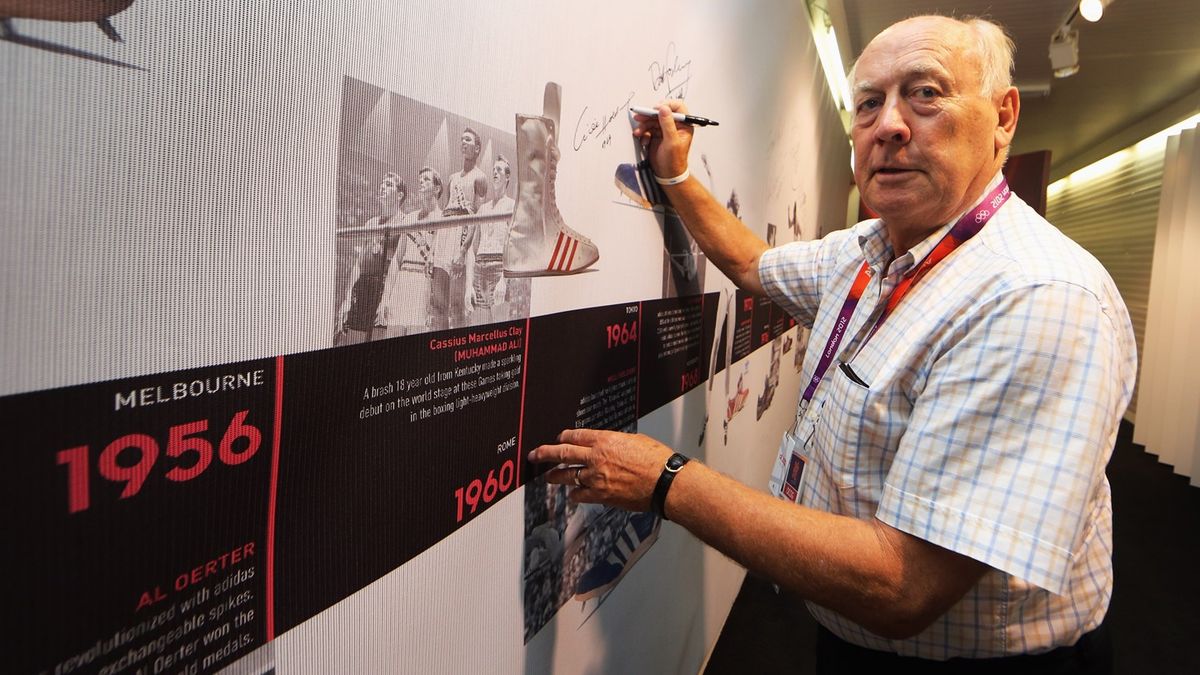 1964 Olympic decathlon champion Holdorf dies at the age of 80

European Athletics is very saddened to hear 1964 Olympic decathlon champion Willi Holdorf died on Sunday (5) evening at the age of 80.

Holdorf became the first German winner of the Olympic decathlon title in Tokyo 1964 as well as the first non-American winner since 1928. Holdorf led after the javelin but only just preserved his position at the top of the standings after staggering across the finish-line in the 1500m before collapsing in exhaustion.

As quoted by NRD, Kaul said: 'When you start the decathlon, there are a few big names. Willi Holdorf was at the top.Not only was he very successful in sports, there was also a strong personality behind him who was also interested in other sports.”

Busemann said: 'Willi was always my hero. With his Olympic victory in the decathlon he did what everyone wanted. But he always remained human, always had a saying on his face. He never put himself above things, was always on an equal footing and never condescending. He and I and the sport will be missing as a personality.'

Holdorf retired from athletics soon after the 1964 Olympics but he was to prove influential across many other sports, working as a football coach with the then Bundesliga club Fortuna Cologne and as an athletics coach in Leverkusen.

Holdorf also made a name for himself in German tennis and worked for the Davis Cup team as a fitness coach. In the two-man bobsleigh he was runner-up at the European Championships and fourth in the World Cup.