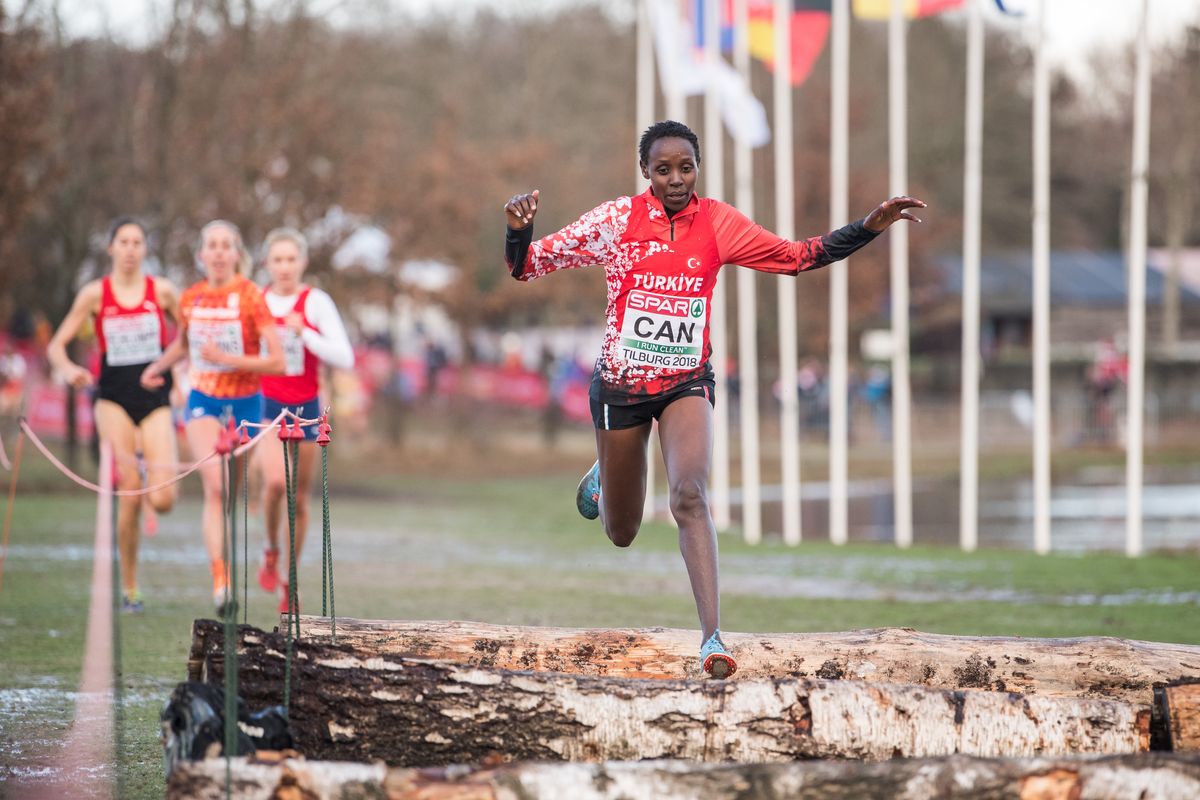 Yasemin Can has never been beaten at the SPAR European Cross Country Championships and the Kenyan-born Turkish runner is in contention to become only the second five-time winner in event history in Fingal-Dublin on Sunday (12).

A fourth successive title in Lisbon two years ago matched Portugal’s Paulo Guerra who won four titles between 1994 and 2000 and a fifth title would emulate Ukraine’s Sergey Lebid who won five successive senior men’s titles between 2001 and 2005 and nine gold medals in total.

Can dispelled doubts about her form and fitness after injury in Lisbon two years ago by winning her fourth title in near gun-to-tape fashion on a viciously hilly and undulating course but her half decade-long reign as European cross country champion is likely to be given a stern examination in Dublin on Sunday, most notably by Germany’s Konstanze Klosterhalfen.

Like Can, Klosterhalfen is a multiple winner at the European Cross Country Championships. After winning back-to-back U20 titles in 2015 and 2016, Klosterhalfen took individual silver behind teammate Alina Reh in the U23 race in 2017 along with team gold in freezing conditions in Samorin. After a hiatus of nearly four years, Klosterhalfen made a rampant comeback to cross country running in her country’s principal selection race in Pforzheim where she won by more than 30 seconds ahead of Reh. Reh’s prospects were admittedly thwarted by an early fall but Klosterhalfen still impressed onlookers with the manner of her gun-to-tape performance.

But despite her excellent cross country credentials as well as the best track credentials in the field, Klosterhalfen is downplaying her chances ahead of her senior debut at the European Cross Country Championships. “I am going to Ireland with no expectations. I’ll stand on the start-line and just run,” she said in a recent interview.

Ahead of the championships, Klosterhalfen has been training in Teddington in southwest London under the watchful eye of Sonia O’Sullivan, the 1998 world cross country champion and one of the event ambassadors for Fingal-Dublin.

Five of the top six finishers from Lisbon two years ago are due to toe the start-line in Dublin. Behind Can, Karoline Bjerkeli Grovdal upgraded her four successive bronze medals between 2015 to 2018 to silver but the gold medal has still eluded the Norwegian up until now.

But Grovdal has won the U20 title before, some twelve years ago when Dublin last held the European Cross Country Championships. It would be serendipitous if Grovdal was to win senior gold in the same city, although the championships are being held at a different venue this year compared to 2009.

Behind Can and Grovdal, Samrawit Mengsteab won a surprise bronze medal in a sprint finish although Sweden’s hopes this year might lie with her better known compatriot Meraf Bahta who, like Grovdal, is looking to complete the set of medals after winning bronze in 2014 and silver behind Can in 2017. Bahta won the Warandecross in Tilburg two weeks ago which is often a good indicator of form for these championships.

Just missing out in the sprint finish for bronze two years ago was the indefatigable Fionnuala McCormack who looks set to make her 17th appearance at these championships, thus extending her record of most appearances by a female athlete at the European Cross Country Championships. McCormack is a former two-time winner of the individual title - and one of only two women to have successfully defended their senior crown - but a third title might be an optimistic prediction. While there is certainly no disputing McCormack's form and ability, the question is: how well has she recovered from the Valencia Marathon last Sunday where she set a sparkling lifetime best of 2:23:57?

But even if she is running on tired legs, McCormack is still expected to play a significant role on the Irish team who have won four team medals in the last eight editions of the championships, including gold in 2012 and silver in 2019. The Irish team also features Michelle Finn who was the runaway winner of the Irish title last month.

Jess Judd finished sixth individually last year and also led the Brits to their seventh team gold medal at the European Cross Country Championships. Judd will lead the Brits into battle again after taking a decisive win in the trial race in Liverpool last month. And could there be a first ever European Cross Country Championships medal for Israel? Selamawit Teferi has little cross country form to speak of but she is one of the most credentialed runners in the field. She was second at the European 10,000m Cup in Birmingham where she was run down on the line by Eilish McColgan and she also reached the Olympic 5000m final in Tokyo.

Other significant entrants include two-time European U23 cross country champion Anna Emilie Moller from Denmark who continues her comeback from two injury strewn seasons; former European U23 10,000m champion Jip Vastenburg from the Netherlands; Romania’s Ancuta Bobocel, the 2005 U20 champion, who returns to international competition after maternity leave; and 2013 European cross country champion Sophie Duarte from France, one of the oldest competitors at the championships aged 40.

The SPAR European Cross Country Championships will be streamed live in its entirety on the European Athletics website from 9.30am local time (GMT). 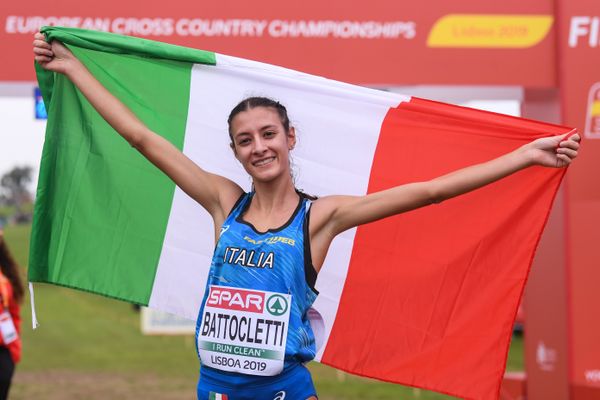 Battocletti poised to strike again in the U23 ranks in Dublin 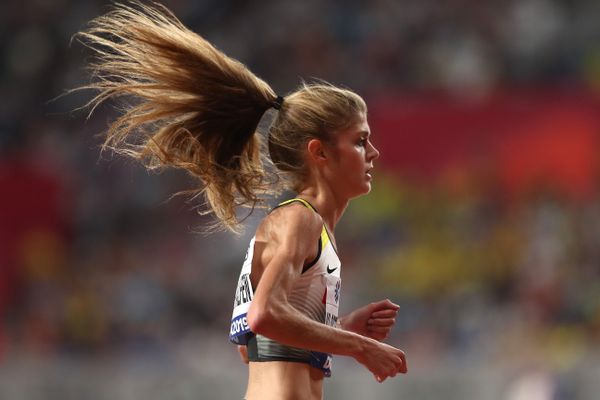 Six Tallinn champions to challenge for more U20 honours in Dublin 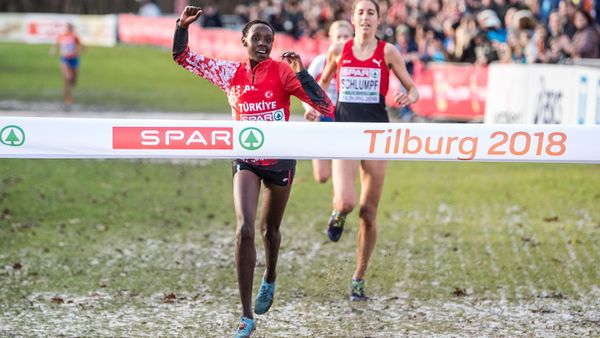