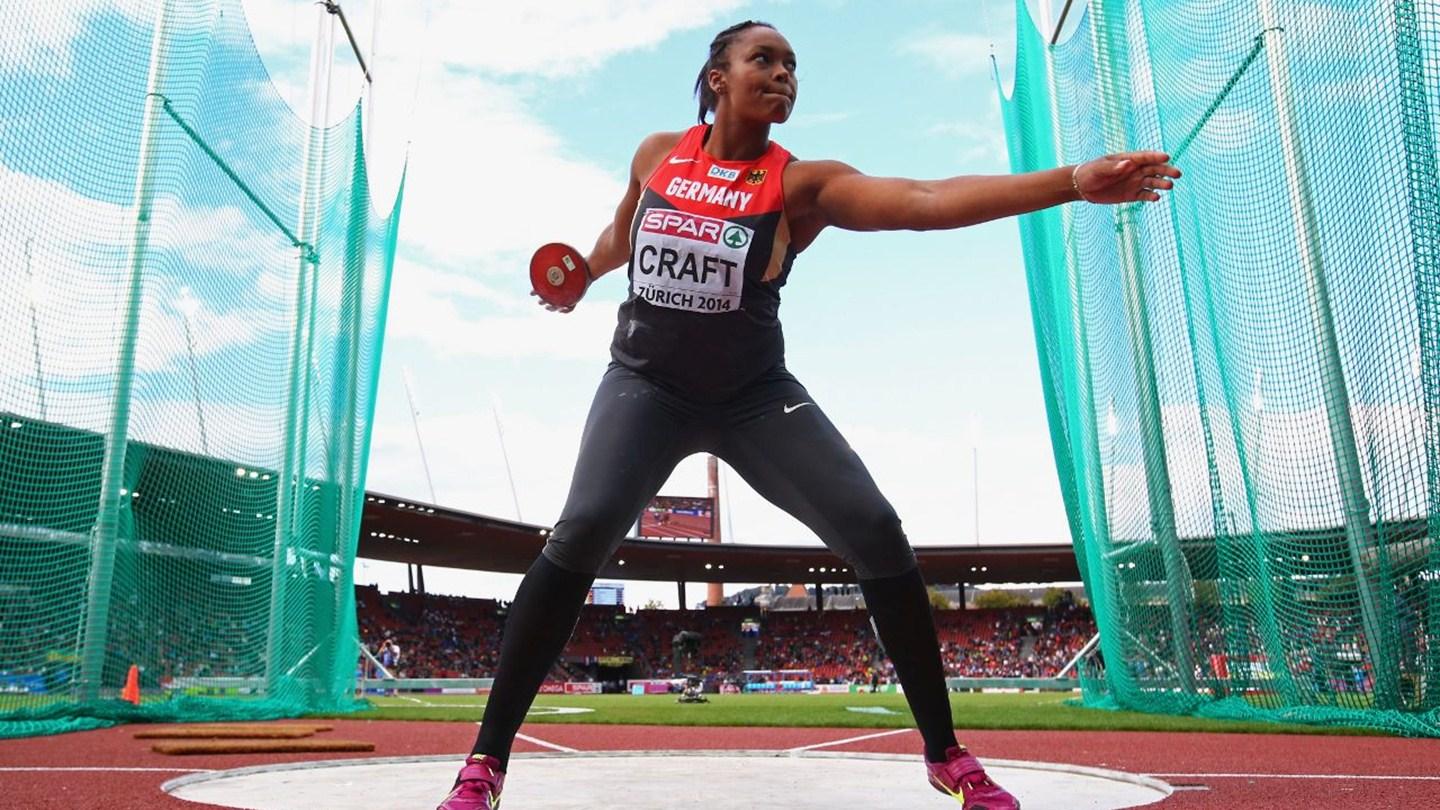 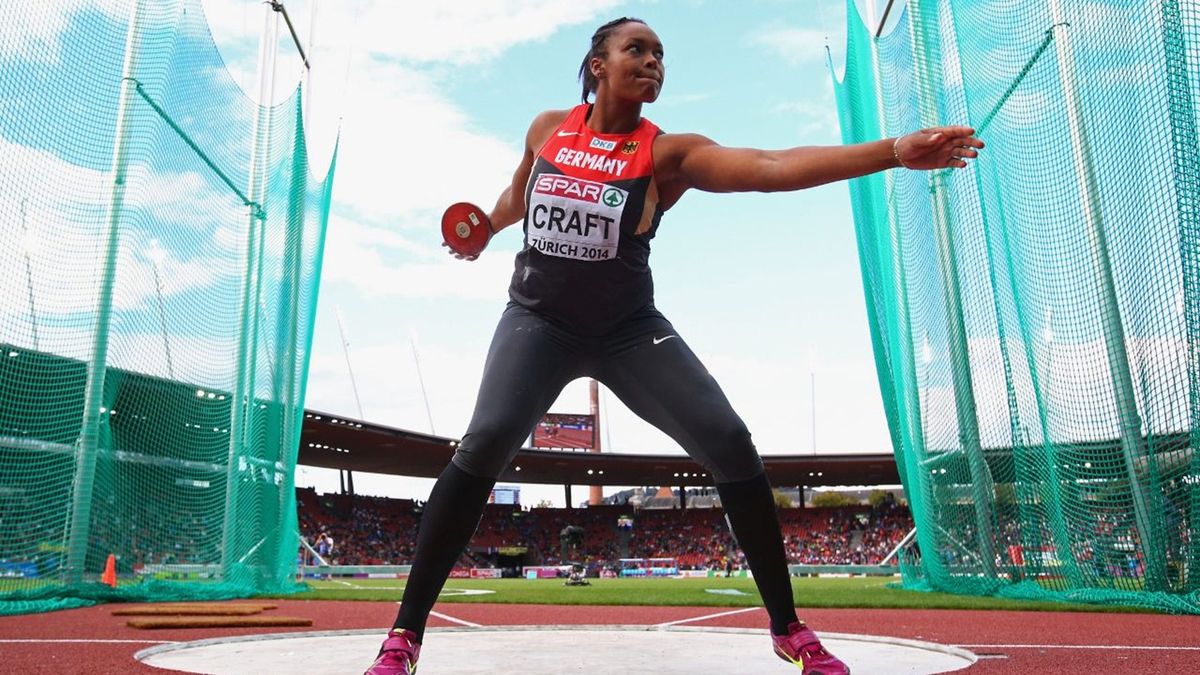 Craft working her way to the top

Shanice Craft celebrates her birthday today, and for an athlete who is only 22 she has accumulated an impressive collection of medals on the European stage.

It would then be no surprise if she adds to that number in a few weeks time at the European Athletics U23 Championships in Tallinn.

Athletes like nothing more than completing the set of the big titles and German discus star Craft would be an overwhelming favourite to win the third major gold of her young career between July 9-12.

Indeed her country have quite a reputation at throwing events with European champions from Zurich last summer in Robert Harting (discus), David Storl (shot put) and Christina Schwanitz (shot put).

Craft, herself, was third in the discus at those European Athletics Championships with 64.33m as Croatia’s Sandra Perkovic won gold with 71.08m.

When she was asked last year about the impact of her country’s success and record in the field events, she said: 'Germany is a throwing nation, we have lots of good throwers and it is always fun.'

And that is some combination: being good at what you do and having ‘fun’ at the same time.

It is a mixture which Craft has already used to good effect in the Estonian capital because it was there in 2011 where she won discus gold with 58.65m at the European Athletics Junior Championships.

The following summer she brought home two medals from the IAAF World Junior Championships in Barcelona, with gold in the shot put with 17.15m and silver in the discus with 60.42m.

But in this final chance at this age level, she can now top the podium after second in both the discus and the shot put at the last European Athletics U23 Championships in Tampere in 2013.

What she achieved in Zurich was an important landmark because it was her first senior medal and while she has not thrown since the end of the winter season, her discus best from March of 63.22m was a good start to 2015.

Two years ago, her teammate Anna Ruh won the under-23 gold with 61.45m, beating Craft by 2.81m, but the birthday girl has progressed a great deal since then.

Her personal best came last year with 65.88m in Ulm, showing her career is steadily on the up, with her growing medal collection the ultimate proof of that.

And judging by her Instagram page, it's clear that there is no end to Craft's ambition.