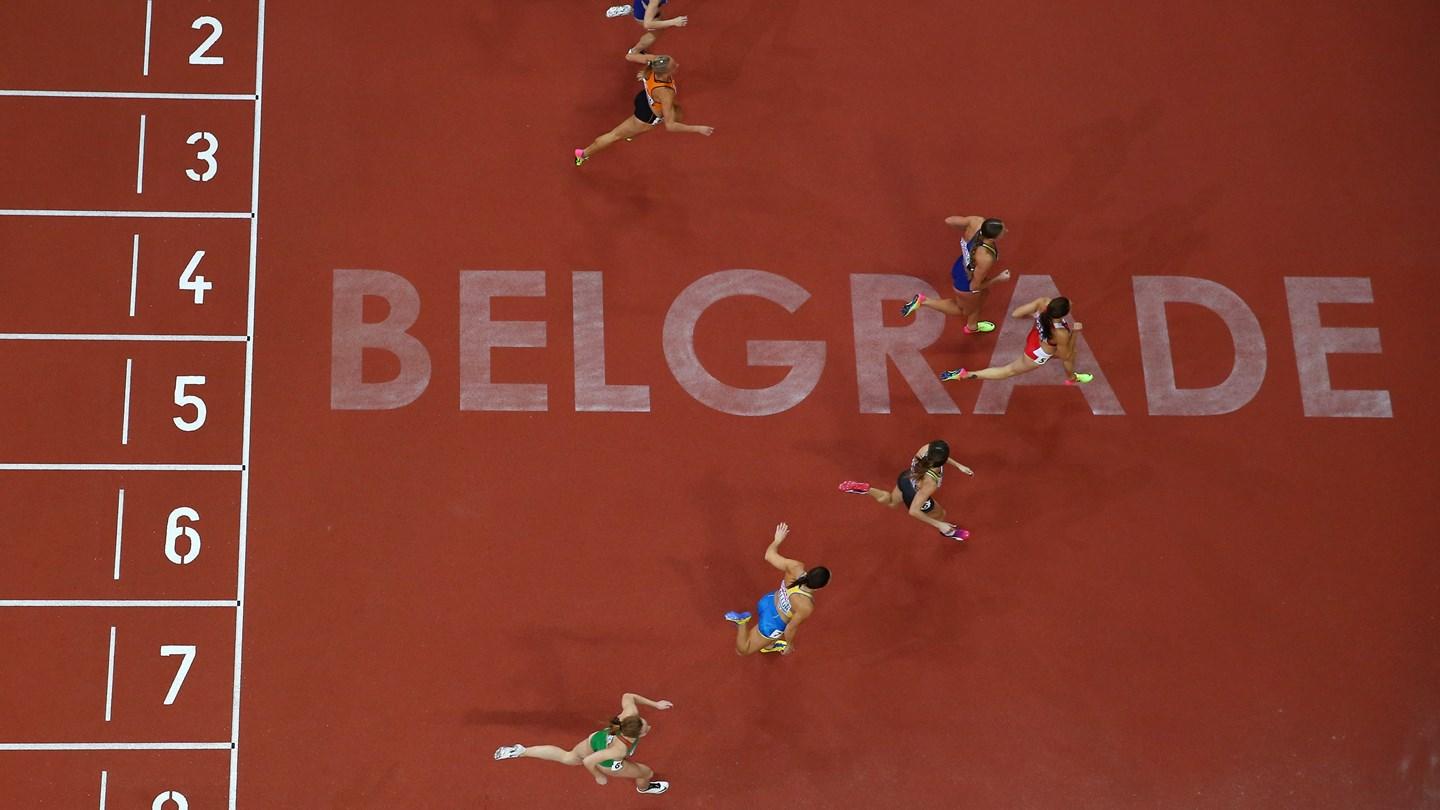 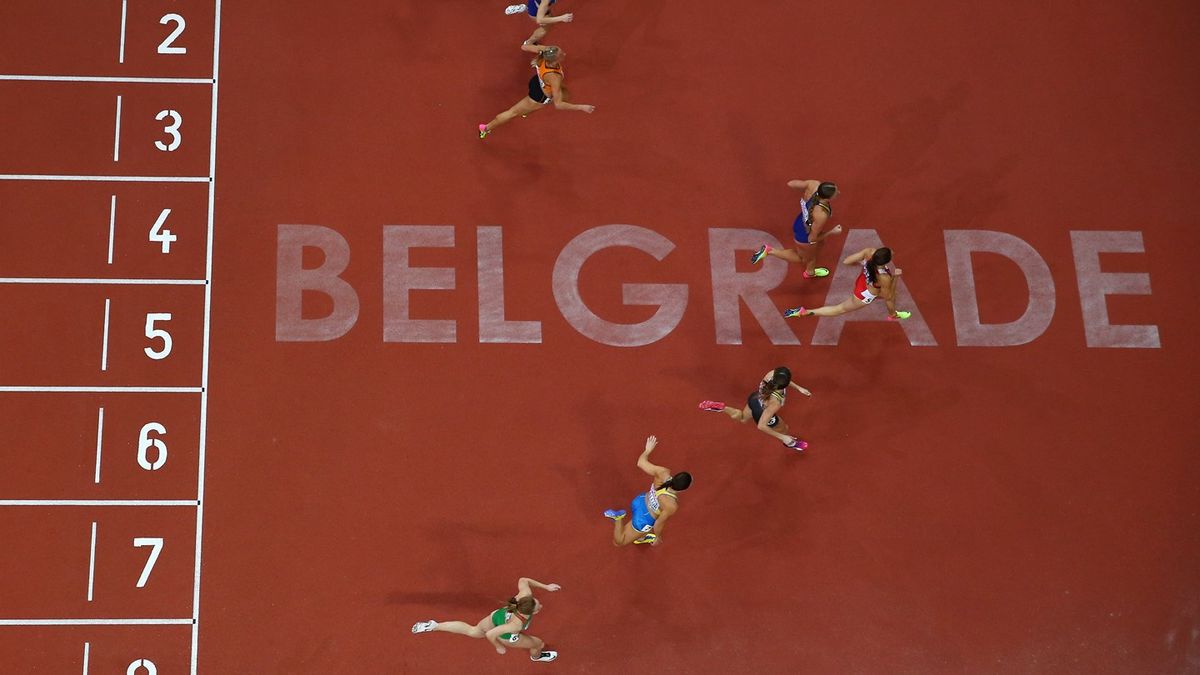 A is for Adam

It takes something special to win one major 800m gold medal on the track but Poland’s Adam Kszczot now has five after his brilliant success at the European Athletics Indoor Championships in March, regaining a title he had last won in 2013 and first won in 2011, to go with his two European 800m outdoor crowns.

B is for Bydgoszcz

Hosts for the European Athletics U23 Championships in July, the Polish city staged four days of outstanding competition which brought three gold medals for the home nation with shot putter Konrad Bukowiecki and 100m sprinter Ewa Swoboda claiming individual titles before the Polish team claimed a memorable gold in the women's 4x400m on the final day of competition.

C is for Can

What a fantastic year 2017 proved to be for Turkey’s Yasemin Can who once again demonstrated her brilliant versatility, winning indoor 3000m silver on the track before taking European U23 5000m and 10,000m gold in championship bests, and then finishing the year off by retaining her senior title at the SPAR European Cross Country Championships in Samorin.

D is for Dafne

With a glorious burst of speed from the blocks, the Netherlands’ Dafne Schippers was back on top of the podium as she retained her 200m title at the IAAF World Championships London 2017, winning in 22.05. She also claimed bronze in the 100m.

E is for Ekaterini

After Olympic and European glory in 2016, Greece's Ekaterini Stefanidi was the superstar of the pole vault again, winning the European indoor title in Belgrade and the world title in London. At the Golden Tracks awards in the Lithuanian capital Vilnius in October, she was recognised for her performances and year-long domination of her discipline as she became the first Greek athlete - male or female - to be named European Athlete of the Year.

F is for Farah

Mo Farah bowed out from his track career in the only way he knows by winning 10,000m world championships gold in London – he took the title for the third consecutive edition – before finishing second in the 5000m ahead of his new life as marathoner.

G is for Guliyev

One of the big questions of the summer was who would succeed Usain Bolt as the world 200m champion. The answer was provided by Ramil Guliyev, who won spectacularly in 20.09 in London. There was a hint of what was to follow when the Turkish sprinter broke the European Athletics Team Championships best with 20.20 in cold conditions in the First League in Vaasa, Finland.

H is for Heptathlete

... and one heptathlete in particular, Belgium’s Nafissatou Thiam. She followed on from her Olympic success last year by winning gold at the world championships in London, part of what proved to be a phenomenal year which saw her voted as the IAAF World Athlete of the Year. Thiam began her campaign by winning the European indoor pentathlon title in March before triumphing with a score of 7013 points at the famous multi-events meeting in Gotzis in May to move up to third on the world all-time lists.

I is for Italy

A week after the European Athletics U23 Championships, the Italian town of Grosseto staged the European Athletics U20 Championships where both Germany and Great Britain won five gold medals apiece. Norway’s Jakob Ingebrigtsen was one of the main stars of the event, claiming titles in the 5000m and 3000m steeplechase, while British sprinter Maya Bruney won the 200m title and medals in both relays.

J is for Johannes

What a summer it was for German javelin thrower Johannes Vetter. In July, he reached out to a national record of 94.44m in Luzern to move up to second on the world all-time lists ahead of teammate and rival Thomas Rohler. He duly became world champion in London with a winning mark of 89.89m and then, in October, he was named male European Athlete of the Year at the Golden Tracks awards in Vilnius.

K is for Kaul

With a score of 8435 points, German decathlete Niklas Kaul was probably the biggest star of the European Athletics U20 Championships in Grosseto in July. His score was both a world U20 record and, obviously, a championship record.

L is for Lille

The host of the Super League of the European Athletics Team Championships in June where Germany took the top honours, being crowned champions with 321.5 points from Poland (295) and hosts France (270).

M is for Maslak

Another of the stars of the European Athletics Indoor Championships in Belgrade, Czech Republic’s Pavel Maslak won the 400m in 45.77, completing a sensational hat-trick at the distance.