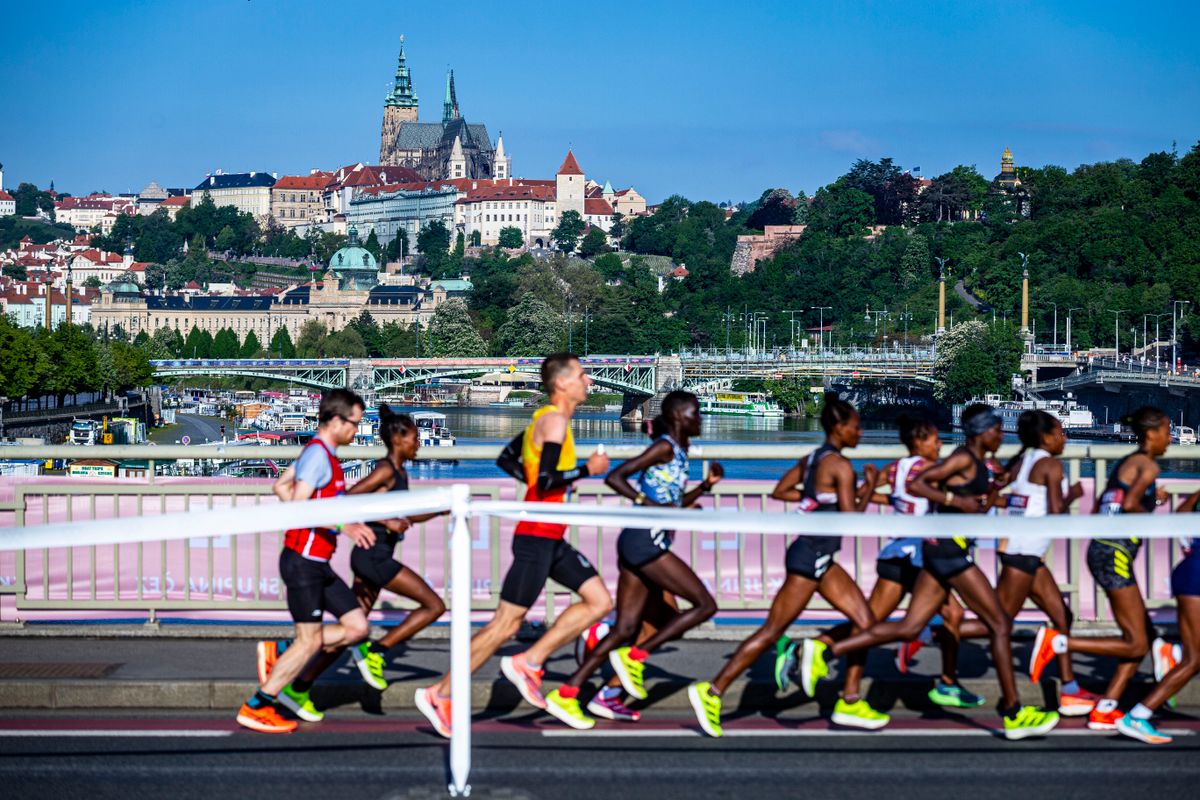 European Athletics is very pleased to announce that it is launching a Running & Mass Participation Webinar Series, starting on Wednesday 23 June.

The series will consist of 10 webinars running through the second half of 2021 all the way to December.

The topic of the first webinar is Changing the Marathon format: Battle of the Teams story which will look at the innovation new concept in marathon running which had its first edition in Prague on 30 May.

The Battle Of The Teams innovatively promoted the marathon as a team sport.

"The marathon has always been seen as an individual race but we wanted to change this tradition and brings a revolutionary concept that could offer even more drama than the usual endurance runs. This concept is decided by the time of each team member. The race does not end until the last runner crosses the finish line," said Carlo Capalbo, organiser of the Prague International Marathon and Battle of the Teams.

The webinar speakers are:

The webinars are aimed at anyone involved in the running industry including, but not only, race organisers, industry specialists, partners and sponsors as well as the media. 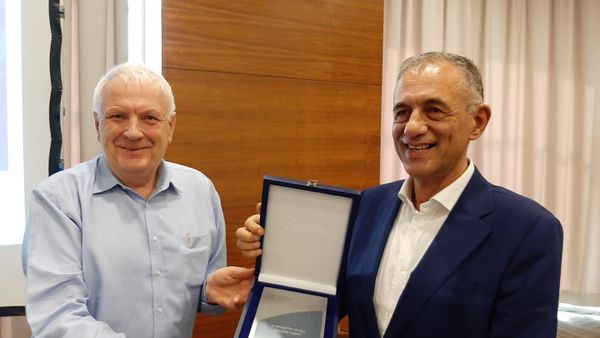