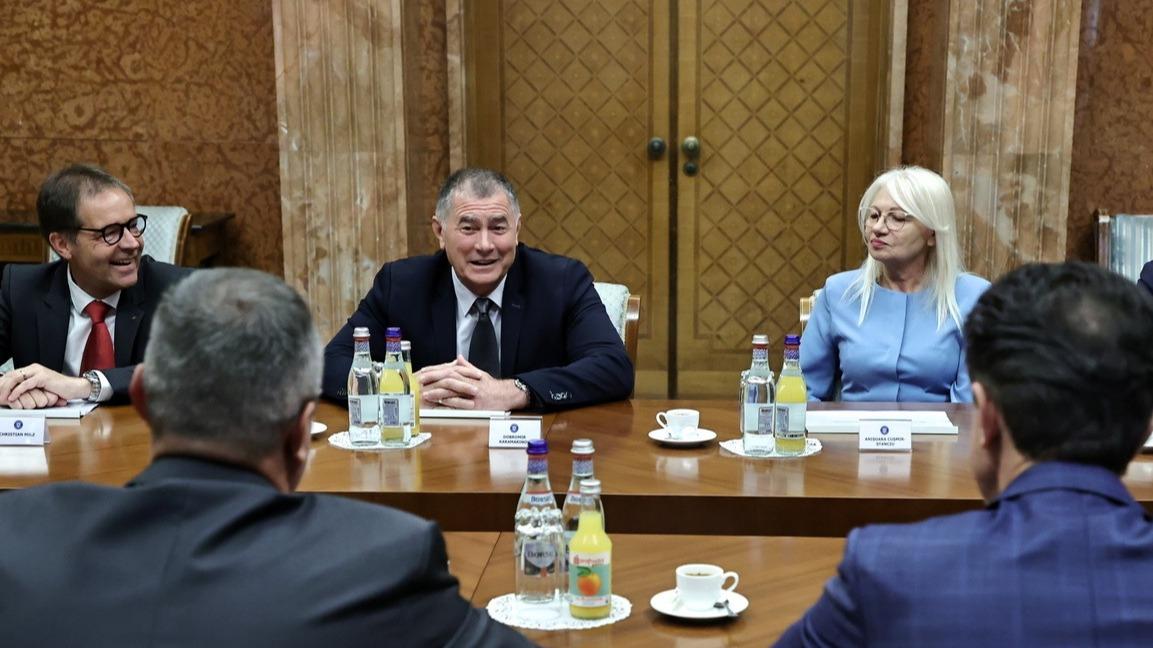 European Athletics President Dobromir Karamarinov and CEO Christian Milz met with the Prime Minister of Romania Nicolae-Ionel Ciucă and Romanian Athletics Federation, President Anișoara Cușmir-Stanciu to discuss the hosting of the 2023 European Athletics U20 Championships in Cluj-Napoca on Wednesday morning (22).

The delegation from European Athletics met with the Romanian dignitaries and officials in the Prime Minister’s offices at the Victoria Palace in Bucharest, the main government building in the Romanian capital.

The 27th edition of these championships will take place between 3-6 August in 2023 and follows on from Cluj-Napoca’s successful staging of the European Athletics Team Championships First League earlier this year.

“This high-calibre competition will give us the chance to promote athletes and a new generation of brilliant sports stars,” said Ciucă.

“The Government of Romania offers its full support to the organisation of this sporting event and will continue to be actively involved in bring high-class competitions here to be hosted by our country," he added.

European Athletics had a very productive meeting with the Prime Minister of Romania Nicolae Ciucă along with federation leaders Anișoara Cușmir-Stanciu and Mladinoiu Adrian. One year before the European U20 Championships in Cluj Napoca we are all looking in the same direction. pic.twitter.com/LFC1OpN4OL

“We really appreciate the initiative of Romania in organising these championships. In addition to the Prime Minister’s support, I would also like to thank Romania for its organisational efforts that meant we had the best conditions of the Balkan Athletics Championships, which were staged in Craiova last week,” commented President Karamarinov.

Approximately 1100 athletes from every one of the eligible European Athletics Member Federations is expected to compete in Cluj-Napoca next year. 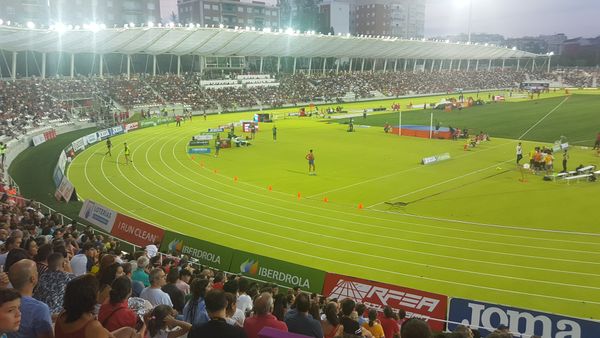 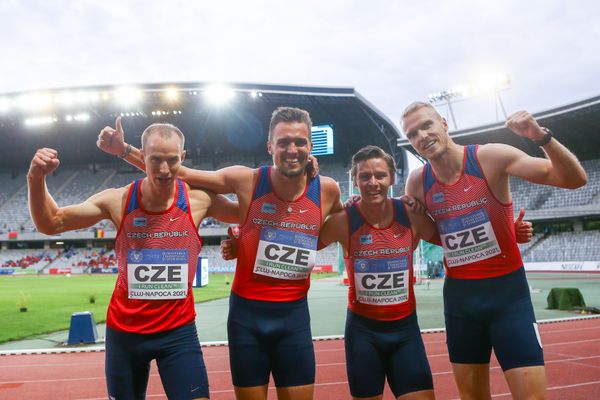