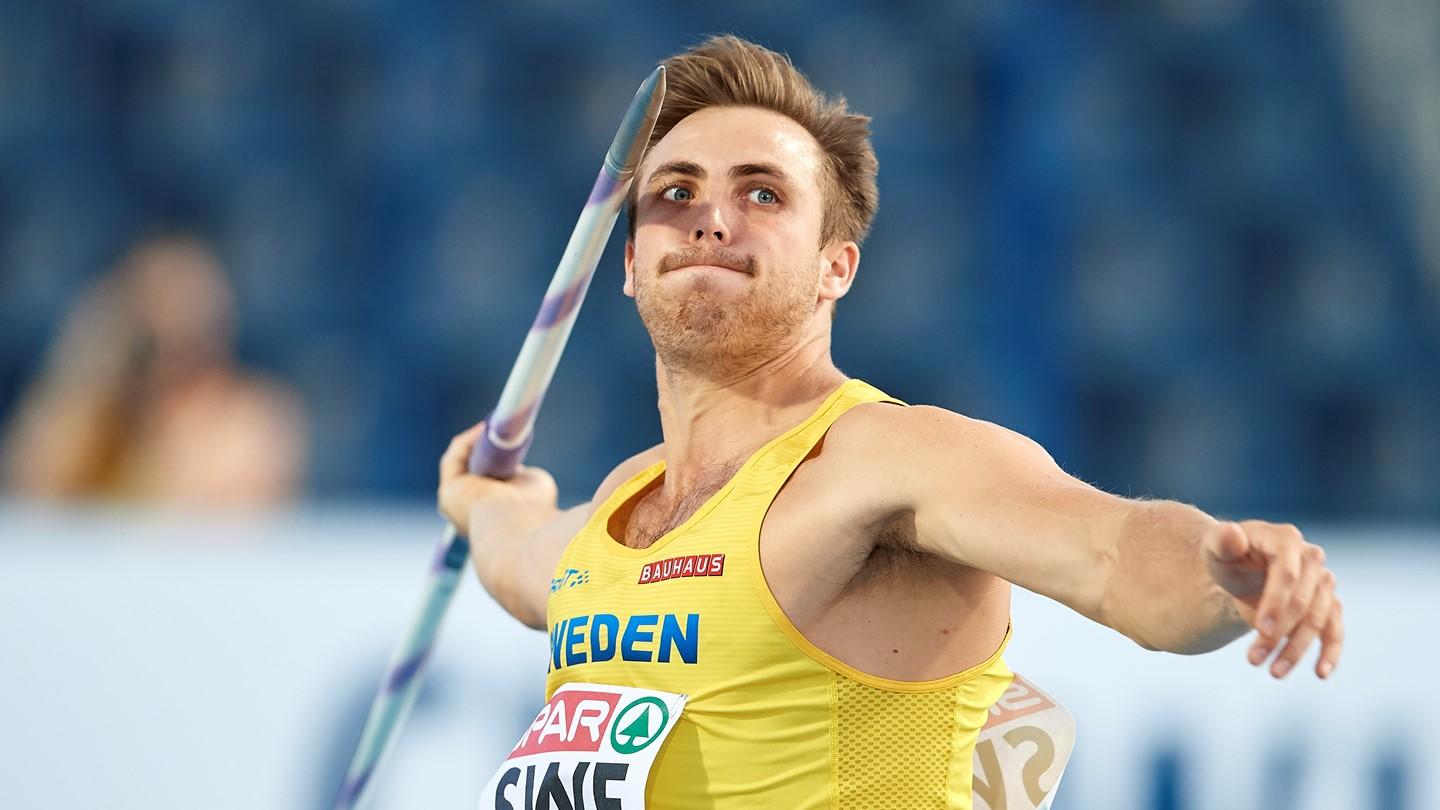 The last weekend of July saw several European-leading marks with the outstanding performer being Swedish javelin thrower Kim Amb who improved his personal best to 86.49m in Zweibrucken, Germany on Saturday (25).

Amb, now 29 and a three-time World Athletics Championships finalist, got his big throw out with his opening effort and added 46cm to his lifetime best before passing all but one of his remaining throws.

“In warm up I could feel it was going well. The throw itself was not perfect, there is still space for improvement,' said Amb.

Germany’s 2017 world champion and former European Athlete of the Year Johannes Vetter struggled to find his rhythm in his first competition of the year and had three fouls before retiring to protect an aching elbow.

Elsewhere in Germany, at the famous Sparkassen Gala in Regensburg, Alina Reh won a mixed race 5000m in a European-leading 15:27.46. “I wanted to go a little faster but the important thing was to finish with a good feeling,” reflected the 2015 European U20 champion over the same distance.

In addition to Amb, another Swedish athlete to go to the top of the 2020 European lists was 2017 European U23 800m champion Andreas Kramer won over two laps of the track in 1:45.86 in Goteborg on Saturday.

There was also some excellent hammer throwing in the Finnish town of Somero where Krista Tervo produced a women’s national record of 72.12m and just behind her Silja Kosonen – who won last year’s European Youth Olympic Festival gold medal – got an U20 national record and world age-17 best of 71.34m.

Kosonen’s world age-17 mark beats the venerable distance of 71.16m that Poland’s late Kamila Skolimowska when winning the 2000 Sydney Olympic Games title as a teenager and she also moves up to second on the European U20 all-time lists behind the Pole, making her the long distance favourite for next year’s European U20 crown.