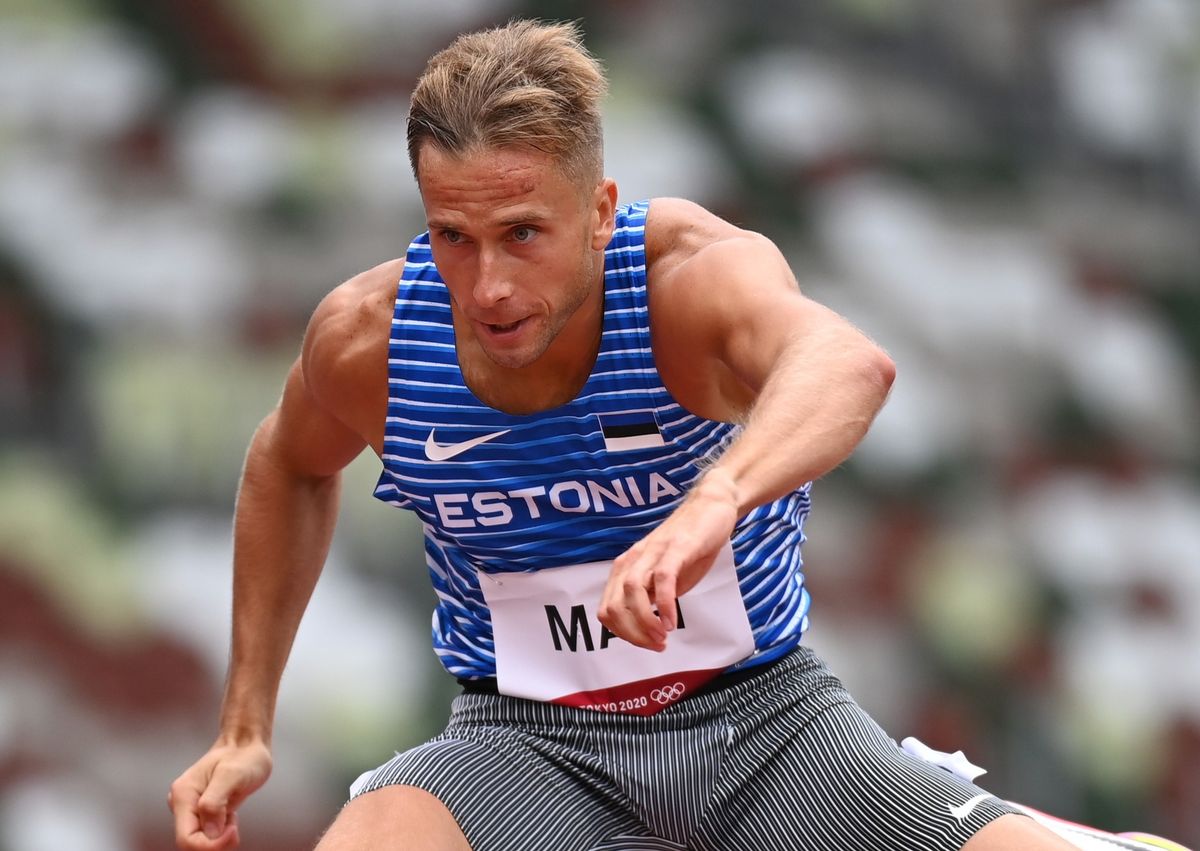 Less than one month after celebrating his 20th birthday, Max Burgin stormed to a lifetime best and world leading time of 1:43.52 in the 800m at the Paavo Nurmi Games on a sunny and balmy Tuesday (14) evening in Turku.

As he likes to do, Burgin tracked the pacemaker with real intent through halfway in a fast 49.22 before taking up the running on the back straight with a four metre advantage on the rest of the field.

The gap between Burgin and the rest of the field began to close as they crested the final bend but Burgin - who came to prominence by winning the European U18 title in 2018 with his distinctive front running tactics - withstood the pressure and pulled further away from his pursuers in the last 50 metres.

“I suffered today but I’m happy to set a PB,” said Burgin, who was splayed out on the track after his exertions. This was only my second race of the season, but I’m now feeling very confident for the British Championships and the World Championships after that.”

Perennial global finalist Rasmus Magi from Estonia could find himself in medal contention for the major events this season after a stellar performance in the 400m hurdles.

Now 30, the two-time Olympic finalist broke the 48 second-barrier for the first time in his career with a national record and European lead of 47.82 to win by a Karsten Warholm-esque winning margin over Wilfried Happio from France (49.12) and Italy’s Mario Lambrughi (49.21).

"I've been chasing it (the record) for quite a long time anyway, although it's only in the last few months that I've really got a sense of what it means to run under 48 seconds. The mission continues and new races are waiting for me," said Magi.

Magi’s winning time takes him to equal sixth on the European all-time list alongside Kriss Akabusi and Periklis Iakovakis who won gold at the 1990 and 2006 European Championships respectively.

Sweden’s reigning Olympic discus champion Daniel Stahl inflicted his first victory of the season over Slovenia's Kristjan Ceh who has dominated the event in the early weeks of the season.

Stahl also achieved his first 70 metre-plus throw of the season, breaking this barrier with his opening throw of 70.62m. Reigning European champion Andrius Gudzius from Lithuania was second with 68.09m with Ceh third with 67.76m.

In the javelin, Oliver Helander produced a massive second round throw of 89.83m to take the victory in the javelin over reigning Olympic champion Neeraj Chopra from India with 89.30m.

"That was close to a perfect throw. I felt good during warm-up. My shoulder is healthy now, and I am grateful for all the work my coach has done," said Helander.

The Sportflex Super X 720 is now one of the most widely used track surfacing products in Europe and is the prefered athletics track surface for many stadia that are looking to be open as daily training facilities as well as host top-level domestic or international meetings because the product guarantees athletes an ideal combination of shock absorption, vertical deformation and energy return.